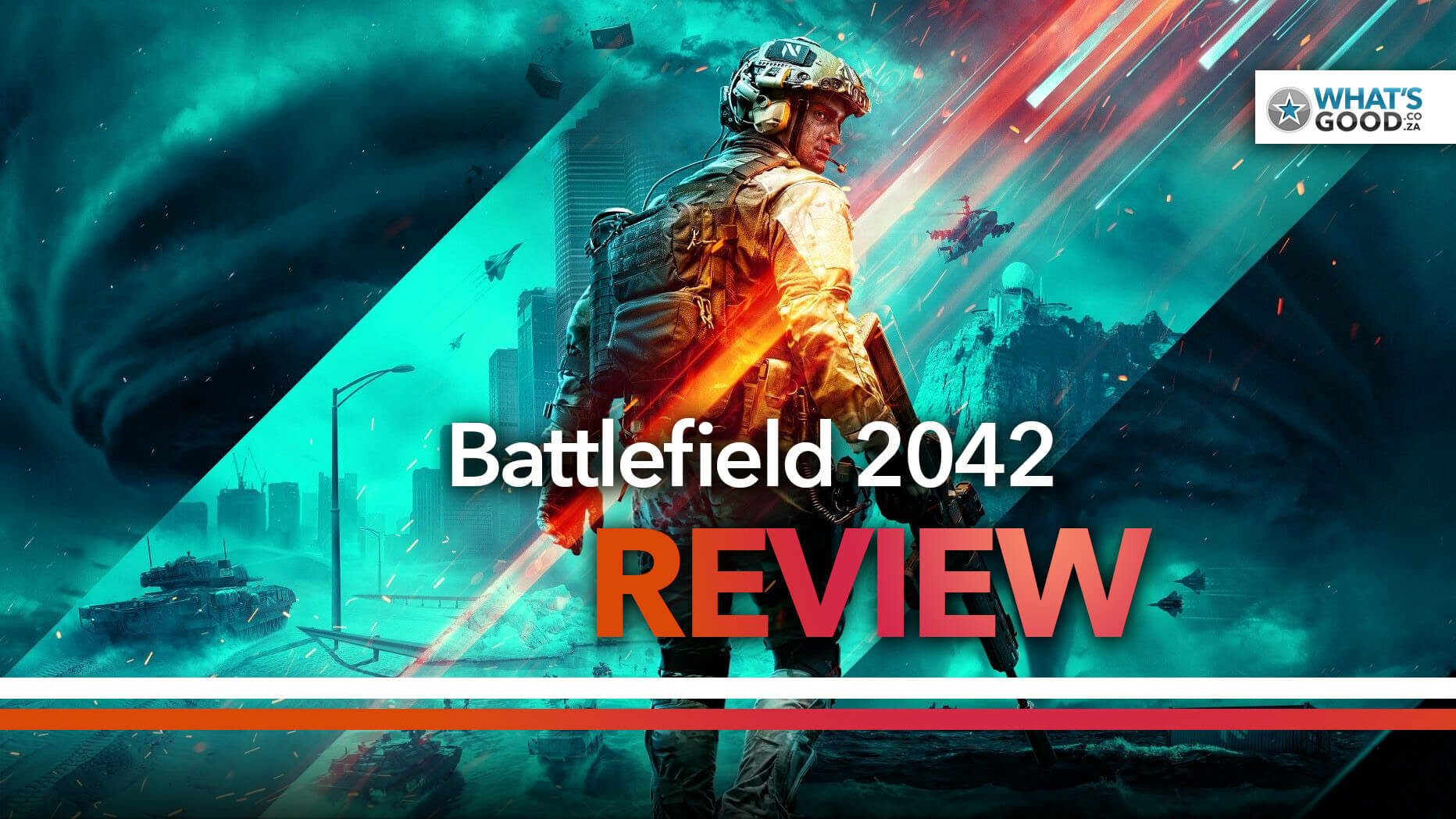 Battlefield 2042 is many things, but I’m not sure fun is one of them

– Games can be filled with a lot of dead air
– Not a lot of fun without a tight squad
– Frustrating, instant deaths a lot of the time

Battlefield 2042 attempts to usher in the new generation of Modern Warfare Battlefield games with bigger-than-ever 128 player modes on huge maps, as well as Battlefield Portal which allows gamers to get creative with ideas and modes that span the different Battlefields. Unfortunately, despite some of the Portal modes being incredibly cool (and even the most fun I had playing the game), I often struggled to achieve one of the most basic goals of gaming: having fun.

Death often comes way too swiftly, the lack of traditional classes feels a bit out of place, and just like previous Battlefields, you are still very much at the mercy of the hardcore players who are happy to take you to town with tanks, choppers, jets, snipers and more, while you feel like you exist only to serve their top score. Battlefield 2042 has a lot of potential, but its lost that pure big-battle joy that made Battlefield 1942 so much fun all those years ago.

Battlefield 2042 is many things, but I’m not sure fun is one of them. With fierce competition like Halo Infinite, Apex: Legends and Call of Duty: Warzone (Vanguard was a dud this year), Battlefield does nothing more than cater to those who are already heavily invested in the franchise.