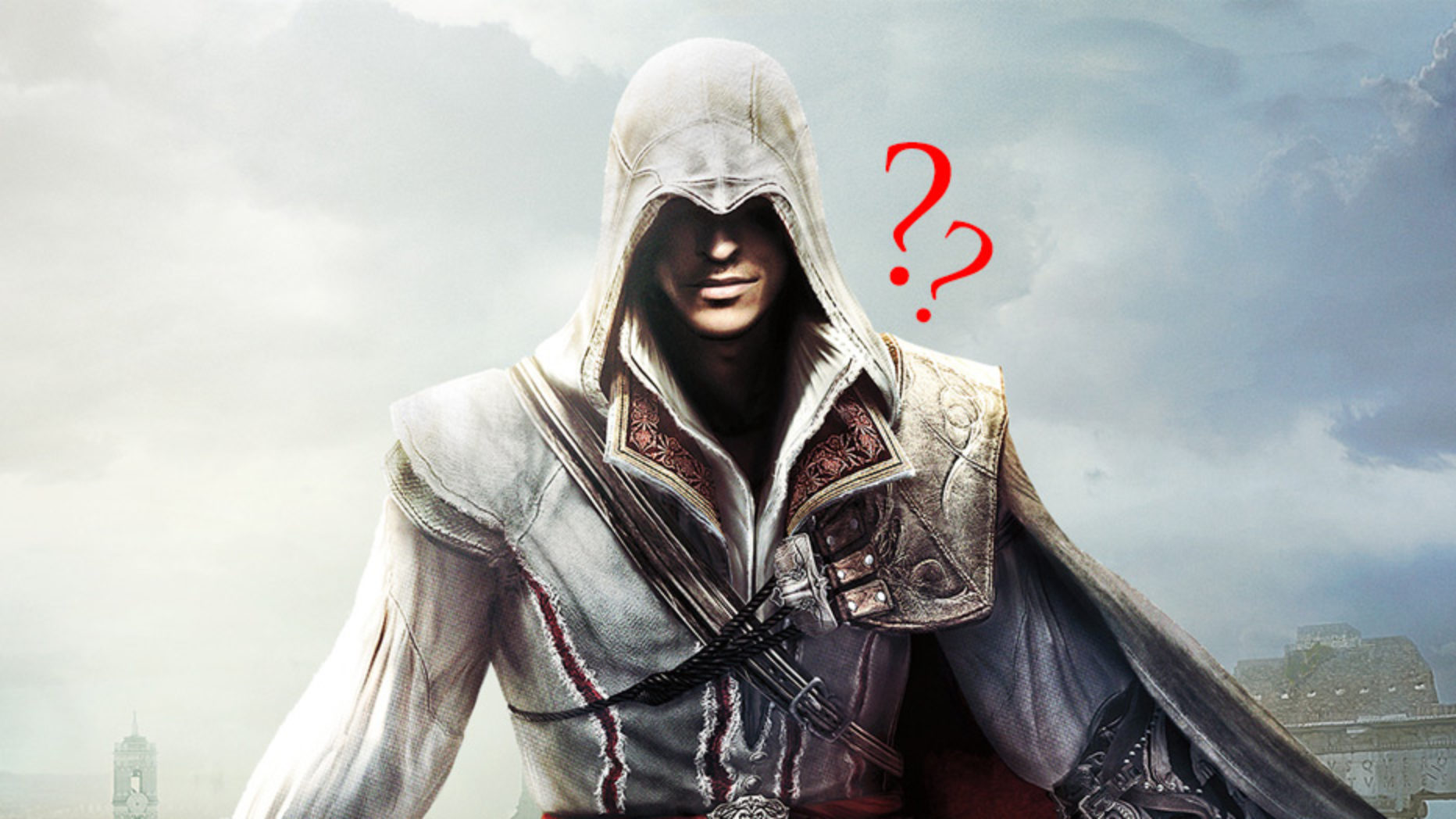 What is it? A current-generation remaster of Assassin’s Creed 2, Brotherhood and Revelations’ single player content that also includes all the DLC and two short films.

Verdict: It’s the Ezio Assassin’s Creed games, just better looking and without multiplayer. If you’ve missed them in the past this is undoubtedly the best way to experience them, but if you’ve been there and done that, there are better, newer titles out there for the same asking price.

The first Assassin’s Creed become one of the biggest letdown of last generation, which mostly due to some overhyping and repetitive gameplay. All of this was fixed though when the magnificent gem that was Assassin’s Creed II (Metacritic: 90/100) came out featuring more interesting characters and world that now felt alive and was full of great things to do.

This eventually spun-off into the good but samey Brotherhood (Metacritic: 89/100) and Revelations (Metacritic: 80/100) games over the next years before the franchise finally moved on to a proper sequel. This collection puts them all in one place and boasts crisp 1080p visuals, high resolution textures and very noticeably a nice long draw distance with extra detail for all those moments when you’re perched up high. The games sort of look better as you go along, with Assassin’s Creed II and Brotherhood giving off a serious “remaster” vibe to the visuals that don’t always looks so hot, whereas Revelations feels like it made quite a leap that leaves it feeling a little more at home on a current generation system.

It is worth noting though that in Assassin’s Creed II I did experience some performance issues such as chugging when in the map view and I’m aware that some existing bugs from the original games haven’t been fixed either. I also found myself quite annoyed that after mistakenly hitting a button a couple of minutes into the Embers short film, I was only able to restart it because there are no video controls at all, and since you can view them with controls on YouTube (with potentially better quality), I couldn’t really see the point after that – especially when Lineage is 35mins long.

So who is this collection for exactly? Well, I’m not so sure. If you have always wanted to play them but never had the chance, that’s a pretty good reason and there’s a ton of content here. If you’re a huge super fan of the franchise I’m sure you might want them on hand in their best version a well. If however you have played them before, there really isn’t any good reason to go back and the lack of all the multiplayer content is not only a loss, but also a possible glimpse at Ubisoft’s own confidence in the product.