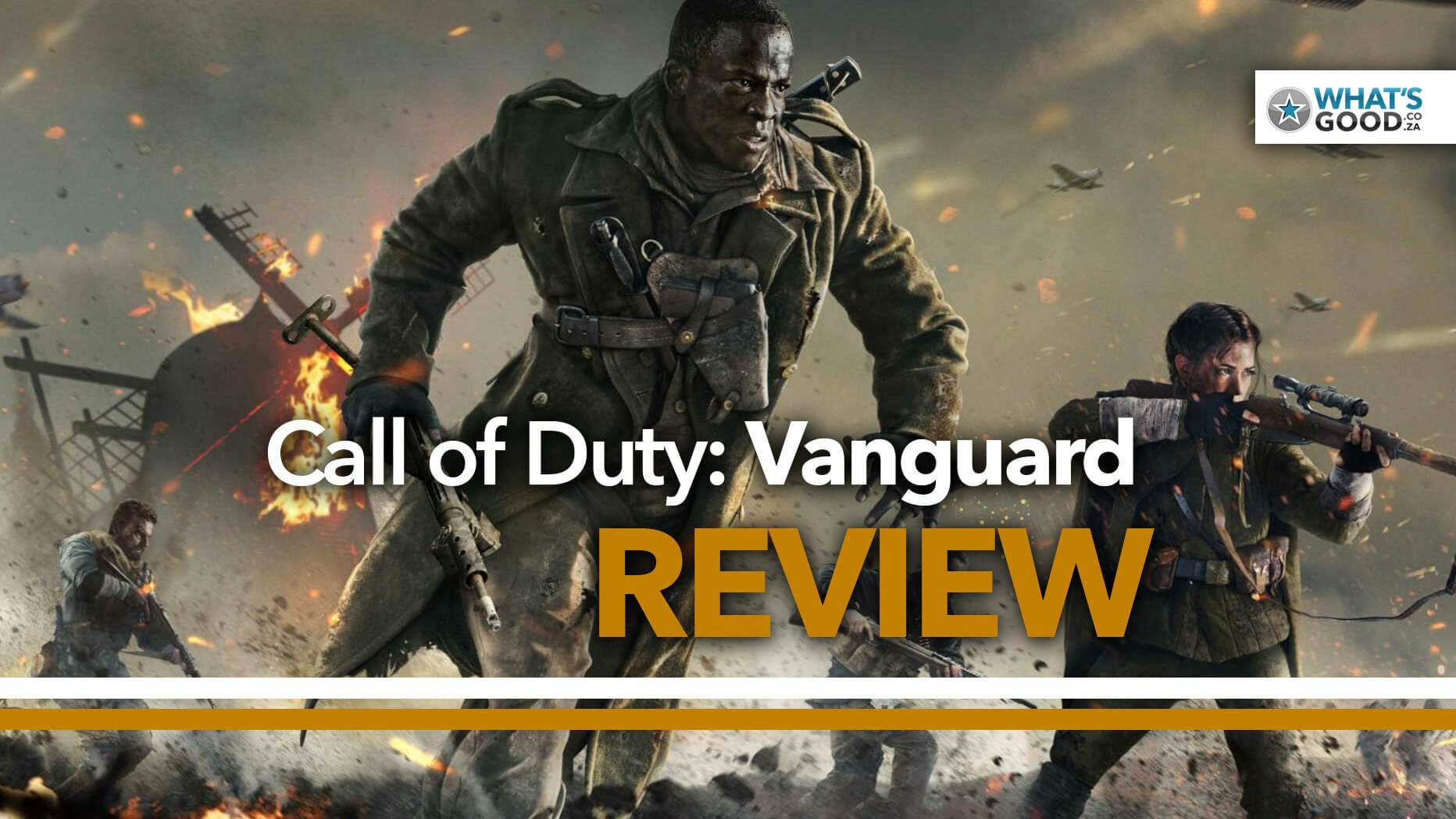 Call of Duty: Vanguard is a forgettable and unnecessary purchase

Call of Duty: Vanguard Review – The Night Is Bland and Full of Campers

Putting the pain in campaign

The campaign setting may feel awfully stale at this point, especially for those who are only hungry for modern warfare games. What’s a little more interesting is how its drawn criticism for attempting to be so progressive that it’s an insult to World War 2. I actually really enjoyed the campaign from last year’s Call of Duty: Black Ops Cold War, but in comparison I found myself quickly feeling uninterested to continue.

While Call of Duty campaigns are infamous for being so short, I simply felt almost no motivation to keep going.

The multiplayer mode is even worse though, feeling so drab and uninspired that it truly felt like a chore. Even worse, it not only seems to be rife with corner-campers, but it also tends to spawn people in front of enemies, and sometimes, a combination of both. It not only made me feel sorry for others, it actually got me pretty annoyed:

And then the grand finale… being spawned right in front of a corner camper. Lol. GTFO. This is gonna get uninstalled the moment my impressions are done. #cod #CallOfDuty #CallofDutyVanguard pic.twitter.com/YFF0SbRVFT

COD should already have the magic formula in the bag, so it makes no sense that they can deliver such a lacklustre experience. Also worth pointing out, is that even on the Xbox Series X, the multiplayer doesn’t look or feel like its running at 4K at all, and while I don’t have the pixel-counts to prove it, I can just say that it looks really muddy and drab, especially when played back to back with something like Halo Infinite multiplayer (read the review here).

In fact, with great free-to-play offerings like Halo Infinite, Apex: Legends and more, I really don’t see any good reason to fork out so much money to play Vanguard instead. Please do however note that our review does not include the latest Zombies mode.

Vanguard feels like one of the most flat and uninspired Call of Duty games I’ve played in years. It feels like Activision have tasted the financial sweetness of Call of Duty: Warzone and care less about delivering a solid, traditional COD experience.