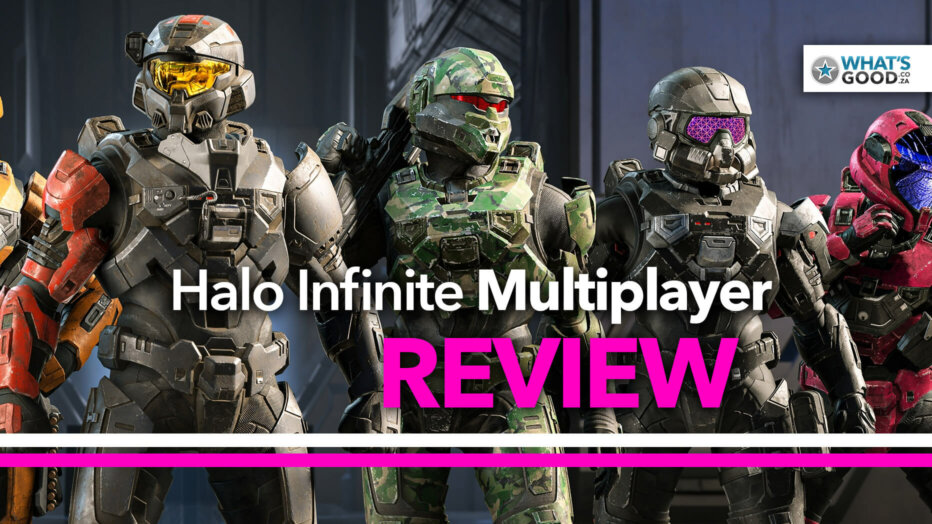 The results are in: Halo Infinite Multiplayer is a blast!

We’ve been having fun times online with matchmaking as well as with custom game nights with our friends, and the results are in: Halo Infinite Multiplayer is a blast! Whether its a night spend along matchmaking, playing area with a few friends on a team, or creating a massive custom game full of friends… Halo Multiplayer has recaptured the lighting in a bottle that made the series so much fun to play.

Competitive rounds can get your blood pumping as you try your hardest to do well, and the custom games we had have been so filled with laughing, shouting, swearing and joy that it’s honestly some of the best online gaming I’ve experienced in years. There are currently only a limited amount of maps though, and I’d love to see more. The same goes for modes, and the devs have already said they are working on bringing more modes before the end of December. There is currently only a quick play list that’s made up of modes like Team Slayer, Capture the Flag, Total Control, Oddball and Big Team Battle (and its sub-modes)

New weapons and abilities have allowed for a host of new ways to get creative, and a training + academy mode gives returning players a chance to learn how to use the new goods, as well as allows complete newcomers to learn how to play the game.

As things stand at the time of writing, XP and level progression has been ramped up to help level faster, but despite these changes, the Battlepass offers only a mild amount of content after some heavy time investment and those who don’t buy the Battlepass really get almost nothing at all. A little unfortunate considering that its so easy to just steal the best ideas off of other popular online F2P games such as Apex: Legends.

The other major gripe with Halo Infinite Multiplayer is specific to certain regions, in that we often get terribly high ping in games, often as consistent and bad as 350ms. While we in South Africa are still just getting used to even having local servers for games, we generally get connected to Europe which still gives a very playable ping. In Halo Infinite Multiplayer however, we seem to often be placed on distant servers with terrible ping for no good reason at all. We really hope this gets fixed. It seems like more countries than just ours are having issues though, and it doesn’t seem like 343 are in any sort of hurry to fix the issue either.

There are also a fair amount of head-scratchers when it comes to some of the thinking behind the multiplayer. Why can’t we disable Crossplay? Why can’t we select a matchmaking region? Why is there no skill-based experience when you play in games instead of only being able to make the majority of your levelling happen by completing specific tasks? I really hope they get to fixing these issues, and fast.

Halo Infinite Multiplayer is a blast, and manages to find a balance between skill-based gratification and pure fun in a way that not many games are able to capture. We highly recommend that pretty much anyone checks it out, despite some of its very glaring flaws at launch.

You can see more of my impressions and clips of Halo Infinite on Twitter by clicking here.