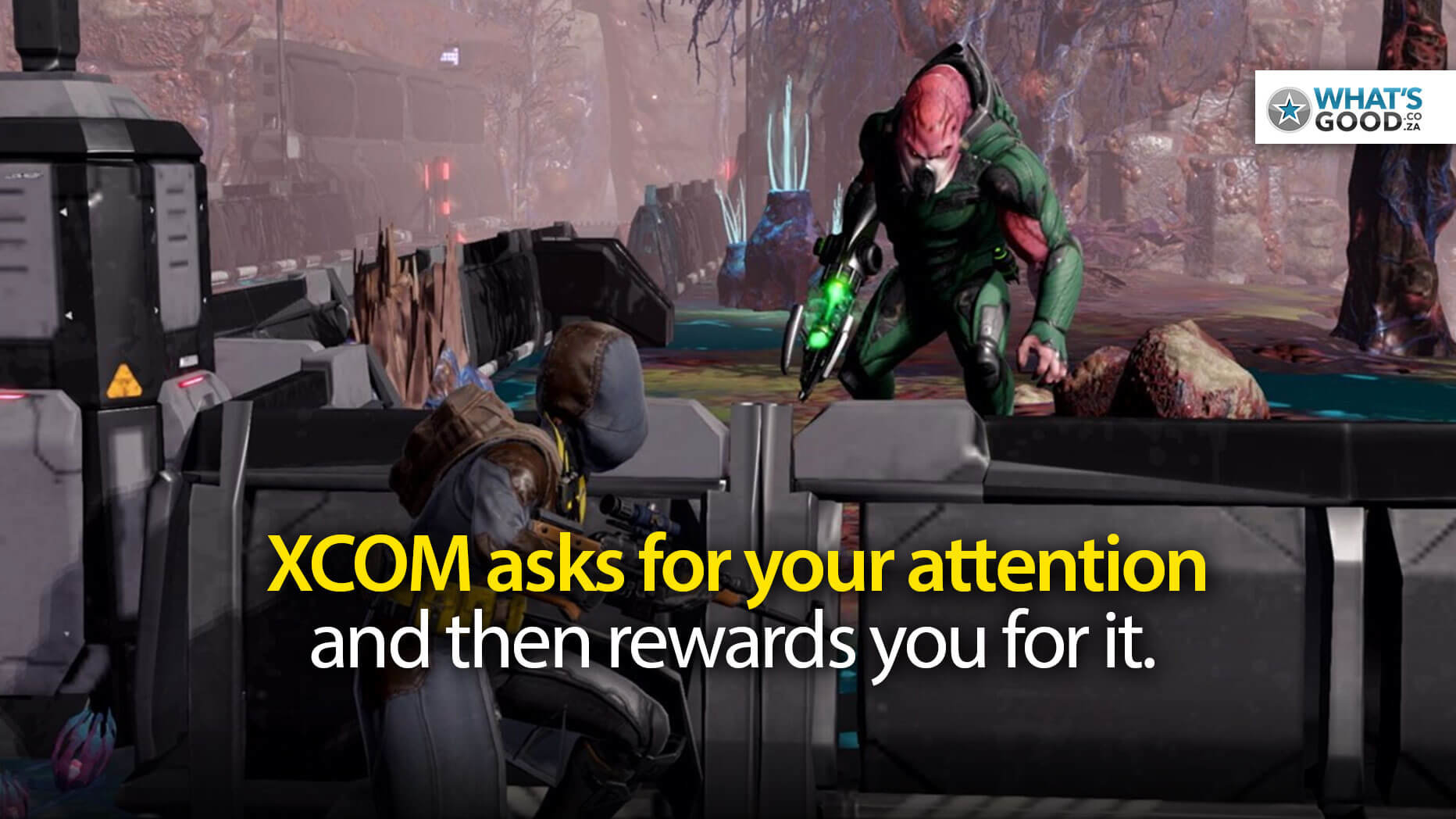 The popular tactical strategy sci-fi finally comes to the Switch

RELATED: Check out our review and gameplay overview video for Gears Tactics.

As someone who has always been intrigued by turn-based, tactical strategy games without having actually played many in my life, it’s great to finally play an XCOM, especially on Nintendo Switch. I’ve avoided them too long because I was intimidated when hearing about the game’s time-chasing and perma-death.

I shouldn’t have waited this long… because I’ve absolutely loved every minute of it.

If you don’t know, XCOM 2 is a turn-based sci-fi strategy game set in a world where aliens have taken over and you are a commander who is leading the resistance. In the game you move between tactical missions with various objectives, and managing your headquarters which includes researching upgrades and building up different facilities. You choose where in the world to fly around and which missions to take on.

Every decision you make counts, as the enemy is always on the movie and you must carefully choose how and where to spend your time. What is especially harrowing is that your soldiers suffer permanent death, and take days to heal if wounded in battle. It’s easy to grow attached to soldiers too, as you can customise everything about them, from their names and outfits as well as promote them along specific ability paths.

It’s a tough game, and for a newcomer like me I opted to play on the easiest setting and still found myself doing a lot of saving and loading (luckily it’s unlimited) to get through missions without suffering severe losses.

This review isn’t just about the game though, but specifically how it plays and runs on the Nintendo Switch. This –specifically where performance is concerned– is where the Switch version’s biggest issues exist. I don’t know if it’s because it’s on a kind of handheld system, but I really didn’t mind the issues that much. When moving around the headquarters or the camera is panning from soldier to soldier in cinematic, framerates can get very choppy no matter if docked or in handheld mode and the resolution can get a bit muddy at times. None of these issues actually have an effect on gameplay though, which is why I really wasn’t bothered all that much.

If I really want to nitpick, the digital install file size is a tad large, it’s not the easiest game on battery life and loading of save games or missions can stretch past a minute easily.

While plagued with some limitations of the hardware, XCOM 2 is a game that asks for you to pay attention, but rewards you with really engaging campaign that feels like there are real stakes.

It’s good on the TV and awesome to have on the go, and I’m so glad to have finally played it. 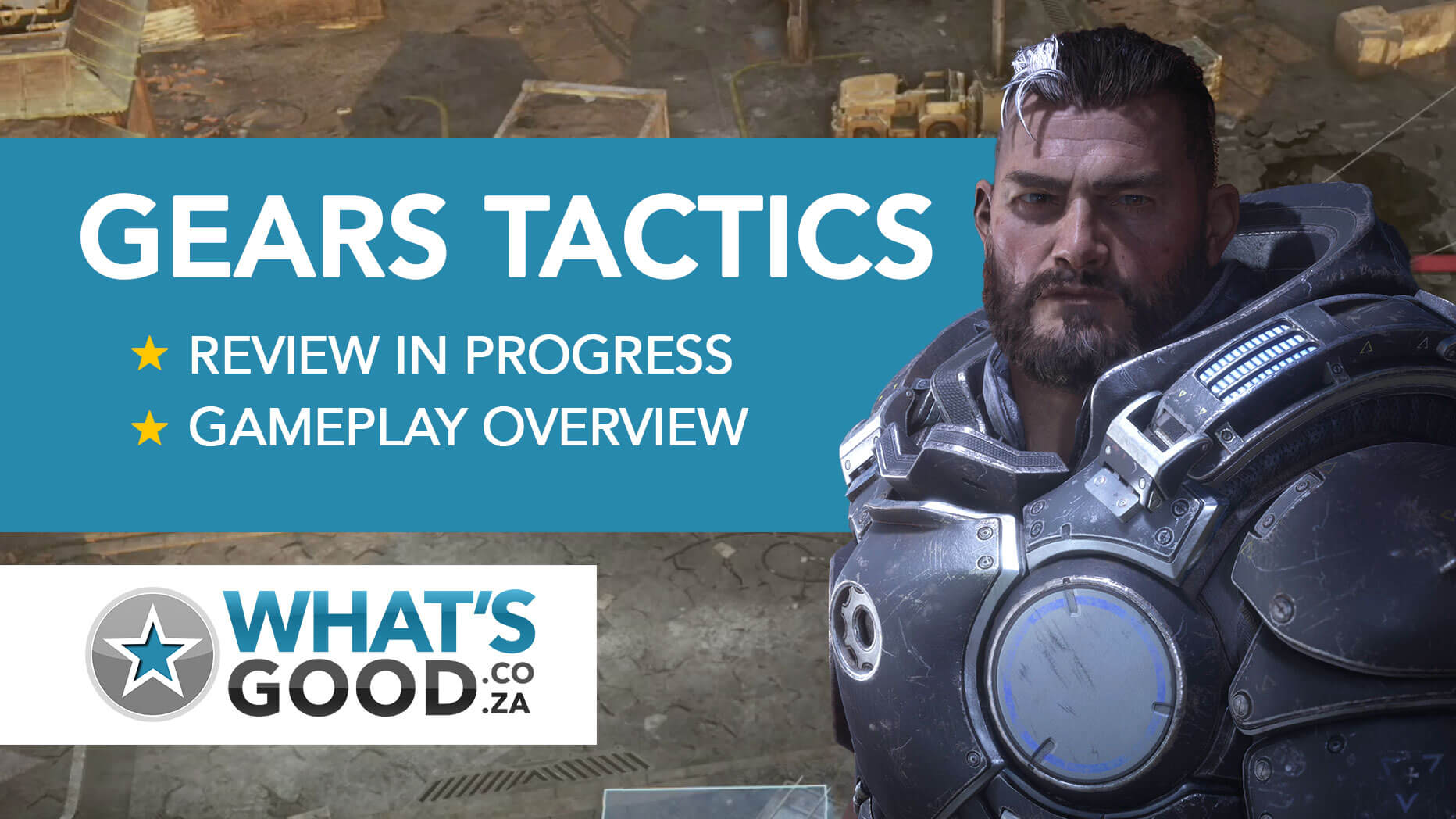