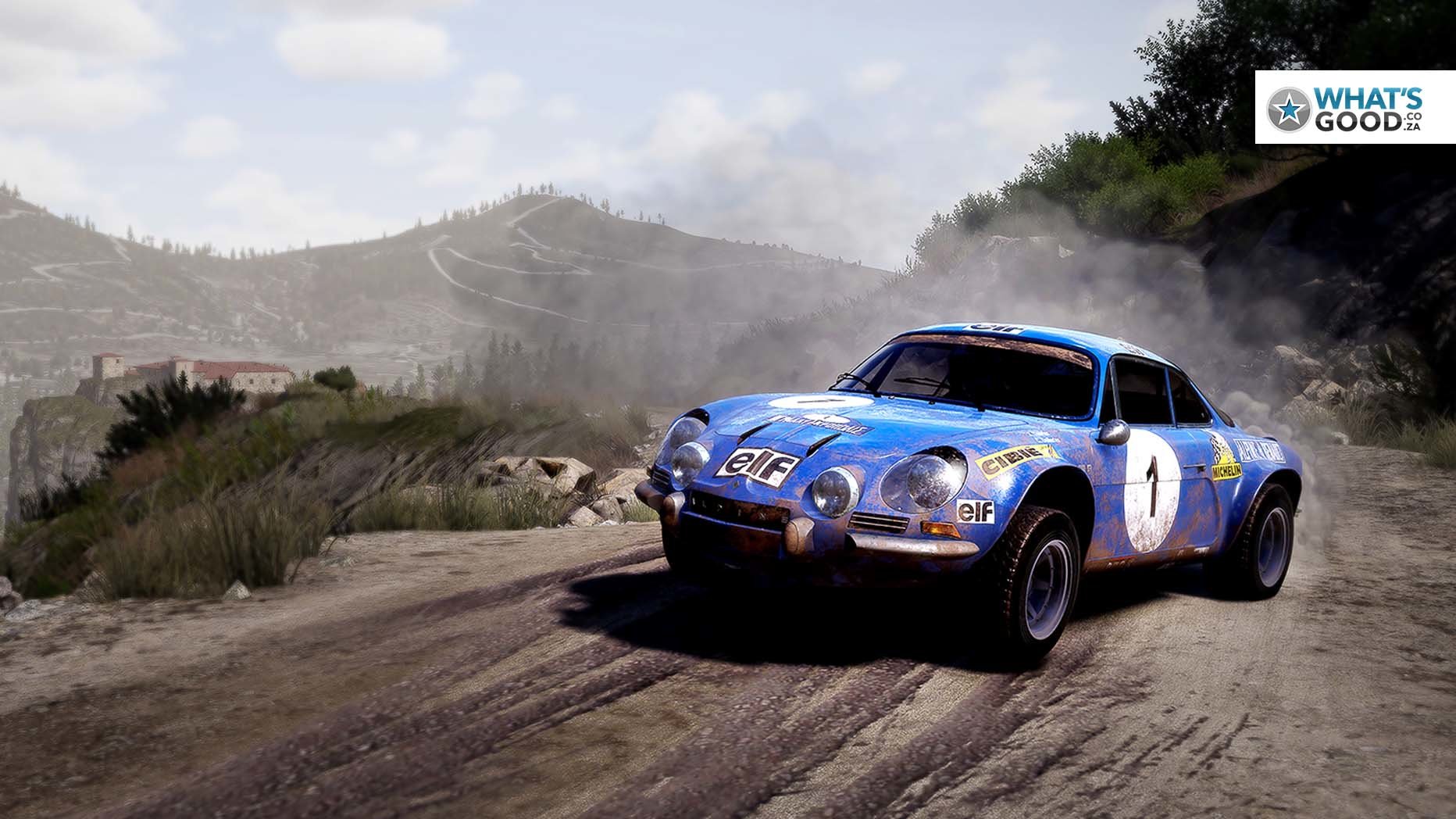 WRC10 is a bumpy ride, but luckily not in the bad way

I’m a petrolhead, and a lover of all motorsports, and yet I’ve never given the WRC games a solid go. Most fans of the dirty, slidey stuff generally give the Dirt games the time of day, with games like WRC 10 being more suited to people who want more of a sim (Dirt Rally is in that same space now too though). We also recently reviewed Art of Rally, which was different and nice, albeit pretty damn challenging.

I spent some time checking out WRC10 and while it’s got some management elements I didn’t care for, it’s a good time once you get going.

So WRC10 isn’t just a vroom-vroom rally game like the Colin McRae’s or numbered Dirt games then, but more of a proper WRC license game where you have to manage your team, deal with upgrades, recruit stuff and deal with calendar events. So, not too different to something like the F1 games then… although it lacks a bit of the flavour that makes those good. I couldn’t personally care too much for that side of things, and just wanted to get driving.

Once your wheels are on the dirt, and your foot is planted to the floor, WRC 10 offers a really solid rally experience that’s much less punishing then that of Dirt Rally, and actually feels more like what I remember out of the Colin McRae games of old.

It’s surprisingly decent on a controller, which I played with a fair amount, but once hooked up to the Thrustmaster wheel, it was incredibly impressive, with feedback that was as immersive as it was accurate to the real feeling of hanging on to a wheel going nuts over bumps and bits.

It’s got a bunch of real locations to go tearing through, and they look pretty great on the Series X, with the options to play at 60fps with good look visuals, or take a little bit of a visual knock for 120fps, which actually ended up being surprisingly valuable for the rough, bouncy cockpit view when you’re up close to the TV.

There’s a quality mode that looks almost the same as the normal mode, but it drops to 30fps and honestly seems to have no value at all… so I dunno what that’s really all about.

Some research shows that there isnt’ really that much going for WRC 10 over last year’s offering though, and to make things a bit more interesting, the WRC license is heading off to Codemasters after next year.

Verdict: WRC10 feels good to play and looks pretty good too. With not much progress since WRC 9 it’s tough to not just recommend that you pick up the previous title at a lower price instead.