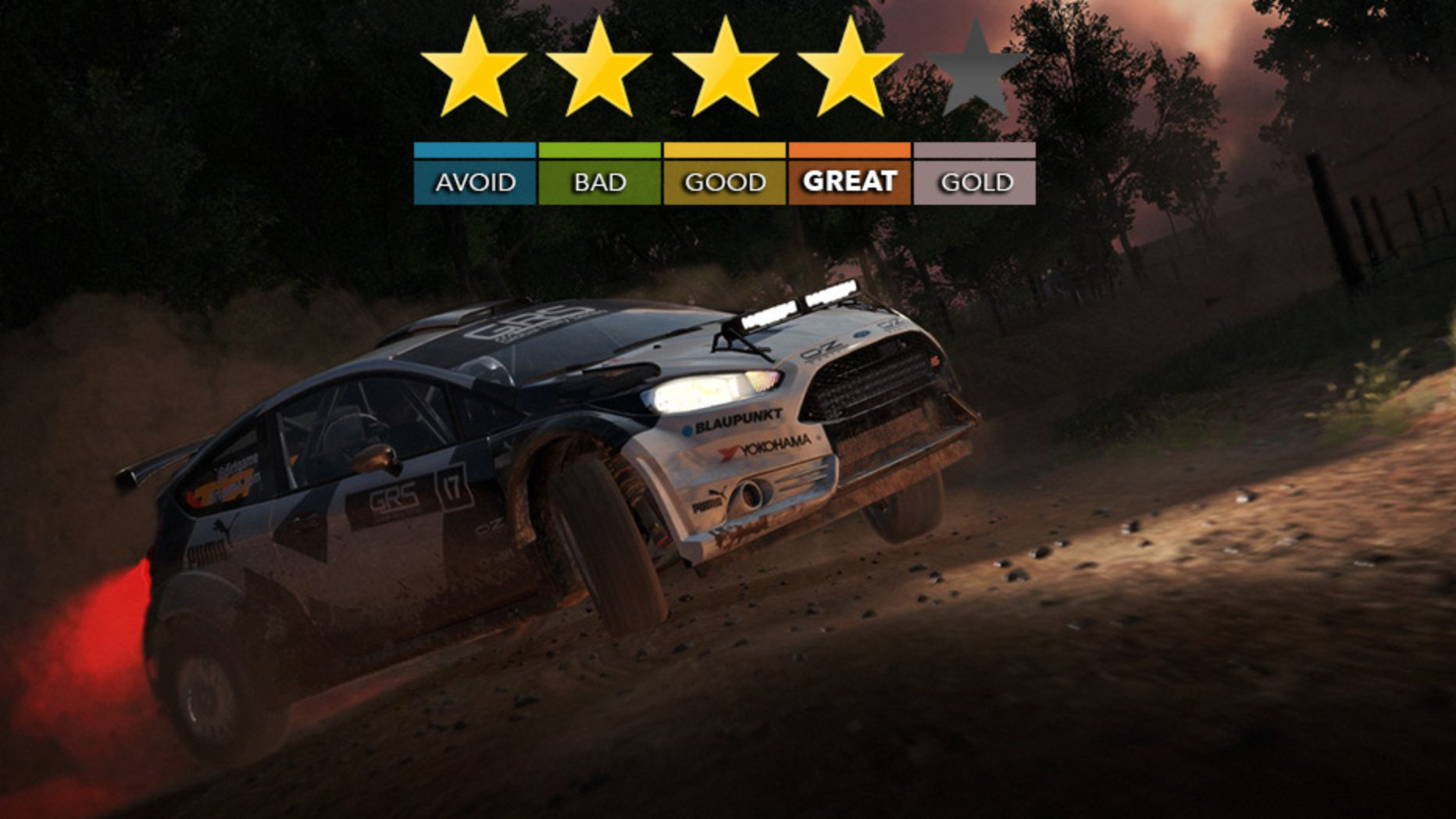 The ghost of Colin McRae rests easy this day

Dirt 4 – A McRae of Sunshine | Review and Trailer

What is it? A dedicated rally and offroad car racing game that offers both arcade and simulation handling modes – Reviewed on Playstation 4

Verdict: A return to form – Dirt 4 brings the series back to its roots.

If you’re the kind of rally fan that misses the good old days of Colin McRae rally and finds that the later Dirt games were a little too influenced by Ken Block’s “Gymkhana” then Dirt 4 is just for you. Dirt 4 includes a wide range of difficulty settings as well as casual and simulator handling modes to keep it accessible, then offers various offroad modes, from different traditional rally classes all the way to circuit buggy/truck racing and lastly, rallycross races that ended up being way more fun than I expected and quite a highlight. It also features some nifty sim aspects such as having to manully launch holding handbrake and slow down and park for the marshalls after rally stages.

I unfortunately got unbelievably frustrated in some contact-heavy buggy/truck races where AI would continually spin me out of the race, especially since knocking into them felt akin to ramming cinder blocks. Some of the rally directions also felt either vague or plain wrong, ending with me off the side of a hazardous cliff on more than one occassion where I felt a little more warning was necessary. Those issues aside, the driving itself feels great, it has a great tutorial and career mode and it also provides great visuals, menu designs and music. It also has the nifty feature to auto-generate stages to rally on and multiplayer modes (whether you use them is another thing) also adds longevity.

If you are looking for that traditional rally game experience, Dirt 4 really does have you covered and it shows that Codemasters have done well to bring the series back to its roots while still offering up some variety.