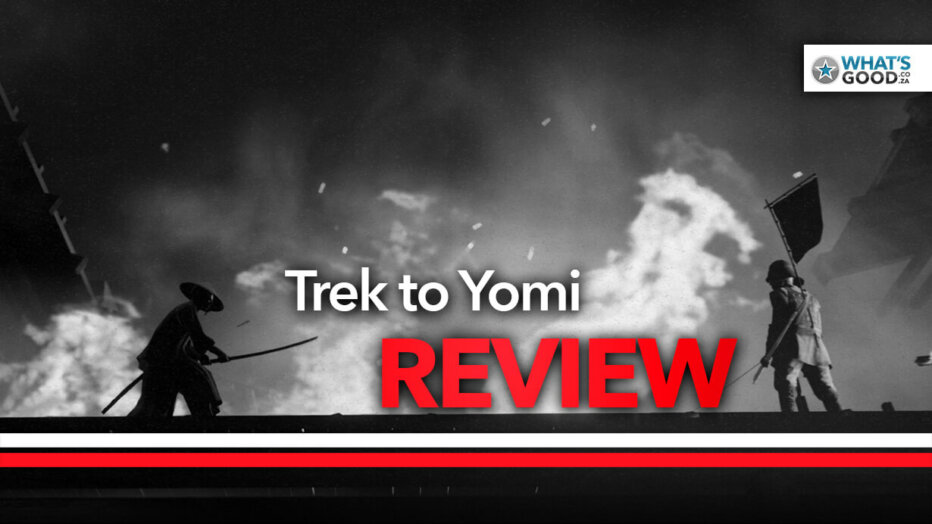 With better gameplay, Trek To Yomi could have been a true gem

Trek to Yomi is a visually stunning love letter to the famous samurai films of Akira Kurosawa – it’s just a shame about the gameplay.

What’s Good with Trek To Yomi

⊗ Clunky combat
⊗ Some annoying sound
⊗ B&W not for everyone

As a recent but big fan of Kurosawa’s black and white samurai films, I’m supremely tickled by how beautifully Trek To Yomi captures the style and atmosphere of Kurosawa films like Seven Samurai, Yojimbo, Sanjuro and more. So many frames look like actual art, although it’s a shame that we experienced occasional choppy frame rates at time on an Xbox Series X.

Another shame then that the combat system feels clunky and unrealised, with repetitive duels made up of strings of attacks, blocks/parries and counter-attacks. What could have been a slick, fun samurai gameplay experience wrapped in pure Kurosawa style, instead becomes a standard-at-best combat system that you use to get to the next gorgeous looking area or scene.

With better gameplay, Trek To Yomi could have been a true gem.

Verdict: Trek To Yomi is an authentic voyage into Kurosawa’s samurai films, but a bit of a case of style over substance.