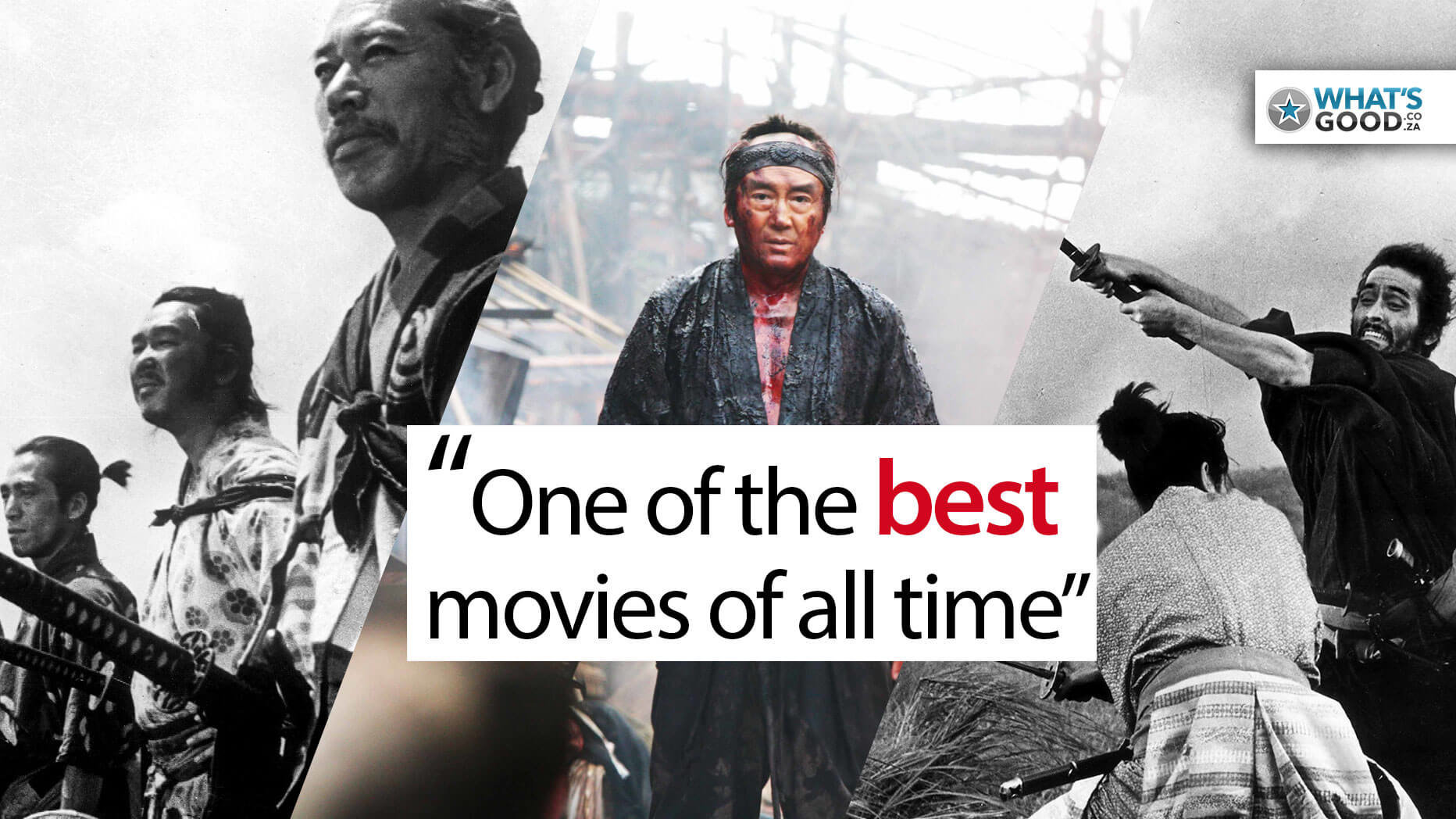 This is especially relevant since there’s a black and white cinematic mode included in the game that specifically mimics the iconic visual style of some of the most famous Samurai films made by one of the true masters. 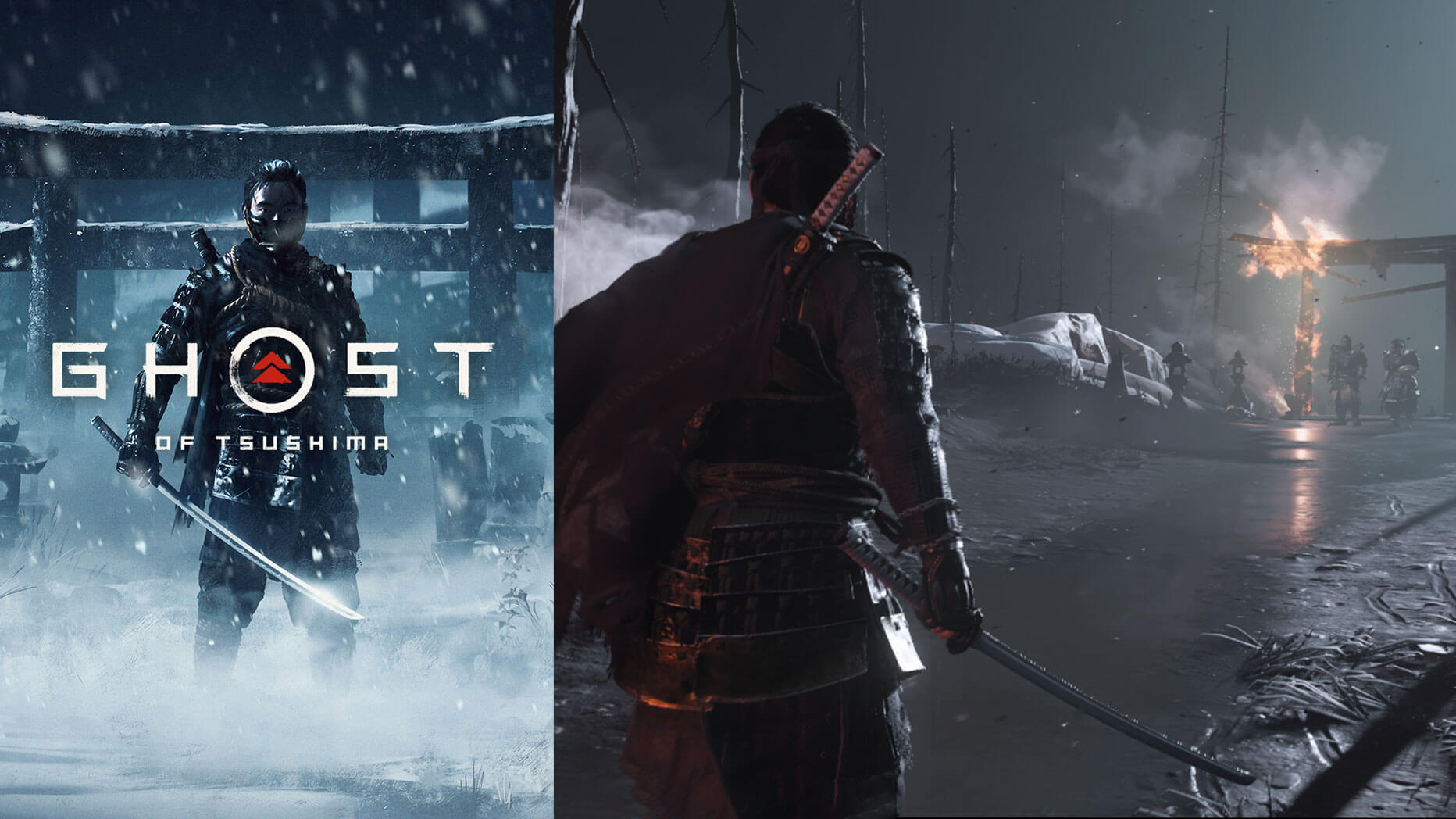 That master is none other than Akira Kurosawa, and so naturally we will be looking at quite a few of his films in our list of must-see movies to watch leading up to release of the game. I’d never seen any of the famous old Samurai films from the past, and so I decided to embark on a Samurai film journey and finally find out what all the fuss was about.

Turns out that all the fuss was well deserved.

Just a note that every film was viewed in its original language, and I found that there’s nothing quite like the Japanese language and the way that they boom out orders and exclamations. So then, let’s dig in. 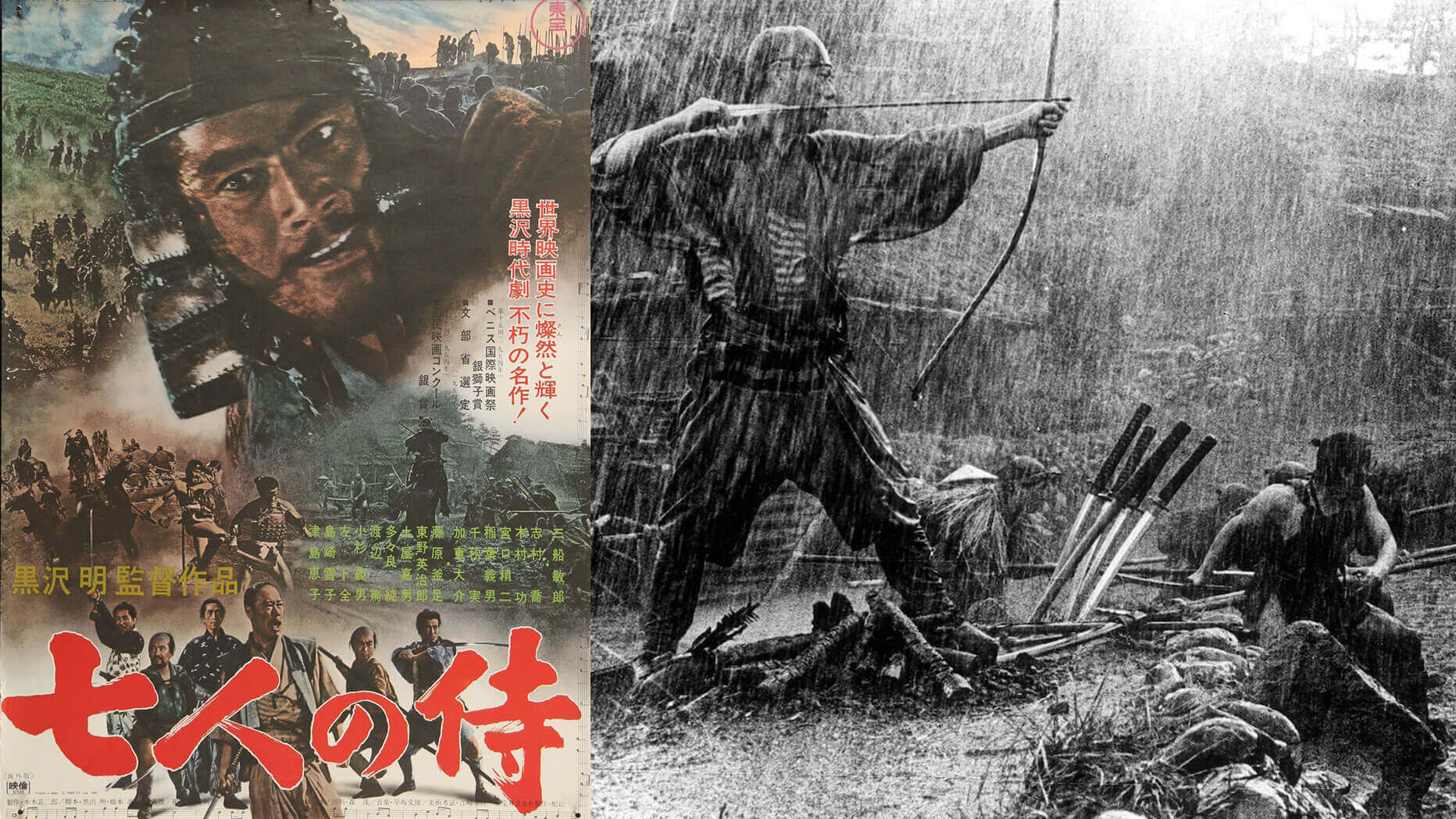 Hailed as not just maybe the best Samurai movie ever made, but as one of the best films of all time; Akira Kurosawa’s Seven Samurai tells the tale of a group of Samurai that come together to help a small village defend themselves against bandits who are set to ransack their homes and steal all their crops.

If the story sounds mildly familiar, that’s because Seven Samurai was eventually remade and adapted into the famous western The Magnificent Seven (and heavily inspired an episode of The Mandalorian). It’s worth noting that the film is just shy of 3.5 hours long, which might be off-putting for some and so I can even recommend splitting it into two nights if need be. A great cast of characters are brought to life thanks to fantastic performances.

This includes a wise older leader (who became the inspiration for Yoda in Star Wars) played by Takashi Shimura, and a completely unhinged rogue warrior (who isn’t even really a Samurai) played by Toshirô Mifune, who really just wants a good excuse to get into a fight. There is a reason everyone talks about Seven Samurai when the topic of Samurai films come up, and that’s really because it ultimately delivers a very heartfelt story of people coming together to help, and also gives viewers like us a very good overall feel of Feudal Japan, The Samurai and the more common folk of the time.

While the cinematography in Seven Samurai is notable, it was the next Kurosawa film we’re looking at that really blew my face off where cinematography and use of light is concerned.