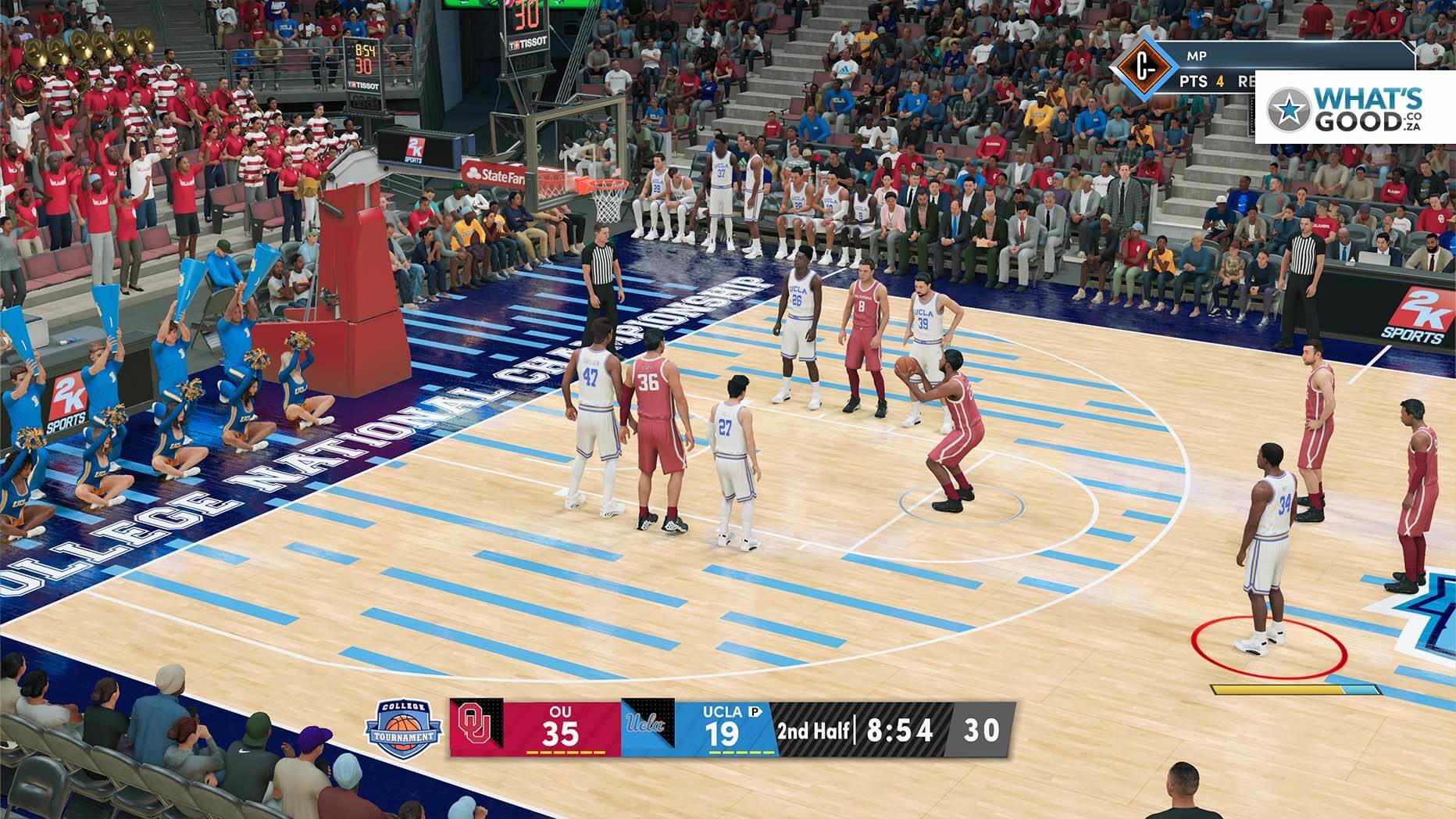 NBA 2K22 is a mostly disappointing entry, but still has value. Unless you’re a die-hard player, you can give it a skip

Summary 2.5 Fair
Gameplay 2.5
Quality 3
Experience 1.5
Value 2
Summary rating from 2 user's marks. You can set own marks for this article - just click on stars above and press "Accept".
Accept
Summary 2.3 Fair

The NBA 2K22 MyCareer Just Isn’t Worth Your Money

It’s time for another NBA 2K game, but the big difference (at least for me) this time around is that this is the first “next-gen” NBA 2K game that I’ve laid my hands and eyes on. The trailers blew me away with their realism and detail, and when I finally had it in front of me, the results were… well, up and down but more up than down.

Credit where credit card’s due

Last year’s MyCareer mode still had some A-listers and a crack at a story, but this NBA 2K22 feels like they’ve all but tossed that out to just get you into the online world as soon as possible.

Why? Well, like we’ve also complained about in the past, it feels like they want you in the world and grinding as quick as possible because that’s the best way to get you to start spending more real world money on the game.

Same Kids On The Block

The creation of this game is incredibly low-quality and lazy in places though. Like REALLY lazy.

An early cutscene right after I had picked my career progression had me in a cutscene with my team, and two different sets of players were using the same head, even though they were different-sized, completely different players. 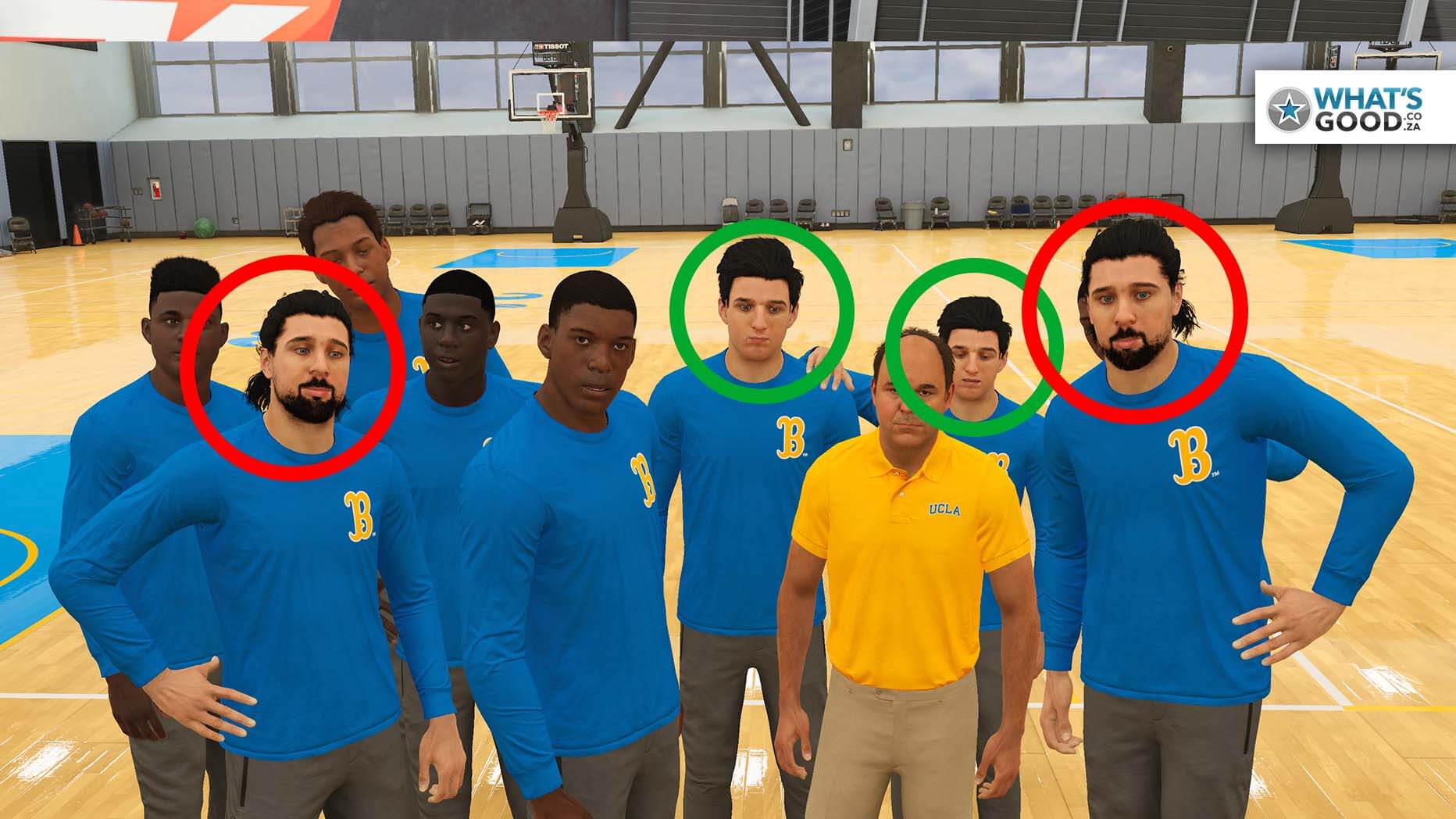 What’s worse is that the online suburb is now a bigger city area, but it’s clunky and filled with tons of real online players who are all “the greatest player on the block”.

Nothing makes you feel quite as special as having an NPC tell you that you’re the hottest property, when you’re standing in a large crowd of other online players who are mostly dressed the same as you (especially early on when everyone has just started).

The gameplay is still pretty much the same, which is to say that it’s still REALLY good. My only major gripes continue to plague me year after year, and this year’s still the same story.

You still get punished way too heavily every time you aren’t perfect, and it’s not great for newcomers or players returning to play the franchise every now and then. Leave a shooter unguarded? Yeah, they’re sinking that 3-pointer; it doesn’t matter if they’re the janitor. 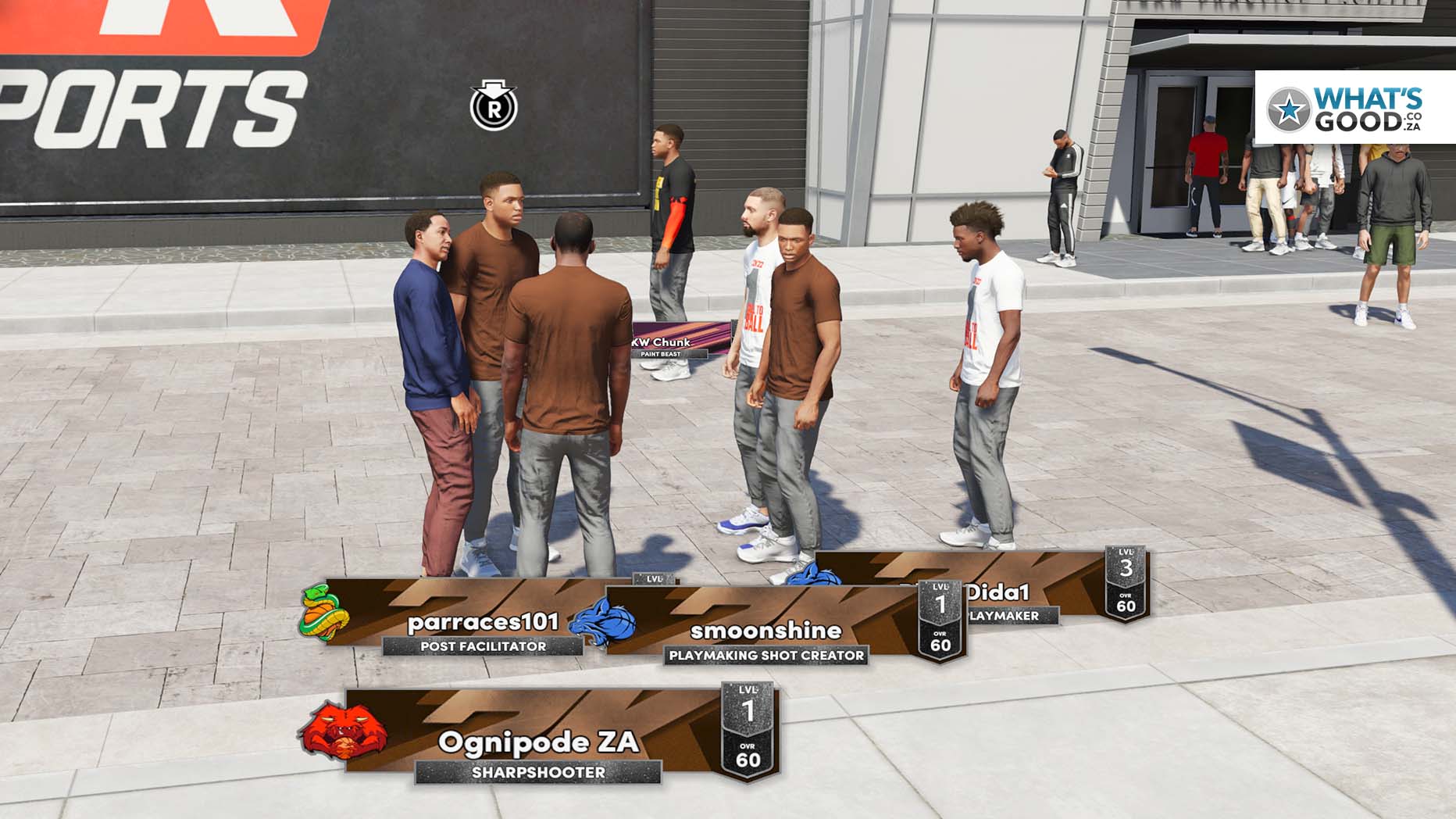 I also still don’t like that early in your career you are supposed to be the next big thing, but unless my timing is literally perfect, my incredible player can’t sink basic shots that a high schooler could manage.

Hey, the game looks really good though. I won’t say that it impressed me quite as much as the trailers suggested it would when they showed some shots of what looked like real life NBA footage, but NBA 2K games have always been really good looking and this one is probably still one of the better looking games available at the right times. At the wrong times though, especially in career, it can look like a game from last-generation during some of the cutscenes.

Only die-hard fans need apply, the rest should rather play a previous, cheaper entry. The gameplay and visuals are still great a lot of the time, just like every year – but the balancing and grind-hungry, money-seeking MyCareer mode has really gone downhill for casual players despite the bigger online area.