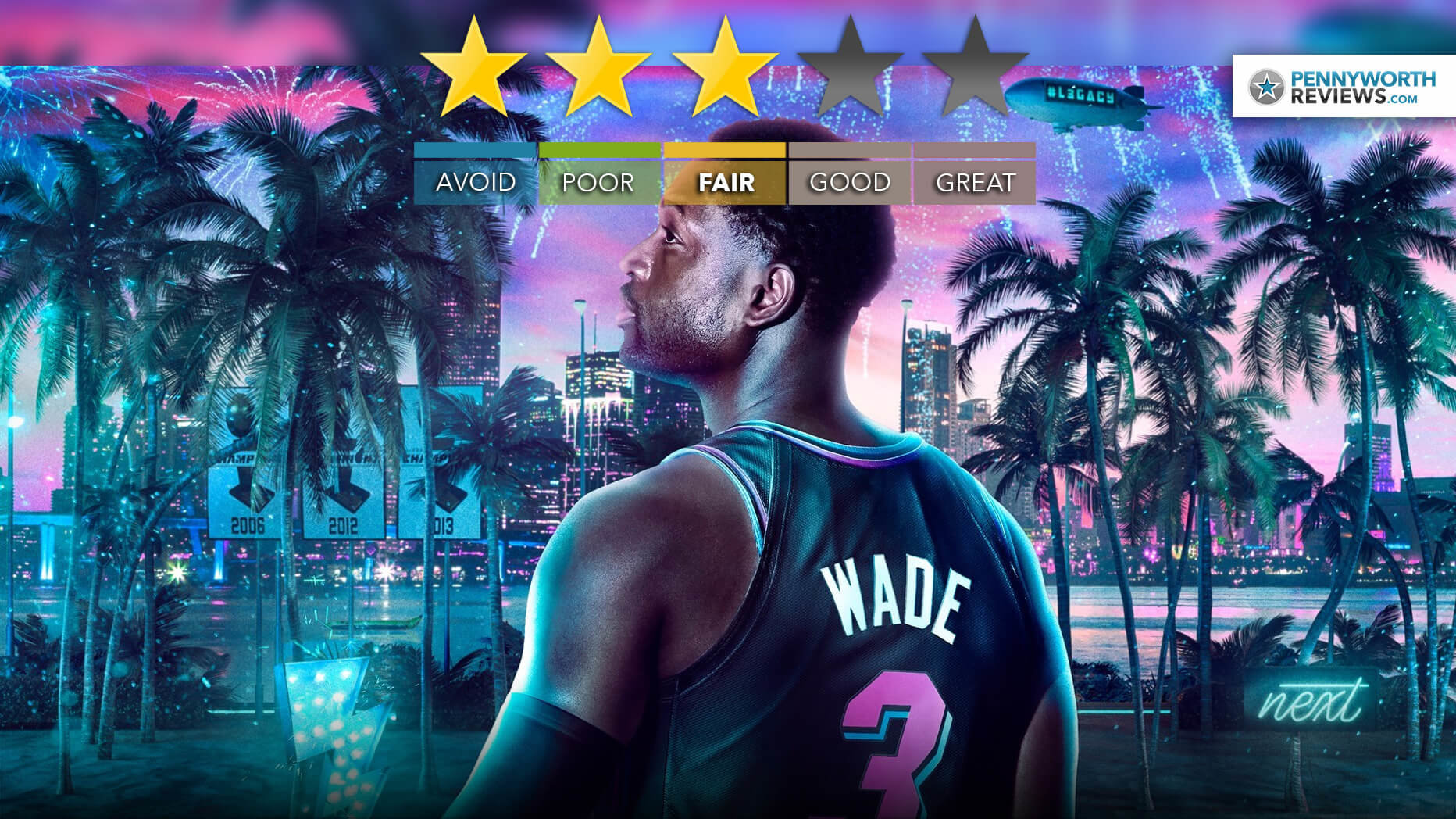 Available on PS4, Xbox One and PC

A basketball game with the NBA and WNBA license, yo!

As good as basketball can get in video games, but some predatory features that do not belong in games.

NBA 2K20 is the first NBA game I have played since the 16-bit era. And while we have come a long way since then, the latest basketball game has lost a lot of the WOW factor from the glory days. It also added a whole lot of RnB.

The game features the usual variety of modes that can be found in most sports games. I jumped straight into the career mode and I was pleasantly surprised to find Hollywood A-listers like Idris Elba starring in the story! It also features real NBA players’ voices and likenesses.

What Happens In Vegas…

The story is pretty good for a sports game, and actually made me aware of the exploitation of young sports stars in the professional era.

The game then turns around and exploits the gamer in return. What has become such a common place in games has reared its ugly head here too. If I wanted to progress in any of the career or MyTeam modes I would do well to pull out my wallet and spend real money. There is even a literal casino complete with a big spin-to-win wheel!

Where the game does well, however, is in the place it matters most: on the court. Passing, shooting hoops, blocking and grabbing rebounds became so natural to me that after a few short games I felt at home. The dribbling looks great and the various play styles are reflected in every aspect, adding weight to my 7 foot monster I created in MyPlayer.

The game also features the WNBA and that means some real progress for the game. And rather than just re-skinning the male players, the ladies move differently, almost gracefully, and just as fast as the few few WNBA clips I have seen online.

I tried the online modes but struggled to find many sessions, either due to the timezones or just our latency. That is something to keep in mind.

There seems to be very little news of any games from the competition this year, so if you can resist the urge to spend money in the casino, and love RnB, then NBA 2K20 might be just what you are looking for.