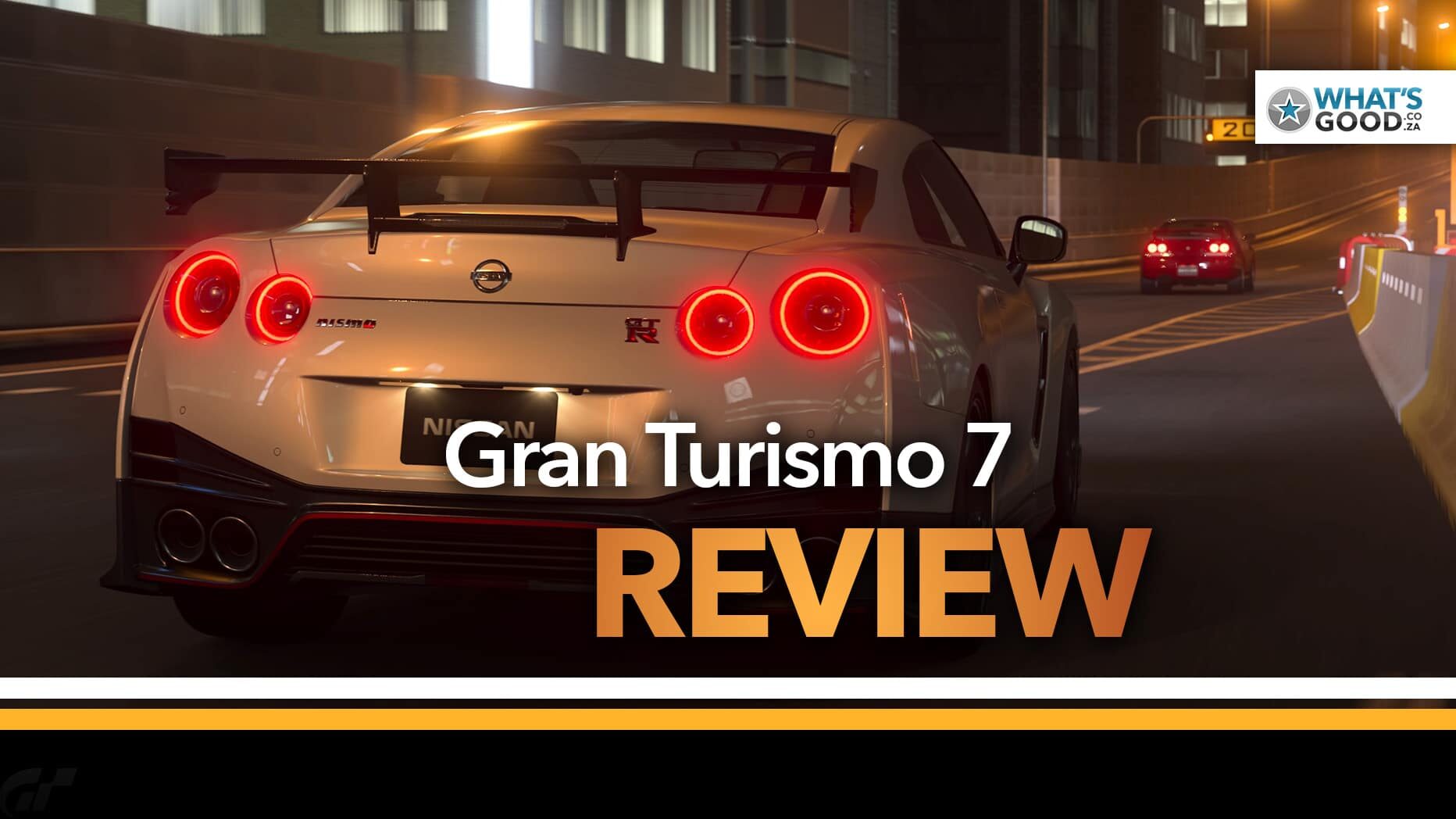 Gran Turismo 7 has some teething issues, but that doesn’t mean it isn’t still great

Gran Turismo 7 is a part of one of the most important franchises in video game history – and after a bit of a break, it’s back to (mostly) offer up the experience we all fell in love with all those years ago.

Gran Turismo 7 Is Really Good, It Just Has A Few Issues to Sort out

Gran Turismo 7 is a return to form for the series, which saw its lost outing serve as more of an online competitive platform that ultimately morphed into a more traditional Gran Turismo game over time. GT Sport was good, but it wasn’t what fans wanted – a good ol’ fashioned Gran Turismo campaign experience on a new-generation of hardware.

Grant Turismo wasn’t only a big seller for the Playstation, but it produced a full generation of petrol-heads and racing fans, all thanks to the delicate balance between accessibility and simulation that it still provides to this day.

The driving controls in Gran Turismo 7 are still incredibly impressive and the best in the business. Despite not having the fancy haptic features from the PS5 Dualsense controller, the game is still a blast to play on a standard PS4 controller and as solid as it’s always been when using my Thrustmaster T150 wheel setup.

The “campaign” in Gran Turismo 7 is moved along by the return of the World Map we all wanted, and a “GT Cafe” that gives you objectives to collect cars through races and tasks while celebrating their significance and history, there are missions, online modes, photo modes and more. While it felt traditional to unlock tracks along the way, I didn’t quite like that some of the modes were locked behind campaign progress, or that you need to be online to play the single player modes. The online requirement is, quite frankly, just unacceptable.

Some of the modes fall a bit flat too, as I never really found myself attracted the Music Rally, and the off-road stuff feels good – but it’s clearly not its forte. Licenses are back and still great, and missions are good fun too. What I really didn’t appreciate was that the “roulette” styled rewards system seemed to almost always dish out the smallest money value as the prize, and when you’re immediately faced with the ability to top up your credits with real money, it feels a bit sleazy.

Please note that the video footage above is washed out due to the way the PS4 captures HDR footage.

I also have some gripes with some old ways of thinking or limitations. You can’t just change your car from anywhere in the world map, despite it being possible in certain places, and every race starts you from the back in a rolling start, and wants you to make your way to the front. Real racing is about going quick, keeping pace, holding off those behind while trying to take places from those ahead, it’s not an overtaking challenge. Standing starts are available in other modes too, so again… its a decision not a limitation.

Gran Turismo 7 is still the gold standard in providing an accessible, authentic and most pleasurable driving experience. The fact that it looks and runs as well as it does on a Playstation 4 is quite an achievement. Even on a large 65″ 4KTV the picture quality is still great, with a frame rate that does well to stay smooth when it can, with only a few noticeable dips here and there.

Gran Turismo 7’s economy, online modes and interfaces still need some tuning, but for fans hoping to experience the Gran Turismo they used to love once again, Gran Turismo 7 really brings the old magic back – although at times it feels a bit more like a remake and less like the next generation of Gran Turismo. I’m having a blast with it, and when I ultimately move over to PS5, it’ll only get better.

NOTICE: Gran Turismo 7 has undergone a few updates since launch because of a controversial economy and rewards system, leading to apologies from the creator as well as credit gifts to players to make up for it. Our review focuses mostly on the general gameplay experience, and we hope that all of the kinks will be ironed out over time – but it would be best to keep tabs on updates if you’re interested in getting GT7.

Other relevant reviews and articles:

Gran Turismo Sport Review – Putting It All On The Line