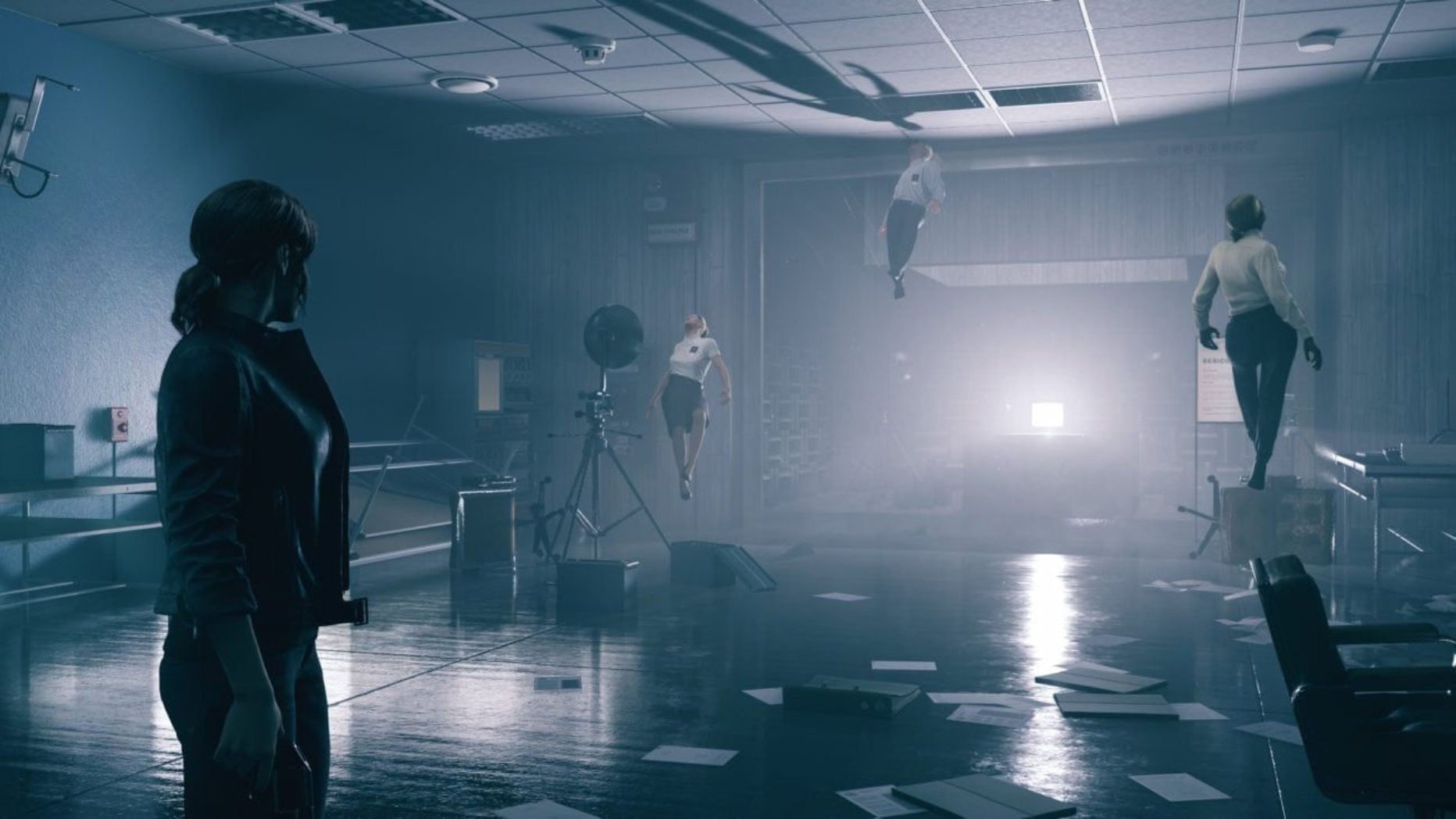 CONTROL is beautiful, strange and full of mystery

Welcome to the oldest house

I love Remedy games a lot, but with CONTROL I found myself struggling to get into the opening hours. Not just with story but with the action as well, so much so that I even wrote about it.

I was very happy however, to find that once I’d gotten over a few initial speed bumps there was something pretty unique waiting for me over the following 12-15 hours. It’s not perfect by any stretch, but it’s still special in many ways.

CONTROL is the latest crazy action concept from Remedy (Max Payne, Quantum Break, Alan Wake), and the weird-dial’s been cranked all the way up to Eleven.

In CONTROL, you play Jesse, a woman who has made her way into a giant, hidden, constantly-shifting building sitting in the middle of New York City. I told you the dial was cranked up. The building is used by the Federal Bureau of Control (The FBC), a secret supernatural sector of the government who took her brother away after an incident when they were young. I’m leaving a lot of the details out of the review because its better discovered firsthand.

CONTROL is at its heart, a Metroidvania-style game. This means that unlike previous Remedy games, you spend more time engaging with the gameplay elements and areas than before. That also means there’s a bunch of progression, in the form of ability points or elements that let you craft new variations of weapons. One of my biggest initial humps to get over was to accept that this wasn’t the usual, story-driven linear experience that Remedy is known for. The combat really didn’t work for me much at all until I had started unlocking more of Jesse’s powers and weapon variations.

Everything did eventually click though, with the combat getting more fun and engaging as you gain abilities that let you hurl objects around with telekinesis or turn enemies into your own minions. The strange story gets a heavy dose of intrigue from a LOT of additional lore and info in the form of readable documents, audio tapes, video recordings and more. I would have liked more of it to be conveyed within the story, but it does add a level of depth that makes you feel like you’re digging deeper into a mystery.

It must be noted that the game is gorgeous, and the amount of destruction combined with all the particles, dynamic objects and great level design is stunning. CONTROL is stepping close to the edge of “next-gen”, and I’d guess we might likely see an update or extra release for future consoles.

The game does come with its issues though, especially on console. The console versions of the games suffer from a terrible amount of stuttering. Possibly the worst I’ve ever experienced. Not just in heavy action scenes either. We had bad stuttering with the frame rate dropping to single digits at times during action, whenever we unpaused and even in the middle of cutscenes or videos, causing the sound to fall out of sync. Sometimes when a mission finished the entire game would sit frozen for seconds at a time before control was ironically returned to me. It’s borderline unacceptable for a triple-A game, and a big sore spot.

It also must be noted that it’s not quite perfect as a Metroidvania-style action game either. The map can be confusing where multiple levels are concerned, and it even takes unnecessarily long to load at times.

I found myself incredibly lost and frustrated during early parts of the game, often wasting twenty minute sessions just trying to figure out where I needed to go. I even found an area I wasn’t supposed to be early in the game, but had almost no indication that I wasn’t where I should be, other than the insane ramp up in difficulty. I just thought I was struggling with the combat system.

While not Remedy at its absolute best; CONTROL is beautiful, strange and full of mystery. It adds a good dose of action to the intrigue too, making it one of the most interesting games of the year with lots of content to enjoy.