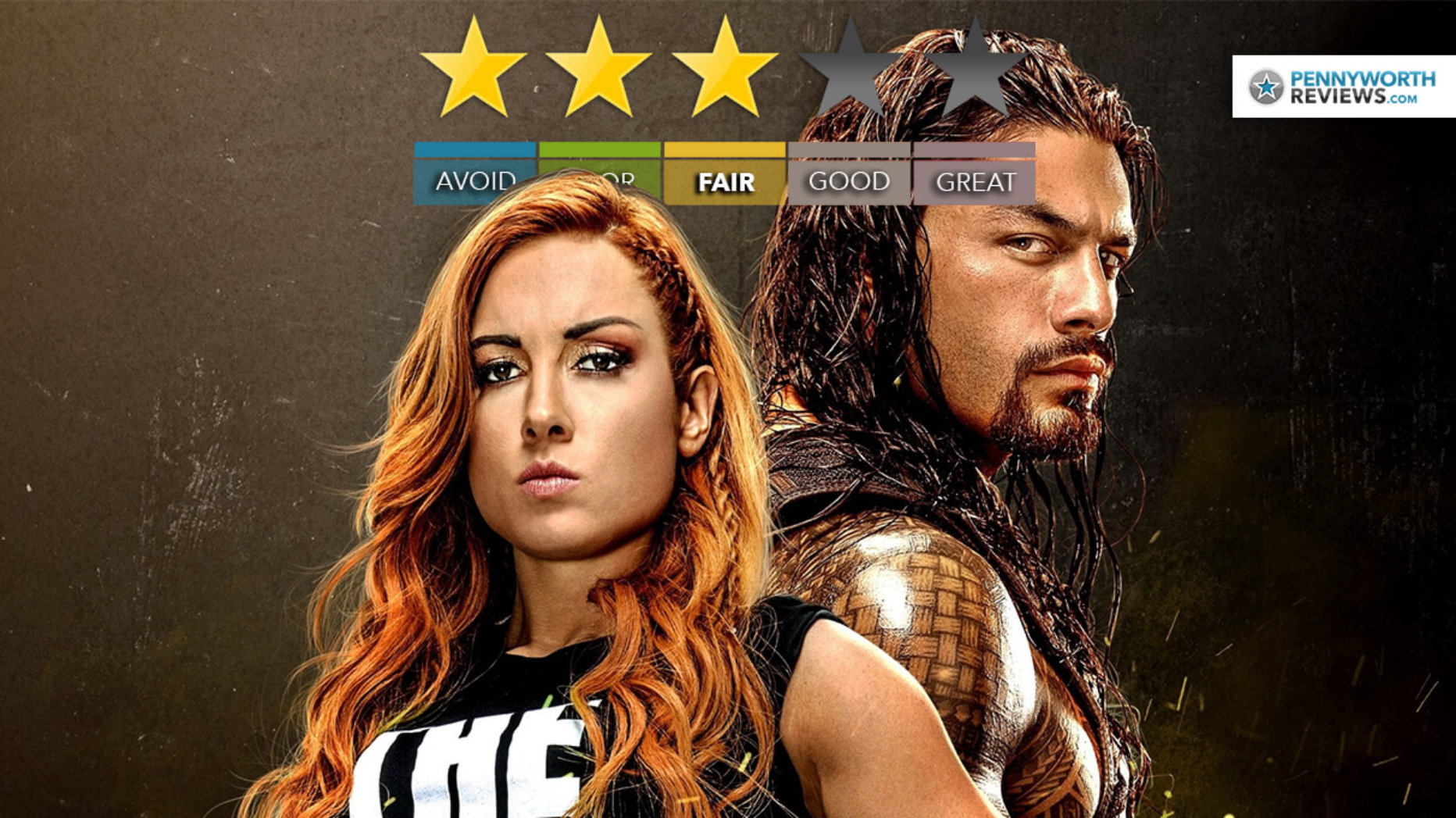 WWE 2K20 Has Some Wounds That Need Patching | Game Review

Your yearly redneck anime adaption, AKA the latest entry in 2K’s WWE games franchise, looking to bring you the latest wrasslin’ action and superstars. – Reviewed on PlayStation 4 Pro | Available on PlayStation 4, Xbox One, Microsoft Windows

Gameplay in WWE 2K20 remains the same from previous WWE 2K titles, with the game once again leaning to the more technical side, as you’ll have to balance your limited stamina and reversals to wear your opponents down to get the 1, 2, 3.

You can switch all that off for a more arcade experience, but personally, I find this the best way to get a nice balance of back-and-forth action to simulate a real match, instead of the old days of you and your friends just reversing each other for 18 hours straight until you slip up because of sheer exhaustion and/or a mild cardiac episode from your 32nd can of Monster.

But the 2K20 doesn’t do anything new in terms of gameplay, and doesn’t do much to improve on existing gameplay, making it feel too familiar, and thus stale.

The game also brings back the MyPlayer story mode from previous games, where you get to create a new superstar and take them through the ranks of the WWE. This year, you play as both a male and female star, and the story is probably the cheesiest thing I’ve ever witnessed.

There’s WAAAY over-the-top dialogue and moments (as in diapers, robotic arms, mascots, CGI suits and more), but it’s very self-aware, funny, and pretty fun to experience. There’s also the Four Horsewomen showcase, which takes you through the history of the new Women’s Revolution. This is less fun due to too many in-match objectives and lack of checkpoints, but still pretty cool to experience. And of course, Universe mode returns, allowing you to play and create your own shows, complete with rivalries, titles, and more.

If you’re a fan of WWE and its games, and use this little thing called “the internet,” you might have come across a video or two (hundred) of some of the glitches people are experiencing playing 2K20. Some of them are game-breaking, most are annoying, but all of them are funny (and some are pretty… risqué), however, my version was actually pretty smooth. That being said, the game did crash a few times, and once or twice characters looked like they were possessed by an incredibly flexible demon, but that’s about it.

But if you want to check out the digital hell some people are going through, hit up Twitter and search #FixWWE2K20 for some fun buggy times.

It’s All About Presentation

If you’ve seen the previews of the game, it looked downright terrible in terms of graphics, but I was pleasantly surprised when I was actually in game, which overall, looks and sounds pretty good. The main things like arenas look great, and MOST models looking fantastic. But some did look… well, let’s just not talk about them… *cough* 2K20TheRock *cough*.

After previous games steadily moved the series in the right direction, WWE 2K20’s mediocrity doesn’t necessarily move the franchise back, but does nothing to move it forward.