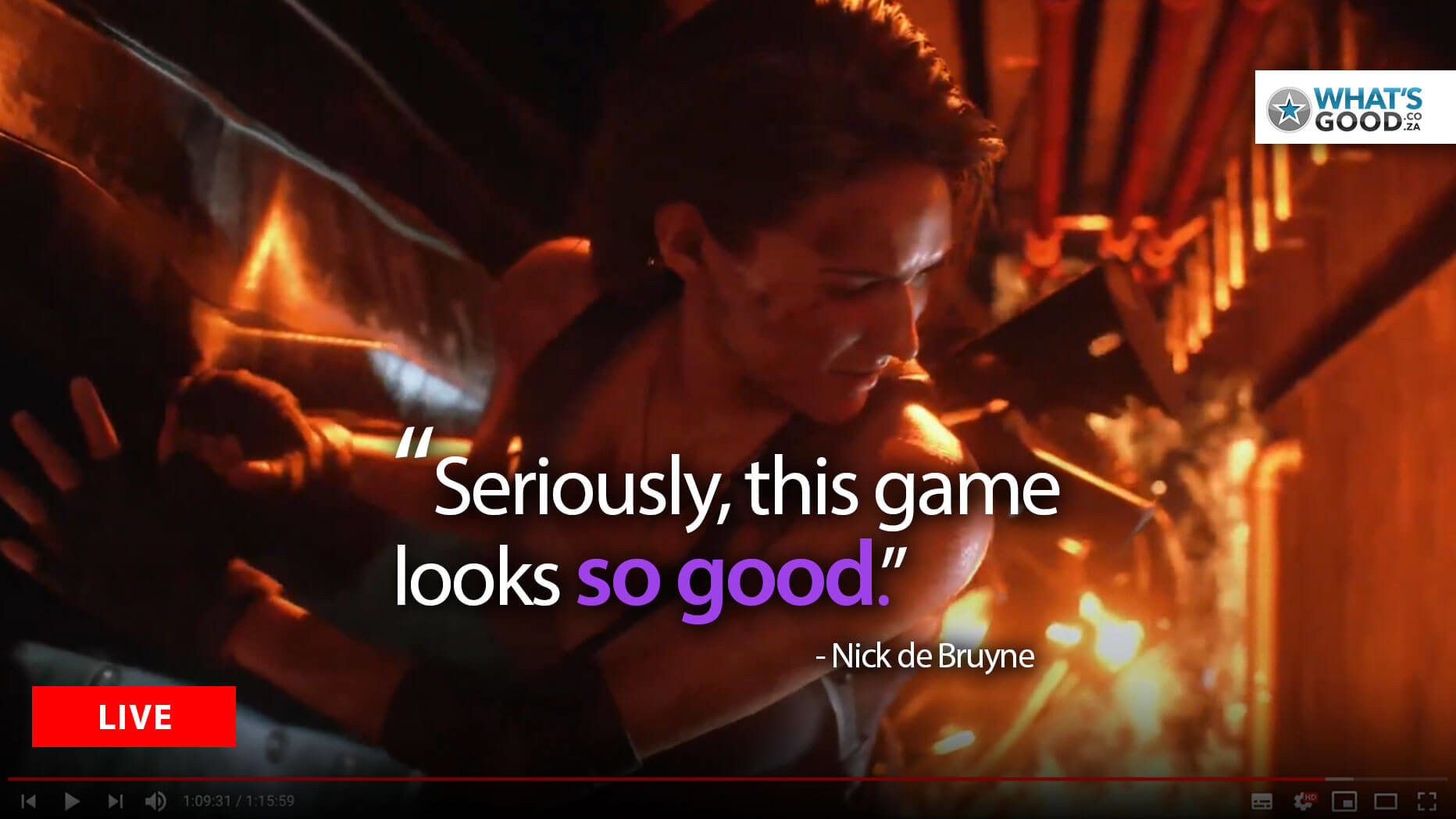 Watch us play the whole of the Resident Evil 3 Remake in this first look Resident Evil 3 gameplay video (as well as the rest of the entire game played on PS4 Pro) in glorious 1080p at 60fps. Seriously, this game looks so good.

The Resident Evil 2 Remake last year was a pretty big deal after it came hot off the heels of Resident Evil 7 (our review here). It successfully gave fans a whole new way to experience one of their favourite games from their childhoods, while also providing a way for newcomers to finally see what all the fuss was about. We absolutely loved it, and the game not only reviewed really well everywhere else, but was also on many Game of the Year nominee lists. It won a bunch of them too.

This meant two things: Firstly, that the Resident Evil 3 Remake was going to be just as hotly anticipated. Secondly, that it already had to live up to some pretty high standards. Resident Evil 3 wasn’t as loved as number 2 back in the day, and that also became some of the reason why we only gave it a small go back then and then decided to not keep playing. 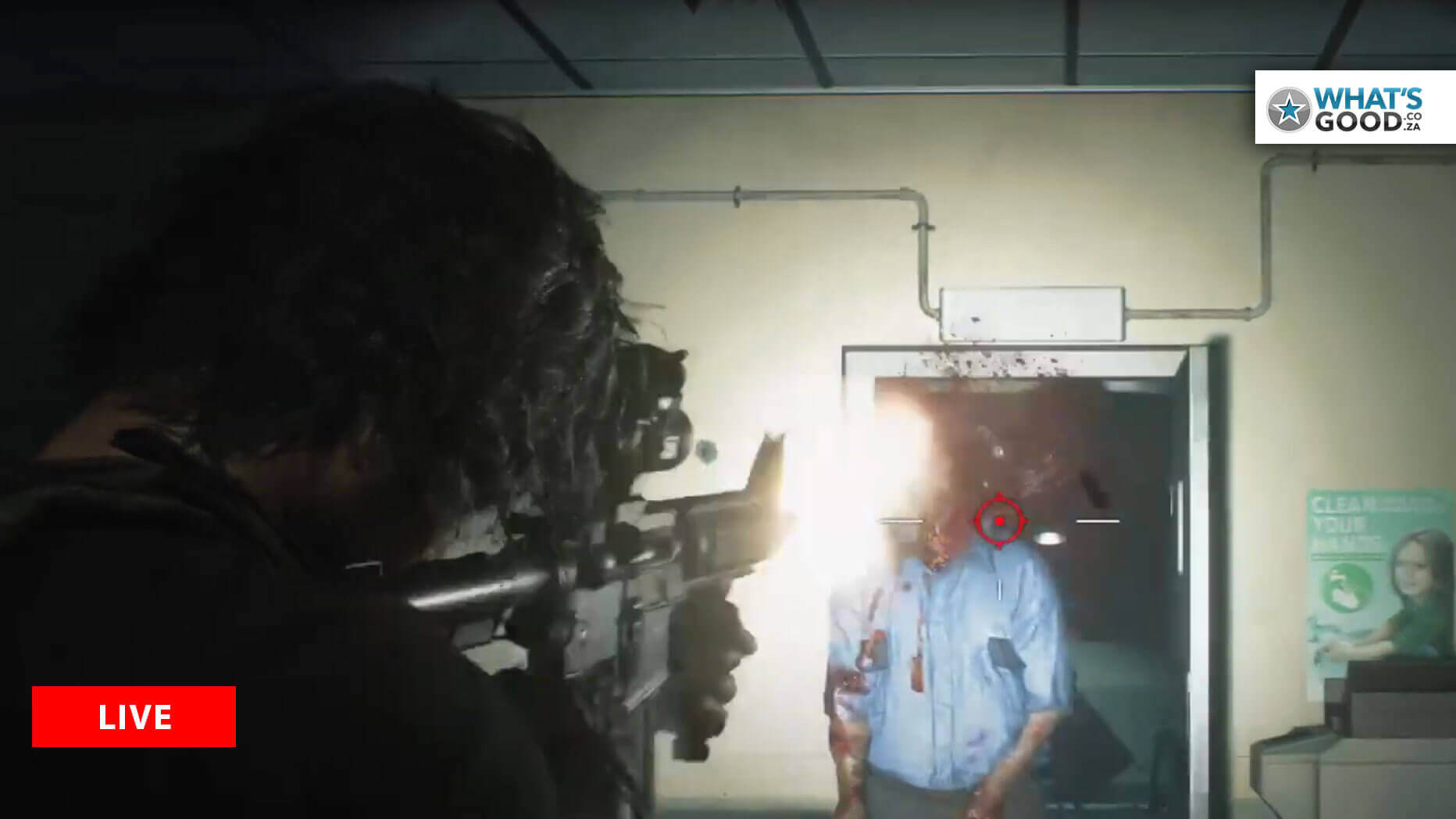 What this means is that we’ve gone into the Resident Evil 3 Remake pretty fresh. The Resident Evil 3 Remake originally launched on April 3, 2020 right in the middle of many national lockdowns cause by COVID-19, making it a perfect go-to for people stuck amidst a global pandemic caused by a virus who were looking for a bit of escapism. Oh wait, no this is exactly like that except that if you get it you start eating people’s faces.

Resident Evil 3 Remake is published by Capcom, and currently available right now on Xbox One, Playstation 4 and PCs running Windows. It’s also just recently been announced that work is underway on a Resident Evil 4 Remake and that a proper sequel to the series, Resident Evil 8 is on its way and continuing the recent trend of being played in first person. They are also saying that its going to be a big departure from the series, leaving many of us speculating about what that might mean exactly. Something I really want, and I mention it multiple times during the playthrough videos is that I really, really want a new and proper Dead Space.

We’ve recorded the entire playthrough, so you can watch our first look here and if you’re interested in carrying on – well keep watching!

FEW NOTES BEFORE YOU WATCH – Please bear with us as this was our first full stream: The first Resident Evil 3 gameplay video that includes the intro is VERY short as it was met with technical difficulties that affected sound and controls, the following video is the longest of the bunch and was also plagued by some sound and controller issues at times but it does get better over time. These two are titled Part 1 and Part 1.5. The rest of the videos are mostly problem free!

What do you think? Our full review will be up soon! We’ve got all the videos lined up for you all in one place: