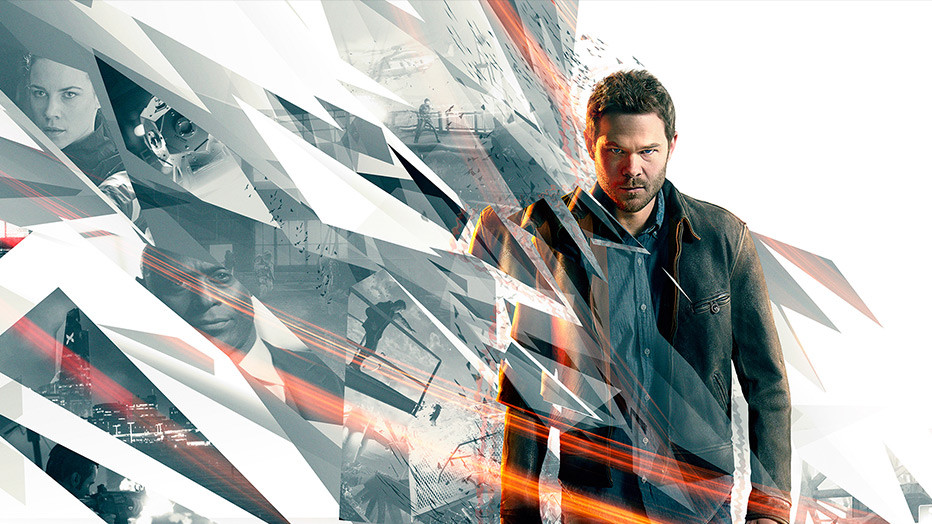 Part super-powered action game, part TV show. All worth it

For me personally, I feel like they didn’t quite nail the feeling that I was watching some sort of show alongside the game as much as it felt like they were just decently made extended live-action cutscenes that you were treated to between each act.

Their existence also highlights a few issues, like what if I was really in the mood to play games right now but have to watch a 20 minute episode instead and also, what happens to those who opt to skip, don’t have the ability to live-stream the episodes or download them off of the net? I might be wrong, but there are quick little “last time on Quantum Break” videos that play here and there, and I think they might be on the disc to try and fill that gap, but again, I might be wrong and I also don’t really know if it’s enough to make up for the entire missing episode.

The episodes don’t actually change that much though and for the most part will have you heading down the same major path with some differences and many of the changes to both episodes and gameplay segments being of the smaller variety that may change a character here and a situation there, but don’t expect entirely different stories.

Limitations are to be expected though and over my two play-throughs of the game there was definitely more than enough of a difference that I felt like I was rewarded for going through it again. I personally expected more content from the show side though, as anyone who has the words “TV show” thrown at them thinks of an entire season of episodes whereas this only really offers up a handful. The show also moves away from the main game characters quite a lot more than expected and focuses on another separate but relevant group of players in the main scheme of things and it also felt like my time with some of them didn’t quite get the same attention that I would have liked later down the line when compared to the game’s main cast, but I guess it also says something about the fact that I grew to care enough about some of them. 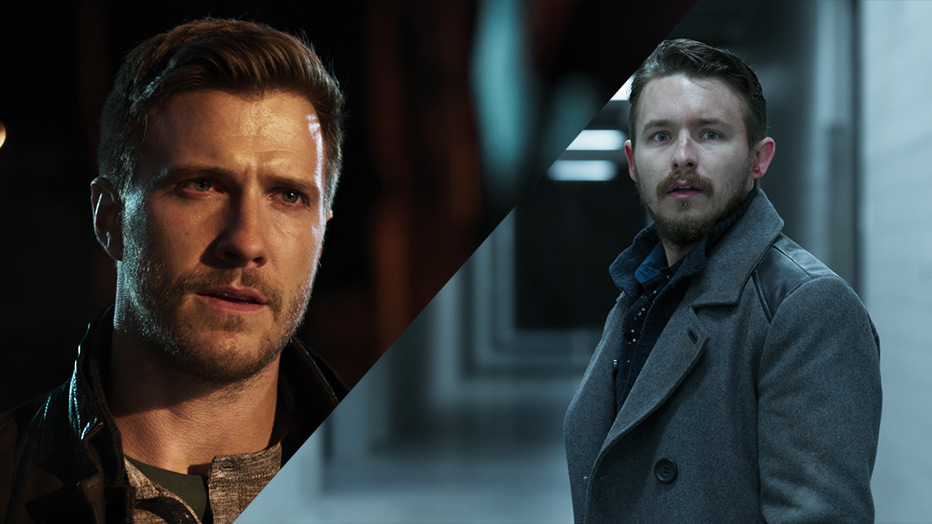 The story itself, as mentioned before ran me around 12 to 15 hours including around 80 minutes of episodes and is actually incredibly smart and well written but will very easily go over many people’s heads if attention isn’t paid along the way. As I and many other reviewers played it well before release we didn’t have the luxury of big internet discussions to explain everything and instead resorted to exchanges using Twitter DMs and text messages that went something along the lines of “Hey did you understand why this other thing happened like this” or “Did you fully understand how amazing this was” etc. You won’t have that problem, the internet will provide, but it excites me just thinking about the discussions that this game will spark.

The very good news is that due to the nature of the story itself as well as the choices you have, it isn’t just that you could play it more than once, but (and this is coming from someone who never, ever re-plays games) I actually highly recommend a second play-through as the game is practically designed to be played twice, especially when it can be run through much quicker due to you not having to re-read and watch every little thing again. The pace also picks up as a result, allowing you to enjoy a faster paced action game that feels more like a movie as you blast from act to act. 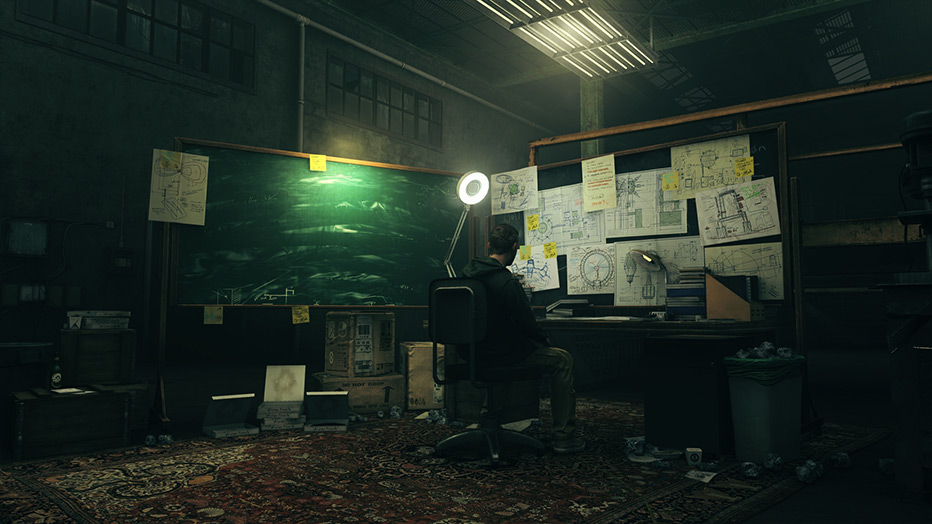 I only liked the game the first time I played it… but by even just the middle of the second go I had absolutely fallen head over heals in love with it, because time-travel when done right is capable of a great many things when it comes to stories and doing something again but armed with knowledge you didn’t have before leads to some really exciting and interesting moments, not to mention that if you pick all the opposite choices you will have a different experience as well (including information and collectible items that are only available if you make specific choices beforehand).

You will also surely miss a lot of stuff the first time around and I was actually astonished to play it again and realise that I’d missed some pretty awesome or significant bits and pieces in the world despite doing my best to get most of it. It’s all really worth finding too, as I not only already mentioned that the story is all the better for it but there are a lot of really great and or/hilarious references in the game that are worth seeing (Alan Wake fans will also be pleased and I can’t wait to see what else gamers dig up).