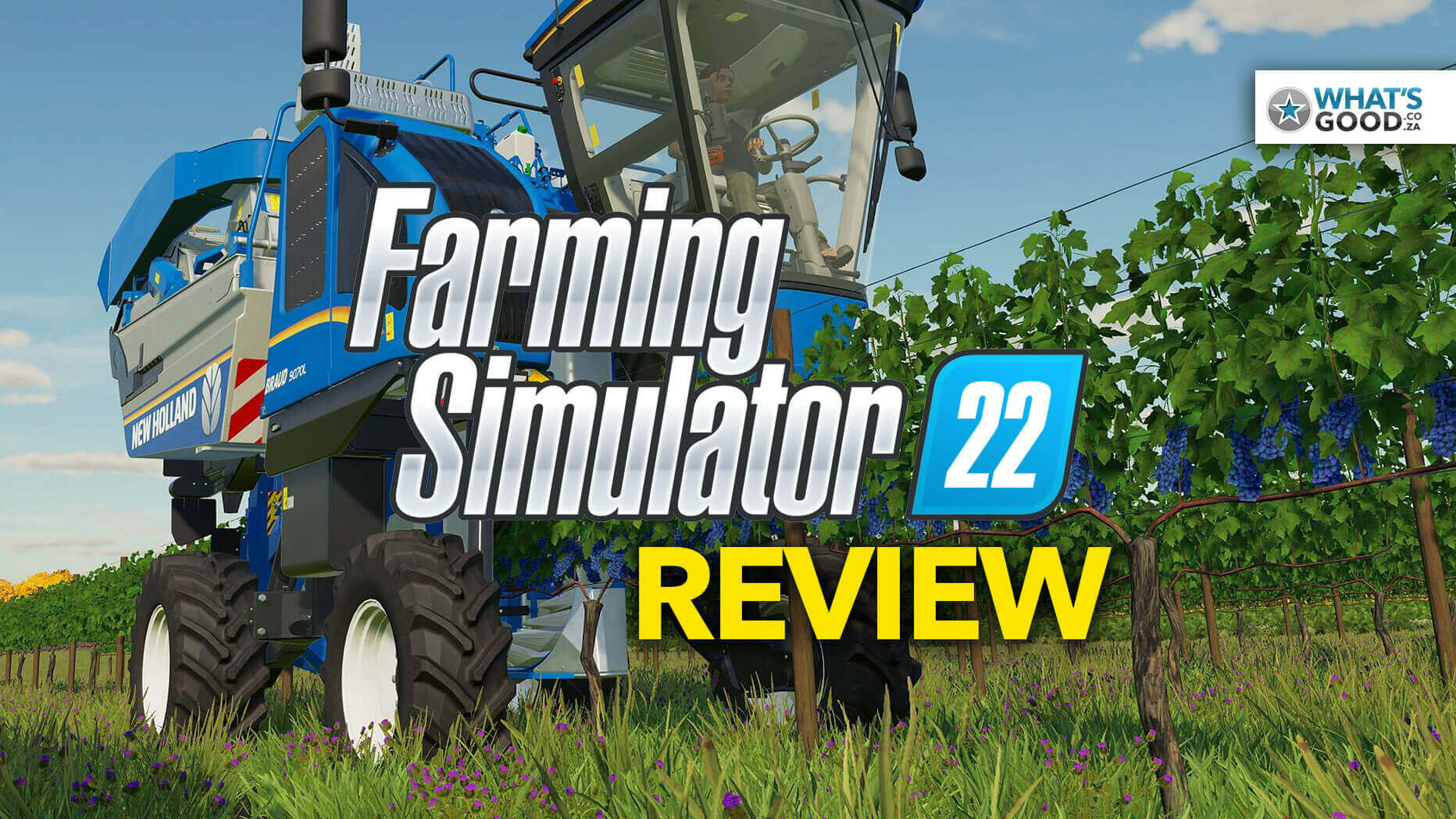 FS22 might not be a significant upgrade, but it’s still a lot of fun

Farming Simulator 22 (FS22) is a simulation game that puts you to work on farmlands in three different regions across the globe. Through modern equipment and tools, you must toil from dawn until dusk to make enough money for further expansion. And when failing crops get you down, you can take up animal husbandry or forestry.

Ask anybody who grew up on a farm, and they will be quick to tell you that farming is much more than just breaking out the harvester and going to town on the nearest wheat crop. There is so much more than needs to happen before you can cash in your goods, and FS22 takes you through the whole seed-to-harvest process.

It can be very daunting at first, but luckily it shouldn’t take that much time to figure how things work. If you already know the ropes from previous Farming Simulator games, you can just straight into the muck. If not, their game offers a helpful (albeit concise) tutorial.

Crops have largely remained the same from previous versions, save for a few new ones that include sorghum, olives, and grapes. Not into new-fangled farming? That’s alright, as wheat, corn, and barley is still available. There are also new greenhouses where you can grow lettuce, tomatoes, and strawberries.

As with previous Farming Simulator games, there are more machines, tools, and equipment than what you would ever need. But it is great to see over 100 licensed manufacturers in the game and it can’t be faulted for variety.

If you choose to diversify your efforts or need a break from crops, FS22 again has an animal husbandry option where you can farm with pigs, horses, cows, or chicken.

With not a lot of room to grow (excuse the pun) the franchise, it would be natural to ask what sets this title apart from the 2018 release. Well, where the gameplay and mechanics are largely unchanged, it does use a new game engine. This supposedly has better physics, sound, and AI.

Previously only available as a mod, the base game now has weather cycles and seasons. It adds a nice touch, as you need to buy a snow plough for winter and lay down some salt.

The construction options have been given a health bump in the right direction, but the camera is still a bit clunky. The biggest addition, however, is the introduction of production chains. By adding a few more machines to your farming arsenal, you can produce products that sell for more than the ingredients.

Farming Simulator has always been a robust game – even if you think farming is boring. But with minimal wiggle room for new ideas, developer Giants Software runs the risk of being stuck in a perpetual annual update.

That certainly doesn’t detract from the enjoyment though. It is still very much a fun game to get stuck into, and the new additions are just enough to not make the franchise feel stale. Sure, it has some weird vehicle physics and the tractor sounds lack agricultural authority, but it’s perfect if you have a few hours to kill.