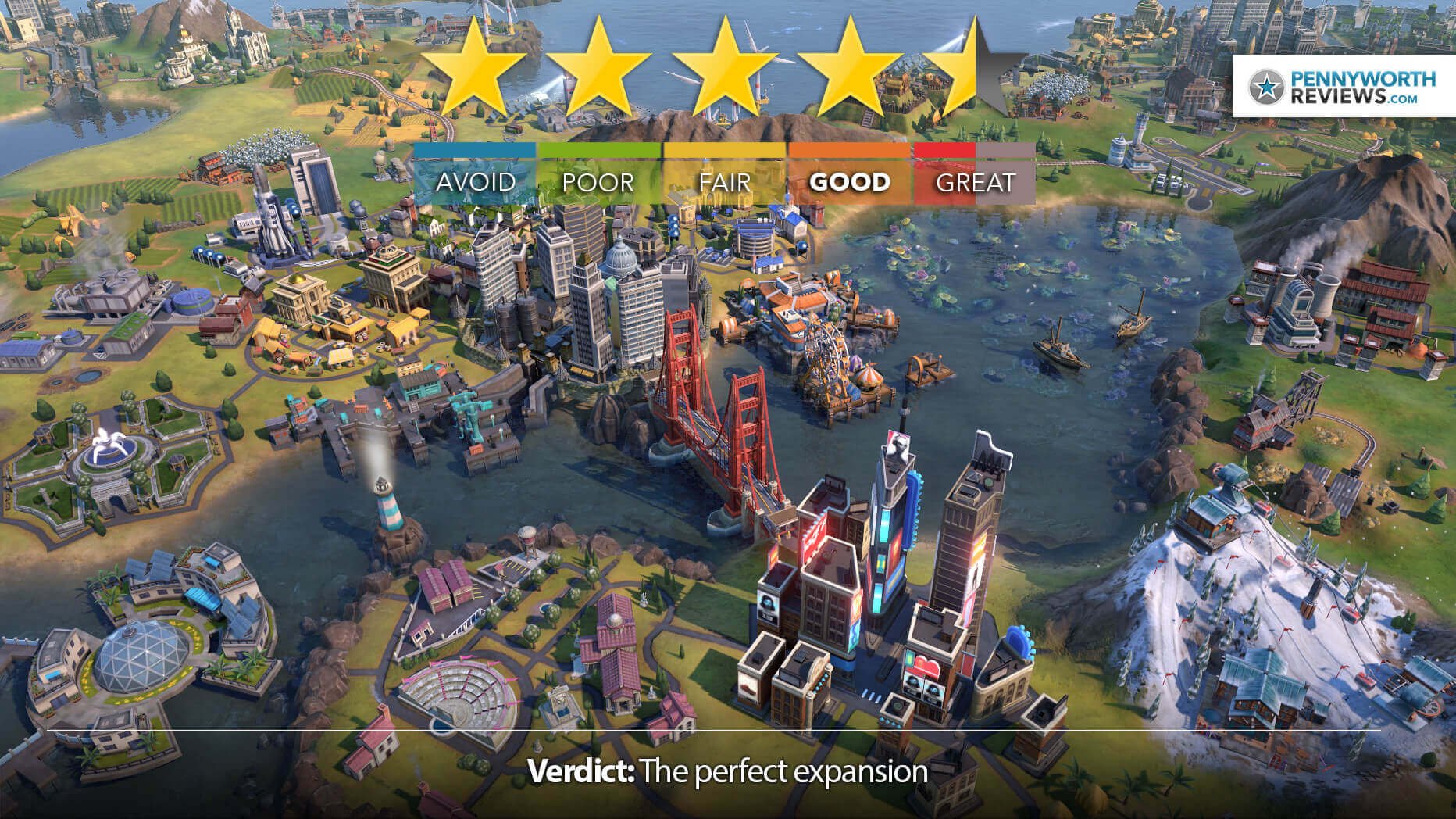 What is it? An expansion to the ever popular turn-based strategy game.

As an avid Civilization fan (read our review of Civ VI here), I was really surprised to see the new Gathering Storm expansion coming out. It is launching almost 3 years after the base game launched in 2016 however, and so the graphics are starting to show the game’s age.

The expansion covers the obligatory extra units and new leaders to play with, but the real value comes in the form of the World Congress (Inspired by the UN). This is where I make a real change to the world’s politics by throwing my influence around. This influence is actual influence points gained throughout the rest of the game and acts as a reward for my diplomatic prowess, and my entire play style actually changed in order to gain diplomatic clout. Gandhi would be so proud.

One also now finds new natural disasters included and the the game lives up to its name, as storms both decimated and flooded my most popular cities. The phrase “location, location, location” is now even more important in Civilization VI.

Gathering Storm is the perfect expansion. It came at the right time to pique my interest again in one of my favourite games of all time. It also added enough to warrant its price of admission, making the game interesting in new ways.