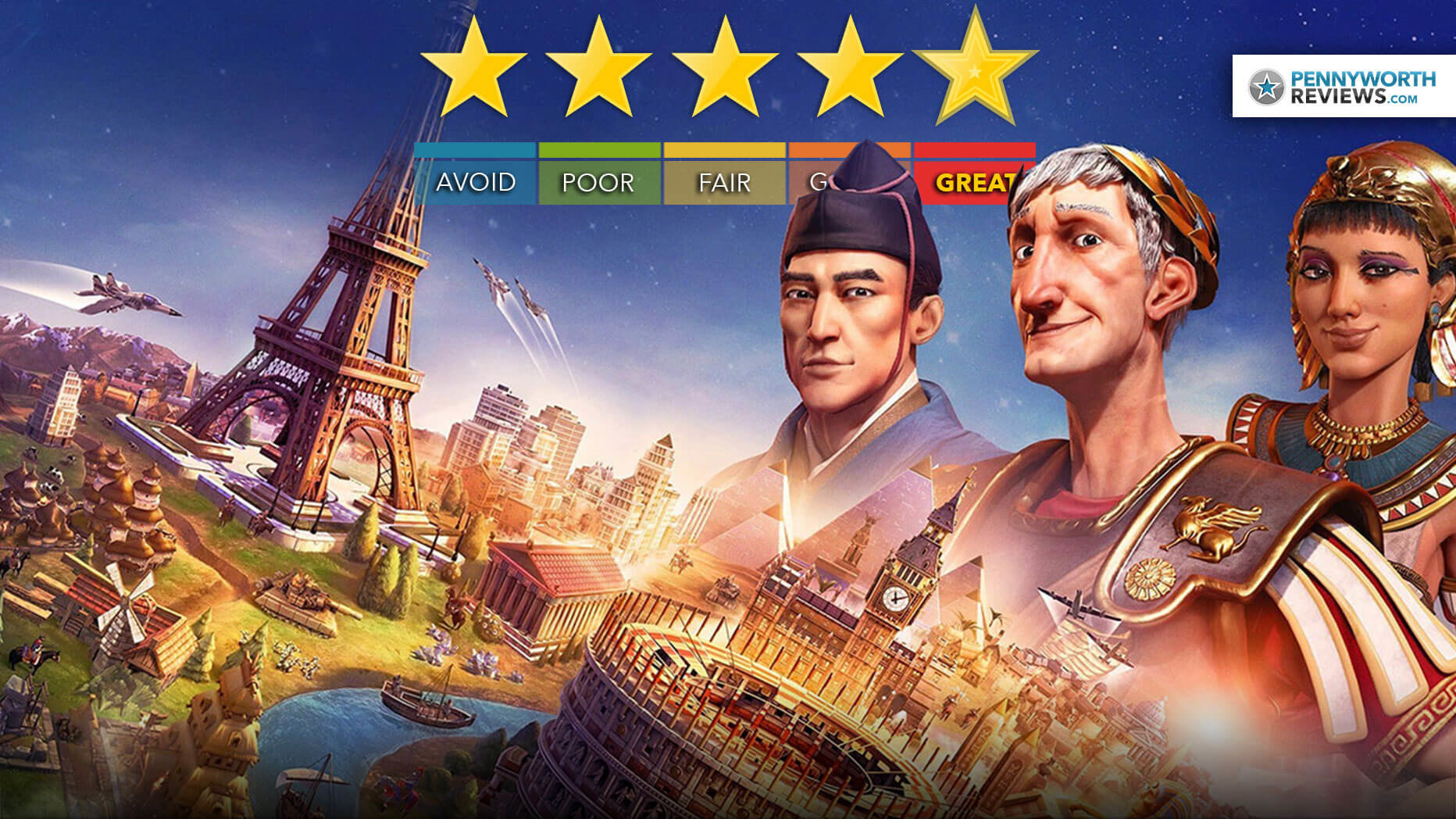 Great on consoles, even without a mouse!

Civilization VI On Console Is Still Great | Xbox One Review

When I heard about Civilization VI heading to console, I was both very excited as a fan and very nervous at the same time. I mean, how was Firaxis going to squeeze all that detail and content into a console-based environment? The answer is, I am happy to say, that they did it brilliantly.

What is it? | Dora The Exploiter

Civilisation is a turn-based strategy game which some people call a 4X game in which you eXplore, eXpand, eXploit and eXterminate. Whilst the first three Xs are imperative to the game, there are many ways to play and win Civilisation without needing to exterminate the opposition (as fun as that may be). The objective of Civilisation is to build the best civilisation you can whilst competing with other civilisations for resources and space. The other civilisations can be controlled by either AI or other online players.

In Civilisation VI the player explores the world, meets and interacts with other civilisations and City-States and grows their civilisation as best they can. Trying to exterminate your opponents is only one of six paths to world domination and it is quite reasonable to expect to win a game without having to attack any other civilisation. This is not true for Barbarians in the early game though: you can expect to meet and fight quite a few roving hordes of barbarians so be prepared.

Gameplay | Why do I hear birds chirping?

Do not expect to be able to just start a game and get right into the action. Indeed, players new to the franchise can expect to be soundly thrashed by the AI in the first few games. Civilisation requires knowledge, planning and experience as minimum requirements to a successful campaign and, whilst this may not sound appealing to some, be prepared to play one of the most addictive games I have ever played. Also be prepared to lose many hours even whilst promising yourself you’ll go to bed “after just one more turn”. 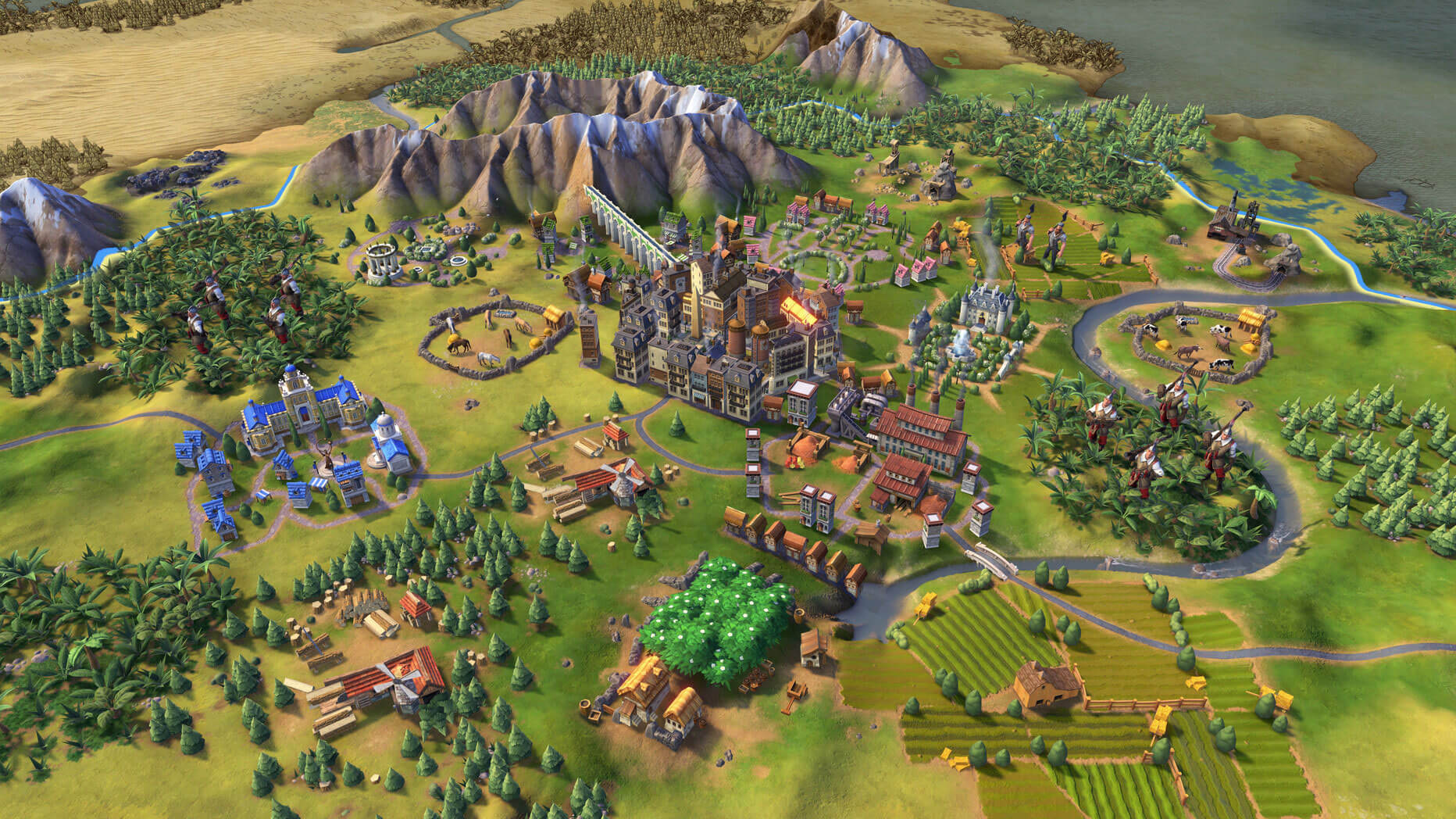 I also joined a multiplayer game with two (now new) friends and we had great fun trying to destroy each other.  The multiplayer game was very smooth and well synchronised but there is quite a bit of waiting required. Each turn length is determined by set period (which can be determined by the host) and some of the players seemed to have a lot more to do in their allotted time than others. It was great fun though but be prepared to spend quite some time on this format of the game.

Controls | A stranger in a distant land

The only problem that I have with the game stems from the fact that I have played all previous iterations on a PC and navigation is a lot easier on the PC than it is on consoles. The PC version also allows for more detailed reports such as the list of all military units which is not available in the console version. Navigation with a keyboard and mouse is quite a bit easier but, in saying that, once I was used to the controls, the navigation in both the map and the menus, and the interaction between units became quite natural.

Whether you are an old hand at Civilisation or whether you are new to the franchise I would highly recommend this game to any gamer who doesn’t mind a more thought out approach to their gaming. Personally, I find the break from online games quite refreshing and spending a few hours relaxing with Civilisation VI is a great way to while away a few hours.

I am very much an old school gamer and I started my gaming career on PC. My platform of choice is now Xbox One but I have no problems with gamers who enjoy gaming on any platform.

I am part of a gaming family with my wife and two sons who are all avid gamers. My third son is only one but he already has his own controller and enjoys yelling at the TV when the rest of us are playing.

I enjoy all games but my preference is for RPG and Strategy games.