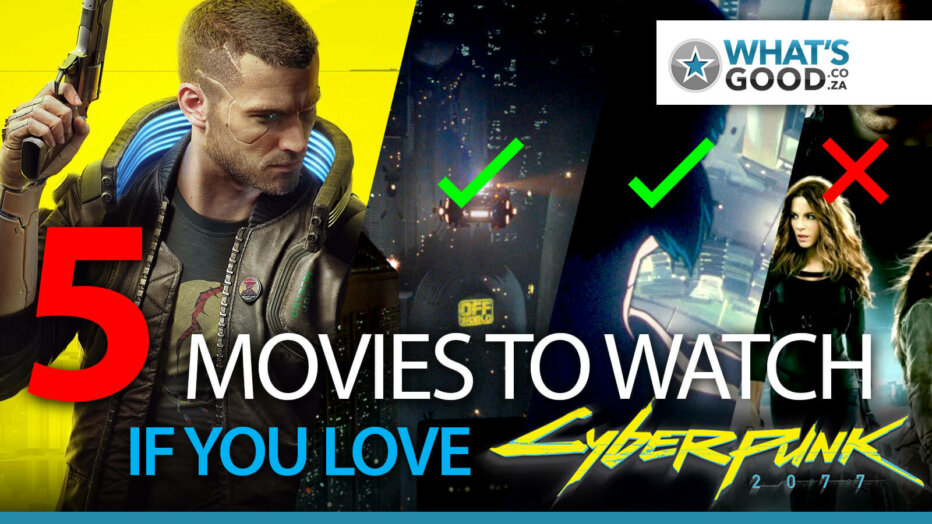 Cyberpunk 2077’s release has been a shaky one at best, with performance issues, crashes, tanking stocks and more. Heck, if I think about it that’s about as “Cyberpunk” as things get.

As you may or may not know, Cyberpunk as a setting or even genre stems from around the 80s, dragging with it the wonderful concept of retro futurism (the future as it was envisioned by people from the past). With Cyberpunk you are generally getting an 80s version of what the future might hold, and most of this is attributed to our first pick in the list.

So whether you’re waiting for them to fix the game’s issues, or you can’t play the game yet for whatever reason, we’ve got a list of movies and shows to give you that Cyberpunk fix that you might be in the mood for.

WANT TO WATCH THE VIDEO INSTEAD? 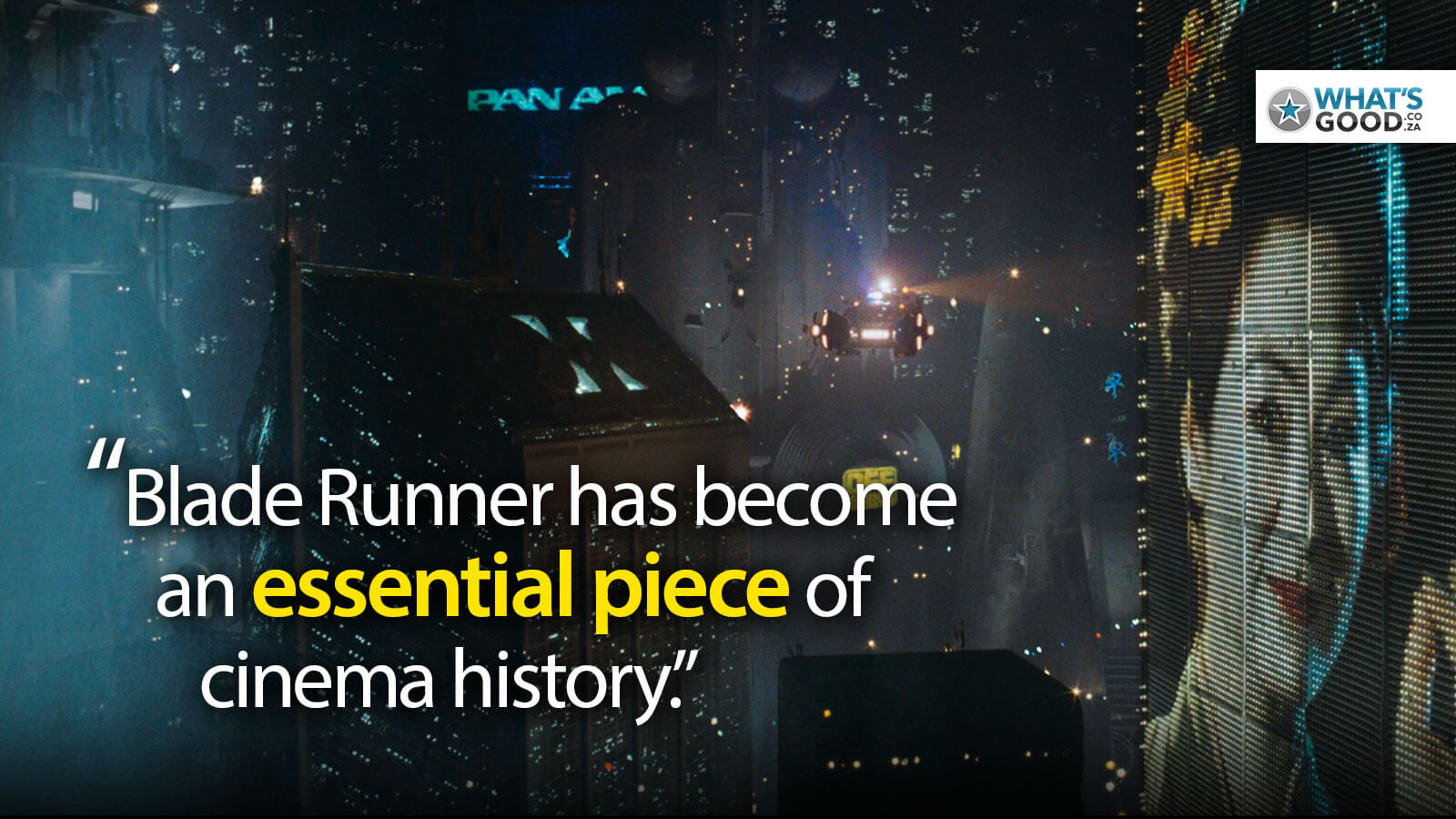 Directed by Ridley Scott, Blade Runner has become an essential piece of cinema history. Further powered by a great performance by Harrison Ford, Blade Runner (which is now set in our past) shows a very dark, decayed Los Angeles.

It’s responsible for much of the imagery which is now considered as quintessential to Cyberpunk, including rain on neon, skyscrapers plastered with giant video screen commercials and asian-western mixes of language and imagery. Another major theme is that of the giant divide between the richest rich and the poorest poor, something that is very relatable in our time and a big part of global conversation.

In Blade Runner, Harrison Ford plays Deckard, a “Blade Runner” who is someone tasked with finding and “retiring” rogue Replicants. They’re androids that are nearly indistinguishable from humans, and are used mostly for slavery. The thing about replicants is that some might not even be aware that they themselves are replicants, which also leads to a lot of fun and guessing about who might or might not actually be a replicant too.

This movie is pretty much required viewing over all of them. When it comes to Cyberpunk, it’s the Godfather – so to speak. It’s a little slow by today’s movie standards, but that just gives you more time to soak it all in.

A sequel was eventually made, but we’ll get to that later.

GO TO NEXT PAGE: