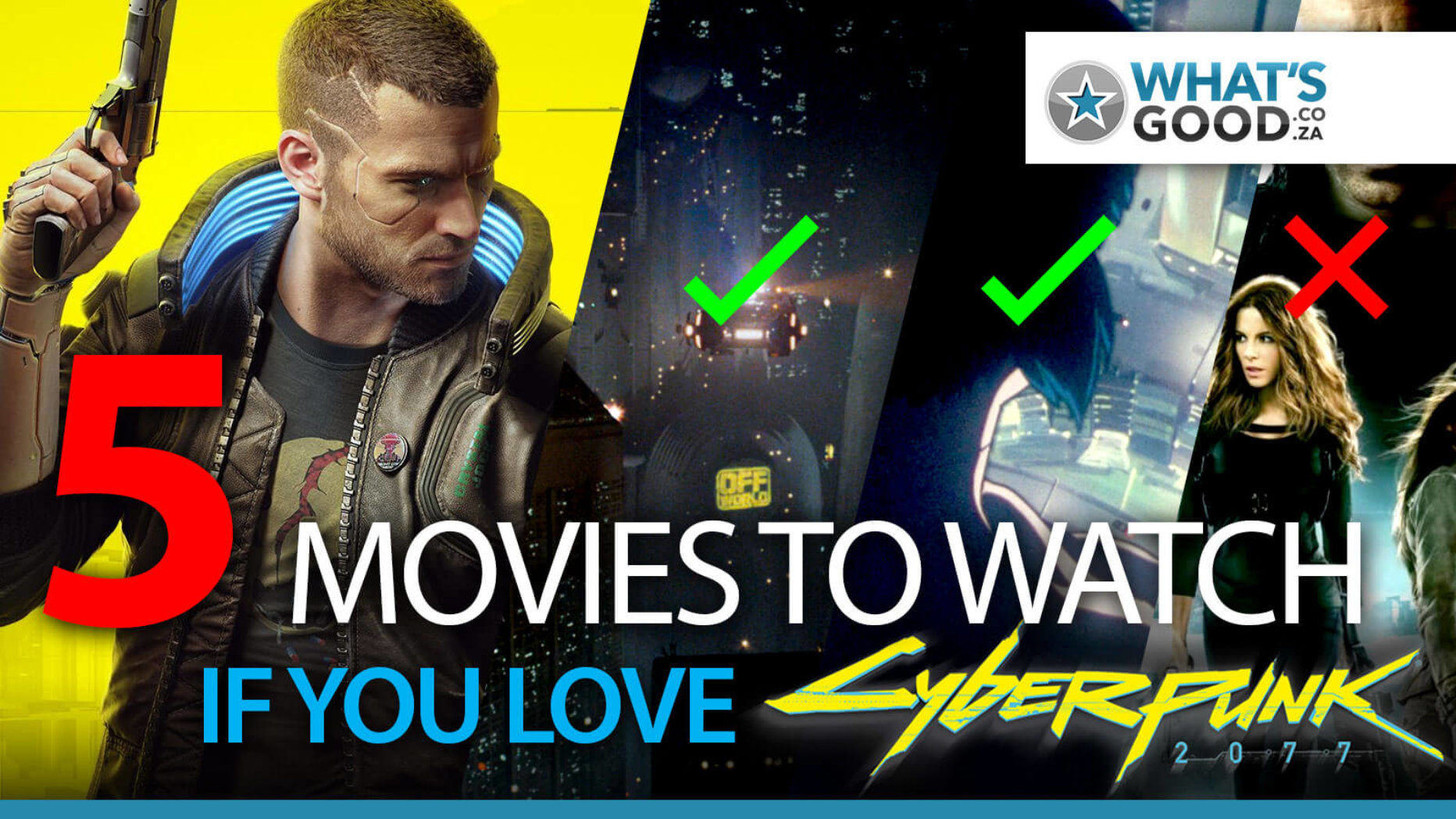 Due to the significance of the Blade Runner films in this genre, I felt it would be good to bookend the list with both of them.

As mentioned before, the original Blade Runner is a piece of cinema history, and one that changed cinema forever. It is then, a tall order to say the least, to ever expect that a sequel made decades later would be able to come close to anything as good. Well, we don’t deserve the sequel it got… but we got it nonetheless.

As the title suggests, the sequel takes place 30 years after the first, and tells an intriguing story of a replicant Blade Runner who stumbles onto evidence of an unprecedented evolution of this species, and starts to question his memories and origins.

This isn’t just an unexpectedly great sequel, it’s also just flat-out one of the best films to come out in the last 10 years. Its Academy Award winning cinematography and Hans Zimmer / Benjamin Wallfisch composed score were a treat in IMAX, and if you see it at home make sure to try and see it on the biggest screen and best sound system possible… it’s worth it.

Not even close. There’s so much good stuff out there, and buffs of film, anime and Cyberpunk will have a notable list of other movies, animes, books, comics and shows for you to check out.

If you’re one of those buffs, we’d love nothing more than to have you hit up our comments with more great suggestions for anyone looking to dive deeper into the world and themes of Cyberpunk. 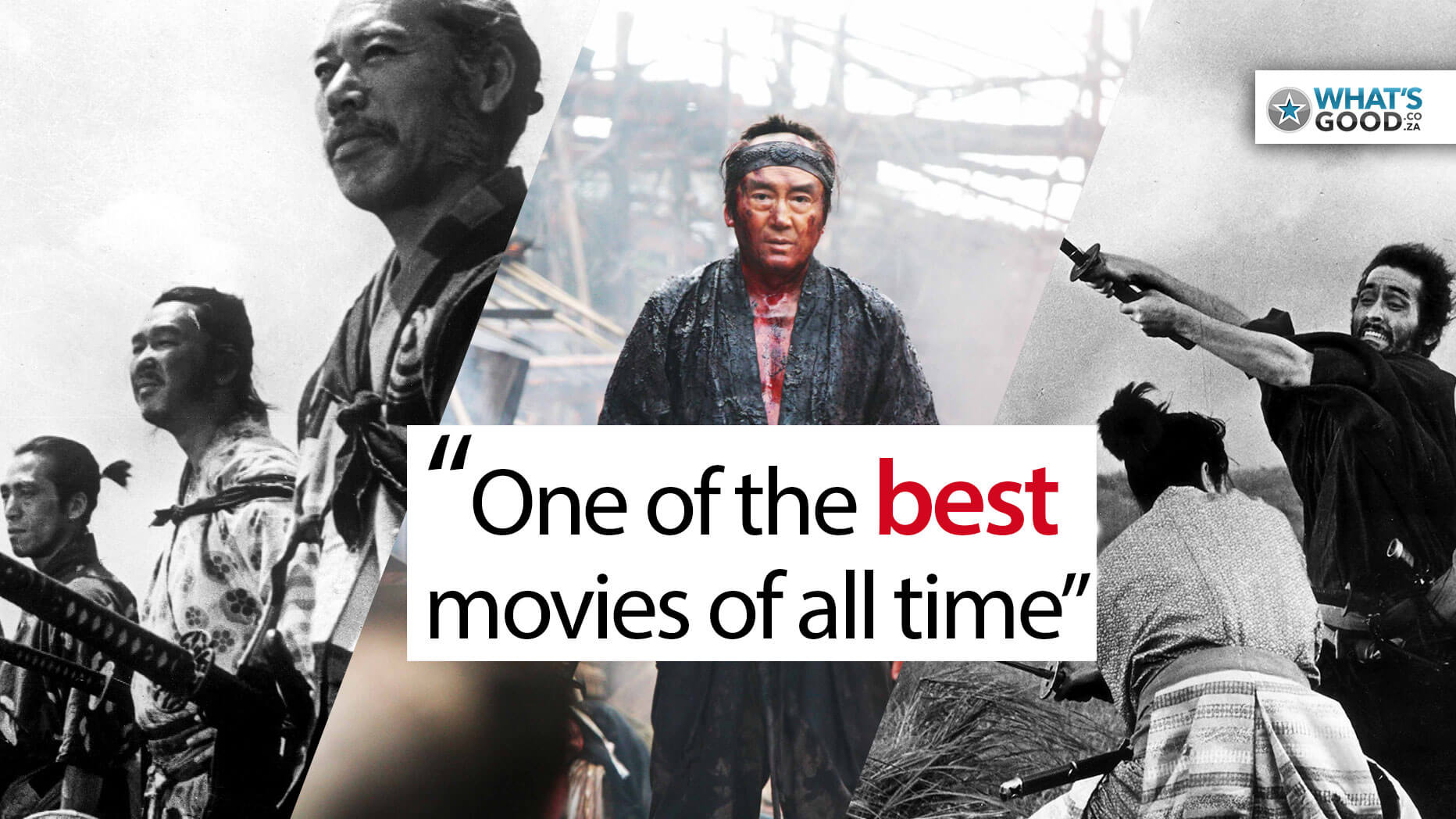 Also check out our Ghost of Tsushima Review! 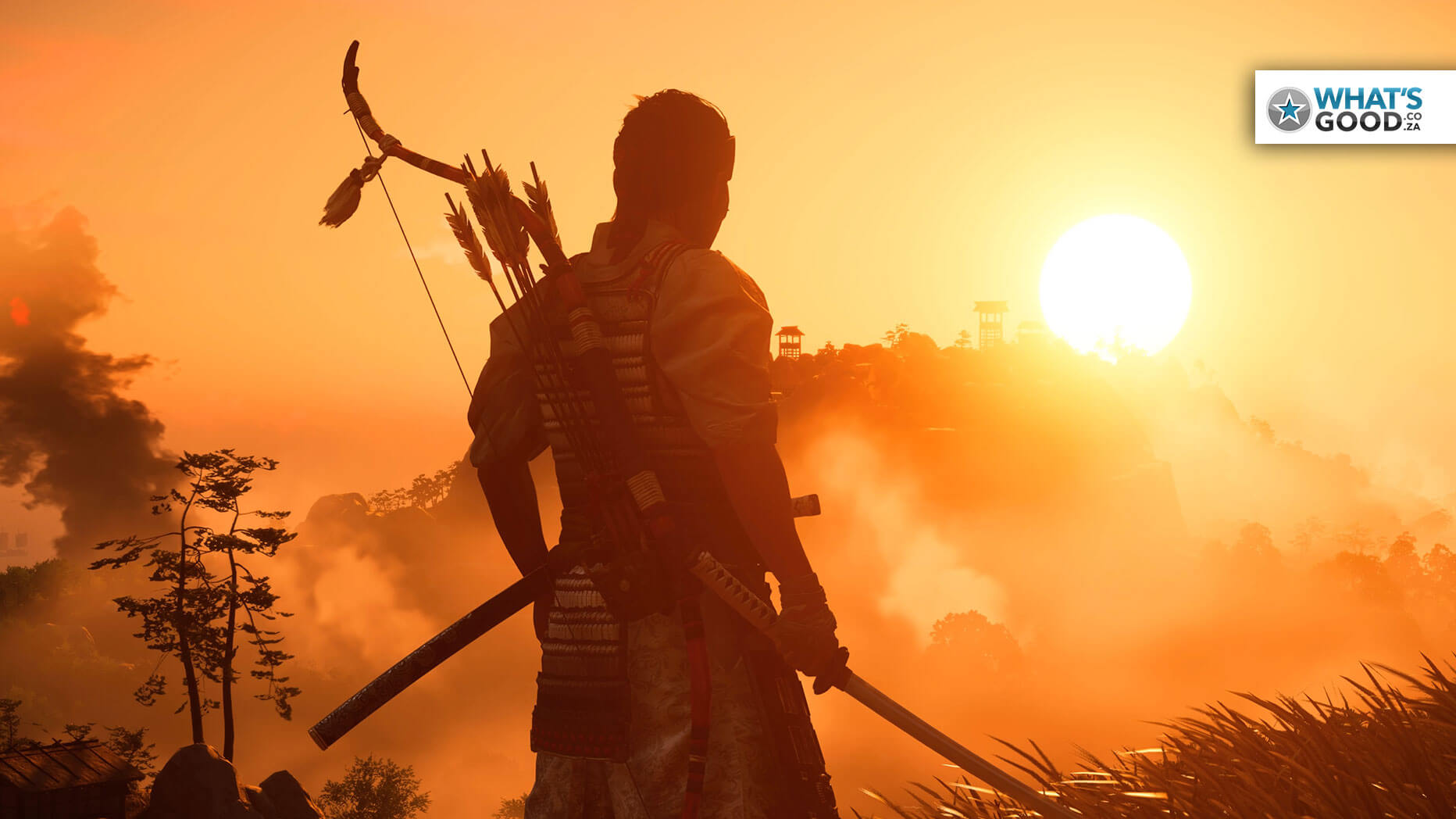