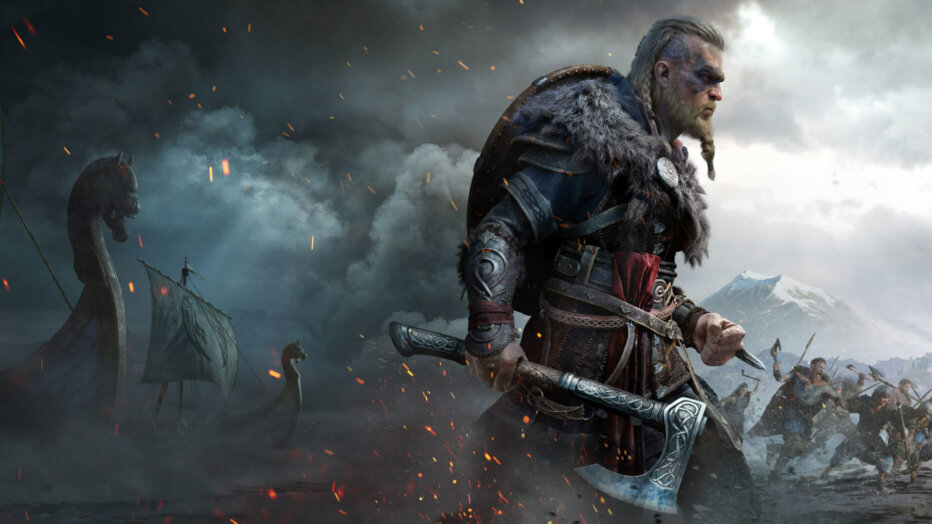 In this new Assassin’s Creed you play in the era of the Vikings, can can swap between playing a male or female protagonist named Eivor. This trailer has the male version of Eivor giving a bit of a modern TV commercial walkthrough of what’s required to make yourself a part of history.

Right, so here’s the cinematic trailer – let us know what you think: