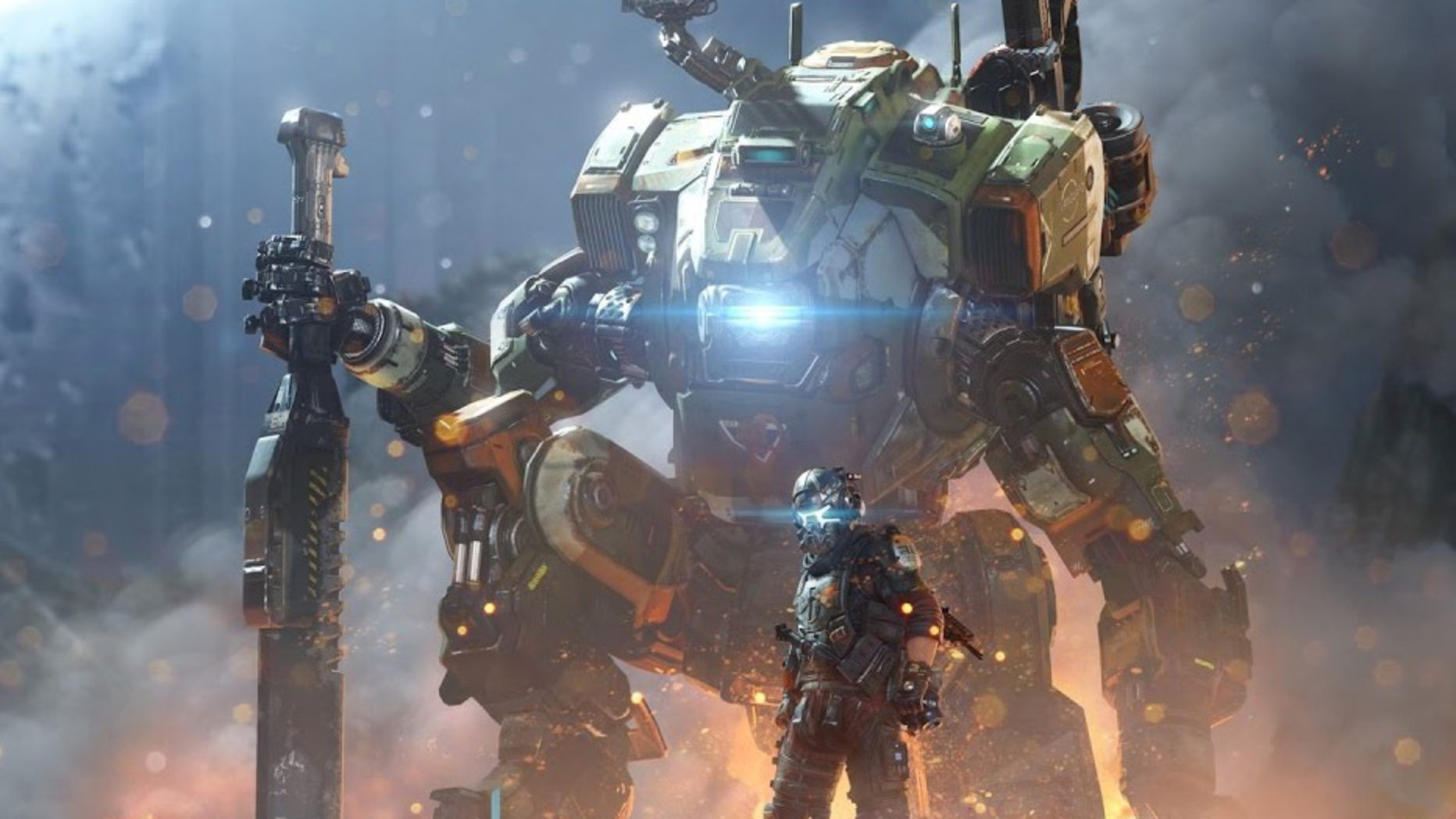 Action-packed multiplayer combined with a gorgeous, fresh approach to a shooter campaign. You can’t go wrong with Titanfall 2

Summary 4.5 Great
Gameplay 4
Quality 5
Experience 5
Value 5
Summary rating from 1 user's marks. You can set own marks for this article - just click on stars above and press "Accept".
Accept
Summary 4.8 Great

What is it? A single and multi-player futuristic shooter in which you play as a badass gun-toting, wall-running, powered-up soldier that is also able to call down and pilot giant robot “Titans”. It is a direct sequel to the original Titanfall, previously only available on Xbox and PC.

While Titanfall 1 was a multiplayer-only game, Titanfall 2 makes an attempt to bring the full package to the table with both single and multi-player options, and boy… does it deliver. Titanfall 2’s fast and fun multiplayer is not only back but has seen a variety of tweaks and changes that attempt to keep what the original had but make it appeal more to what gamers might expect from a modern online shooter.

While I initially felt that the game had lost what made it so special and unique before, I was slowly won over as I progressed, and realised that many of the elements I loved were still there, they’re just implemented slightly differently. It’s fast, it’s fun and at times can be pretty ruthless, but a lot less so that some of its competitors, placing it -I’d say- somewhere in the middle of Halo’s “floatier” more casual feel and Call of Duty’s fast paced but tactical approach. As before, there is a balance between playing as a pilot and using your Titan to its fullest that must be achieved, and while A.I enemies do still feature, the concept of “minion harvesting” from the first game has been slightly moved out as the main focus of the experience.

When it comes to the single player campaign, I couldn’t have been more impressed with its balance of kick-ass action and really smart gameplay design. While the story revolves around a neat bond between a pilot and his Titan, the plot itself is nothing to really write home about and yet does a great job of selling you on said bond. The campaign as a whole though, is a masterfully crafted experience that I will forever recommend to any fans of the shooter genre looking for something new and unique. Despite only being maybe 5-7 hours long, I was enamoured by perfect pacing, exciting set pieces, a great score, beautiful environments and an effective, fresh approach to a variety of platforming sections / gameplay mechanics that felt inspired more by games like Portal than your typical corridor shooters. The campaign felt fun and engaging from start to finish and left me legitimately giddy at times.

One last kicker worth mentioning is that Titanfall 2’s Season Pass is completely free, with the developers boasting full featured downloadable content for the future at absolutely no additional cost, and in this day and age, that’s pretty valuable.

Verdict: Titanfall 2 is in every way the complete “holidays” blockbuster package. It features gorgeous cutting-edge visuals, a fresh campaign that raises the bar and fast, frantic multiplayer that’s deep enough to keep you coming back for quite some time. As much as I’ve tried, I’ve found very little reason to dislike it, so make sure you don’t pass it up if you get the chance.