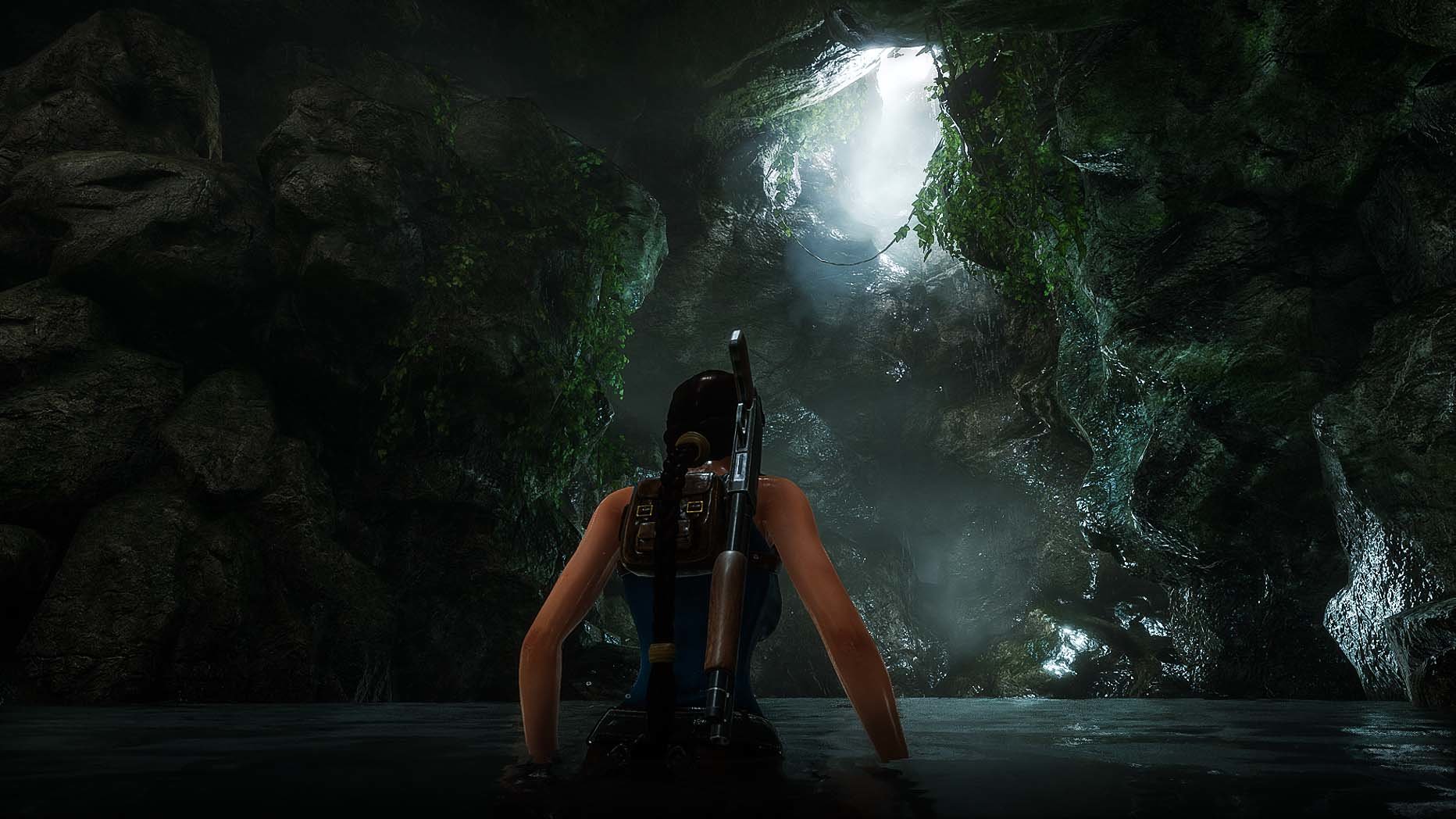 The amount of nostalgia that I feel when I see old Tomb Raider games still surprises, but this was a really big time in gaming.

Tomb Raider 1 was one of the best looking games I had ever seen at the time, and we were all just completely head-over-heels in love with the recent shift from 2D to 3D gaming. Speaking of heads over heels, there was nothing cooler than playing Tomb Raider and getting Lara to do nifty things like handstand on ledges, do flips and dive into water.

With so much love for the old games, and the recent fascination with complete remakes, it makes you wonder why we haven’t seen any decent remakes of the original Tomb Raider games. It could just be because the new series is on a roll (read our reviews for Rise of the Tomb Raider and Shadow of the Tomb Raider here) and they don’t want to distract from those.

This fan made remake though… title Tomb Raider The Dagger of Xian by Nicobass might change your mind if you felt the same. It’s running in Unreal Engine 4 with everything cranked way up, and the footage is also running at 4K.

This footage somehow manages to make me feel like a kid again, while also reminding me that I’m marvelling at how awesome modern gaming has become. For comparison, I’ve got original Tomb Raider 2 footage posted below it.