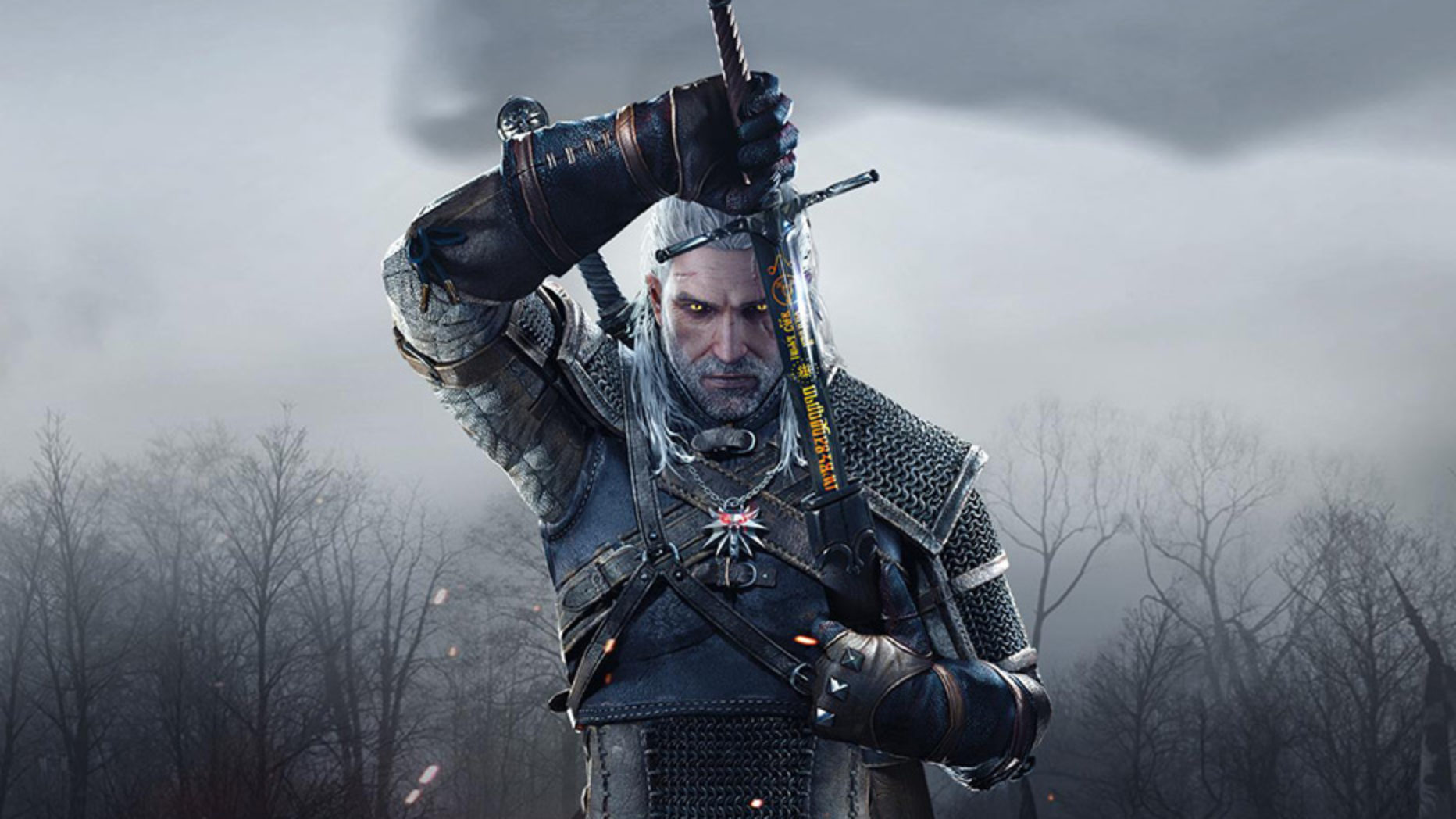 The Witcher 3: The Wild Hunt Review

What is it? An open world RPG that is also the 3rd in a series of fantasy RPG titles that follow Geralt of Rivia, a Witcher (professional monster hunters trained and mutated from young and generally regarded as freaks) who is tracking down his adopted daughter after he discovers that she has returned and is being hunted.

The absolutely ginormous world of The Witcher 3 is not only gorgeous to look at no matter what you’re playing it on, but it offers up hours and hours of varied enjoyment in the form of open-world exploration, detective-like scenarios, monster hunts, side missions, crafting and more.

That doesn’t mean that Geralt’s tale is in anyway diluted though. The main missions, the story and the conversation branches are as high quality as they come and often having me sitting with baited breath as I waited to see what happened next or emotionally charged after a story arch that left me spinning thanks to incredible writing and convincing performances from the voice actors and animation teams.

The game suffers from a few performance issues and loading times are uncharacteristically long after dying, but aside from that it will pop your eyeballs out and sing sweet tales with its very impressive visuals and mention-deserving soundtrack.

It sings to the senses, is packed to the brim with content and delivers on story as well as gameplay and so we definitely recommend it as an addition to anyone’s gaming library.

Don’t forget to check out our Witcher 3: The Wild Hunt Game & Review Hub page to find out what other reviewers are saying both locally and internationally as well as find guides and more! View it here!