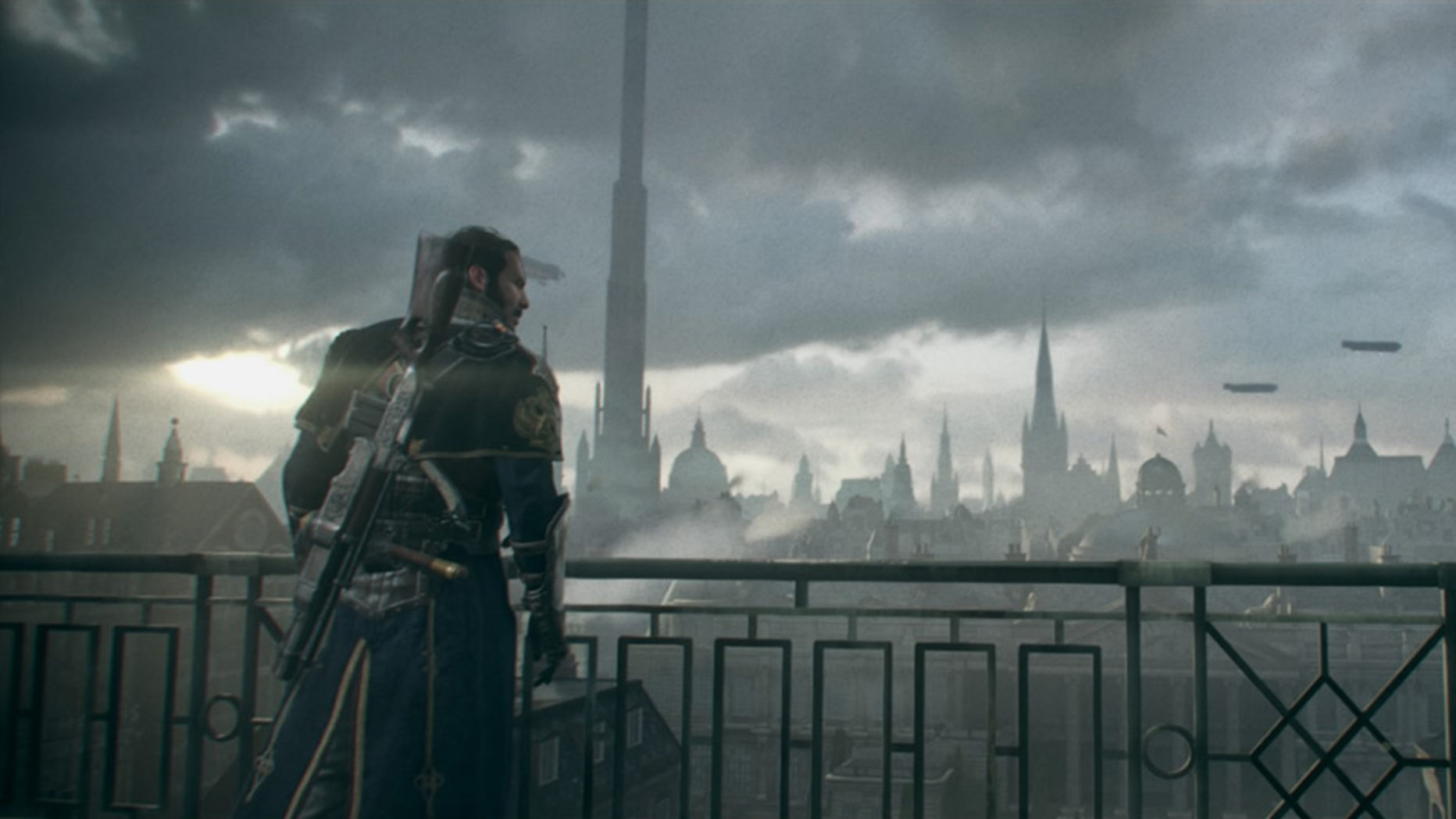 While unbelievably pretty and highly cinematic, its short on gameplay and story

What is it? A cinematic third-person action-shooter set in a steampunk-inspired late 19th century London. Assuming the role of Galahad, you are a part of a new-age order of The Knights of the Round Table who use high-tech weapons and gadgets to hunt and fight Werewolf half-breeds, rebels and more.

The Order’s focus on an interesting setting, unbelievably impressive graphics and a cinematic feel sounds like it should be the perfect recipe for an awesome new Playstation-exclusive franchise, especially when it’s taken most of its gameplay cues from the popular Gears of War games. The Order is however, a strange mix of great features and heavy flaws.

While the setting and concept is fantastic, the story elements and characters are interesting but not well explained or fully realised, leaving you wanting and slightly confused after the 8 to 9 hour campaign is over. Game(and Gun-)play is solid when in action, especially thanks to creative weapons but much of the gameplay is contextual, linear and limited to the section of the game you’re in, leaving you with little control as a player and feeling more like you are playing along only with what the game wants in that scenario, be it action, stealth or exploration. Add to this a lot forced slow-walking from area to area and a lot of quicktime events and you may feel like you didn’t quite get the gameplay experience you were hoping for, especially for a game that offers no multiplayer or re-playability.

Strange then, that despite its flaws we still felt really drawn into the story, setting and experience and had a good time with the overall package. The impressive cutscenes are seamless and integrated into the actual experience rather than just being separate movies in between levels and we honestly couldn’t distinguish between pre-rendered scenes and live gameplay 90% of the time, and maybe that’s because The Order has what are hands-down the best graphics we have ever ever seen in a video game, bar none. We did find it odd for a Playstation exclusive to not make any use of the DS4’s light-bar or speaker when there was clear opportunity, though.

The Order: 1886 is a cinematic gameplay experience that despite having clearly missed potential, is still worth playing, although due to its niggles and lack of replay-ability, we’d suggest you hang around for a sale or second hand copy.