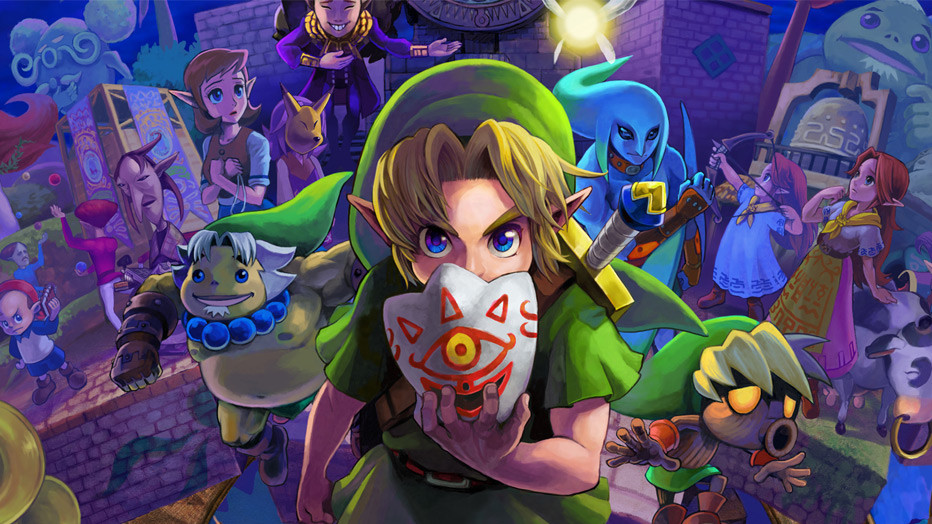 A true classic returns, doing very little wrong despite not being everyone’s cup of tea

What is it? A 3DS remake of the classic N64 title. Majora’s Mask plays sequel to Ocarina of Time but it’s not strictly necessary to have played the predecessor to enjoy this title.

Majora’s Mask is the black sheep in the Legend of Zelda series. It’s definitely the darkest​ o​f the lot and follows a very different trajectory while still staying true to the Zelda franchise.

Link is tasked with preventing the moon from falling out of the sky and he only has 3 days to do it in. Just moments before the 72 in­-game hours expire, Link is forced to reverse time back to the beginning of this 3­ day cycle taking only key items and knowledge of things to come with him. This constant rush against time builds one of the most intense doomsday experiences in video gaming, ­mainly because players have to relive it over and over again.

Majora’s Mask is filled with deep emotions, vivid characters and the type of dungeons expected from the series. Unfortunately, Majora’s Mask’s true age is unmasked by it’s clunky and outdated control scheme ­even with the addition of a free camera system using the Circle Pad Pro or the New 3DS’s C­Stick.

The Legend of Zelda: Majora’s Mask is a video game classic and there’s very little you can fault with it. It might not be everyone’s cup of tea but it’s definitely a title you should keep your eye on!