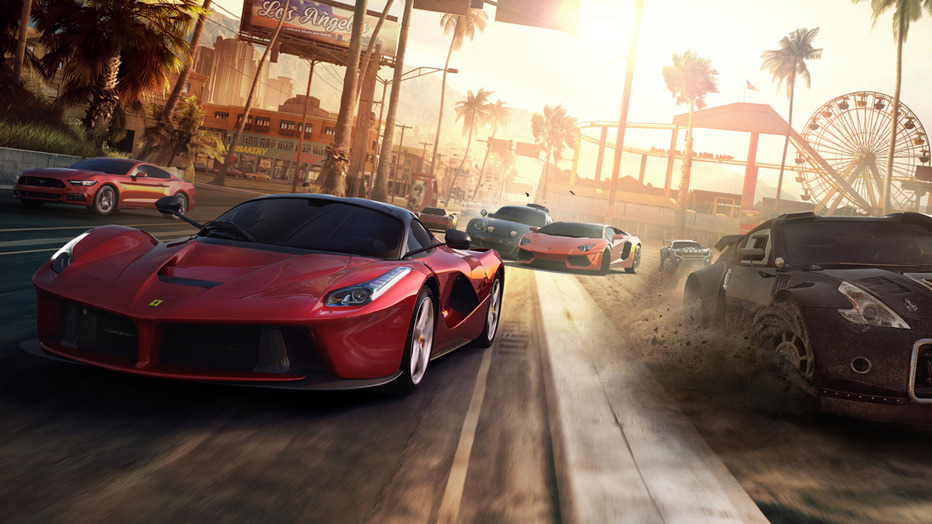 What is it? An open-world online connected driving game with a massive map that sprawls across many famous cities and country areas in the United States. After your brother is murdered, you assist the police in taking down his murderer by infiltrating his old crew.

Anyone familiar with the Test Drive Unlimited games from the last generation will feel some familiar vibes when playing The Crew, as a lot of the same team created both. The Crew takes the open world concept and tries to inject excitement into it with impressive real-life locations, cops, multiple car/event types and races and a focus on joining up with your buddies to form a crew and play together.

There’s a lot to do and no shortage of locations with clever side activities, like slalom or jump challenges designed to be done while driving from one mission to the other. You can buy cars, upgrade them and kit them out for different missions like races, deliveries, chases and more.

It’s good looking and packs in a massive amount of content but the driving as well as the missions can feel clumsy, the story generic and the overall experience brings nothing you haven’t seen before.