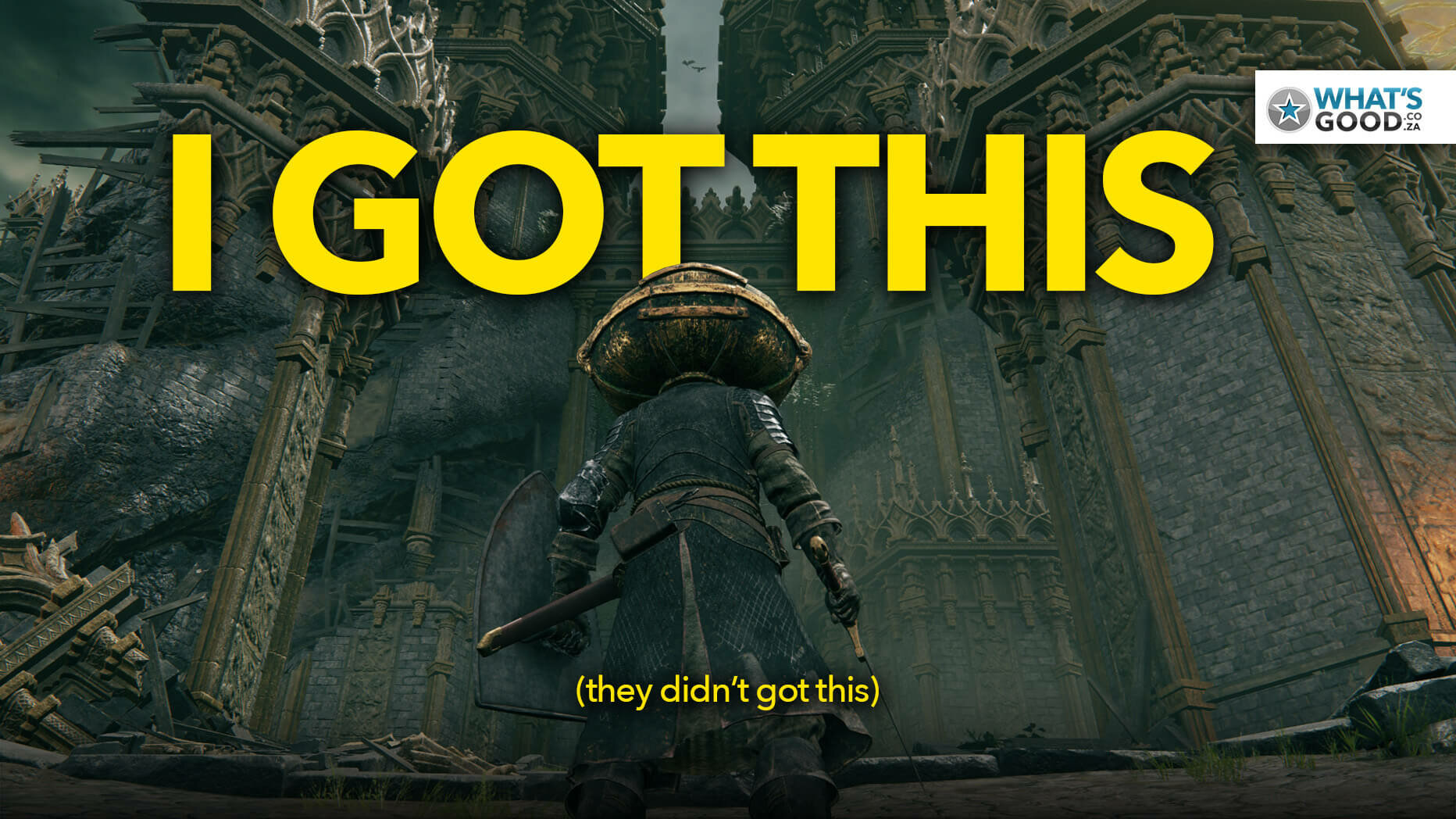 An Elden Ring Newcomer Has Their Say | Opinion

There are hundreds, if not thousands of articles out there in the gaming world about Elden Ring, so why do I think I should write anything more about it?

I mean, yes, it’s my first souls-like game, and yes, it is a difficult, constant challenge for new and old fans alike. So why should it be anything special that I am taking the time to add to what has been referred to as the “Elden Ring Gaming Zeitgeist”? Just last night I watched a video of a kid who had been playing (with dad’s supervision) who finally, after 20 or so attempts, beat Margit. He let out a huge victory roar and jumped about in excitement. You think; he’s a kid, that’s what they do.

Well, I am 31, and when I beat Margit, I roared in victory and danced around my lounge doing my own South African version of a haka. My wife who had watched me try and try again, giggled and cheered me on.

“The feeling of working hard and being mentally invested in a video game is not something I have experienced in a long, long time. .”

I thought I was all-powerful then. I had my chest puffed out and feathers pruned as I ran forward into the castle and was promptly absolutely destroyed by the first enemy I came across. Humbled, with no chest puff, and no feathers, I tried again.

And every other big experience in Elden Ring has been exactly the same. Boss? What does he do? Can I run past him? Will horseback be better? What if I change this armament? Is my fat roll (I am running around with a heavy load, yes, I know!) going to hinder me more than the fact that my glorious pumpkin head is OP in comparison to every other helm I own? Try. Lose. Think. Try. Lose. Think. 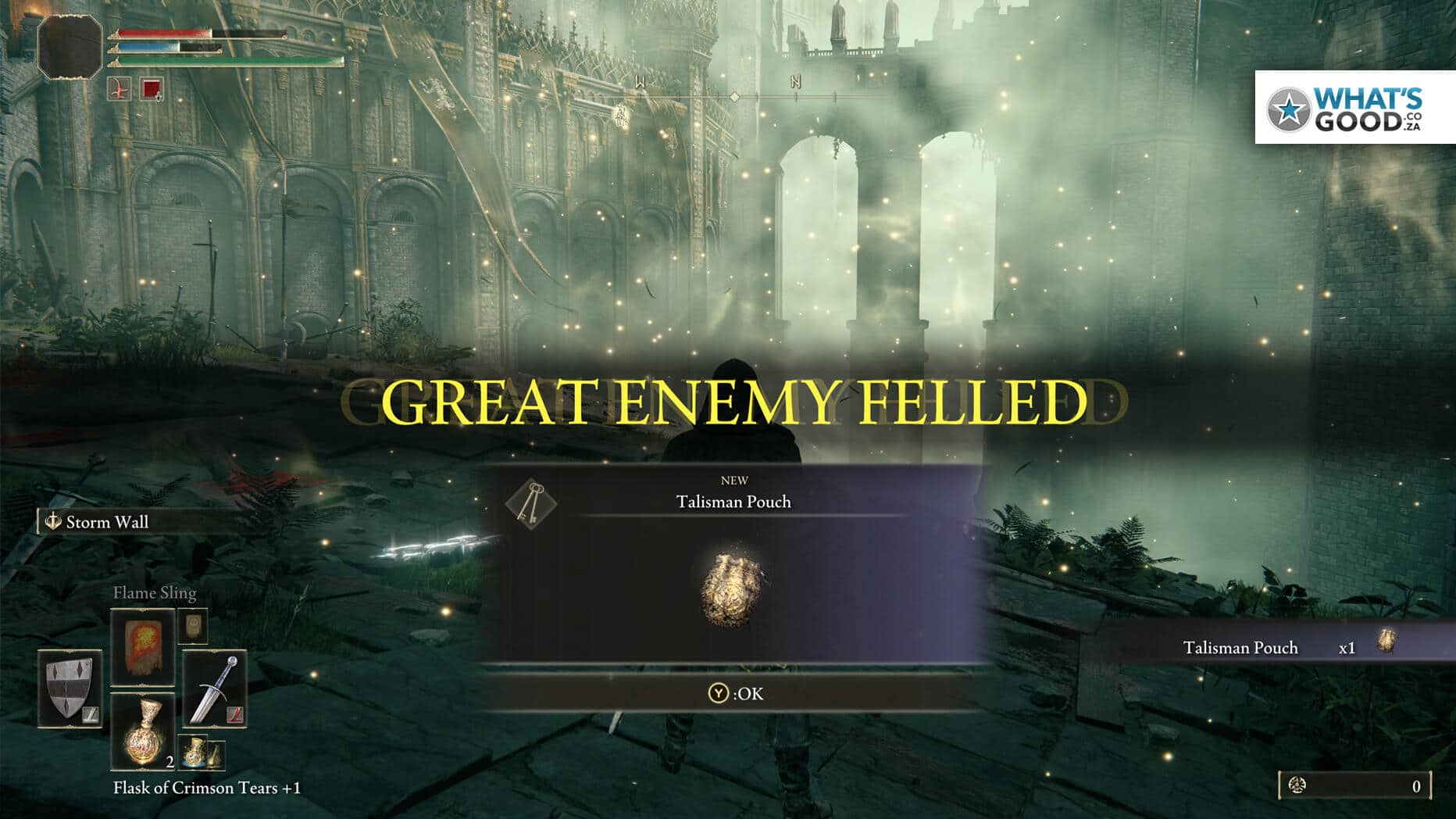 I don’t even care what I loot most of the time. The feeling of working hard and being mentally invested in a video game is not something I have experienced in a long, long time. I know I am not running the meta-build, I know my pumpkin head is too heavy for me. I don’t care. This game lets me wear what I want, go where I want, fight what I want, and rewards me in ways no other modern video game does, but always makes me face the consequences.

So that’s why I am writing this. Elden Ring deserves all the praise it has received and then some. The joy it has given me and countless others should be out there, there should be a loud and evolving discussion about the game including where it fails and where it succeeds.

I think that Elden Ring will shape the future of gaming in ways we don’t know yet, but I am excited to be part of it.

Should you play Elden Ring?: A “Soulsborne” noob’s perspective – Pfangirl.com