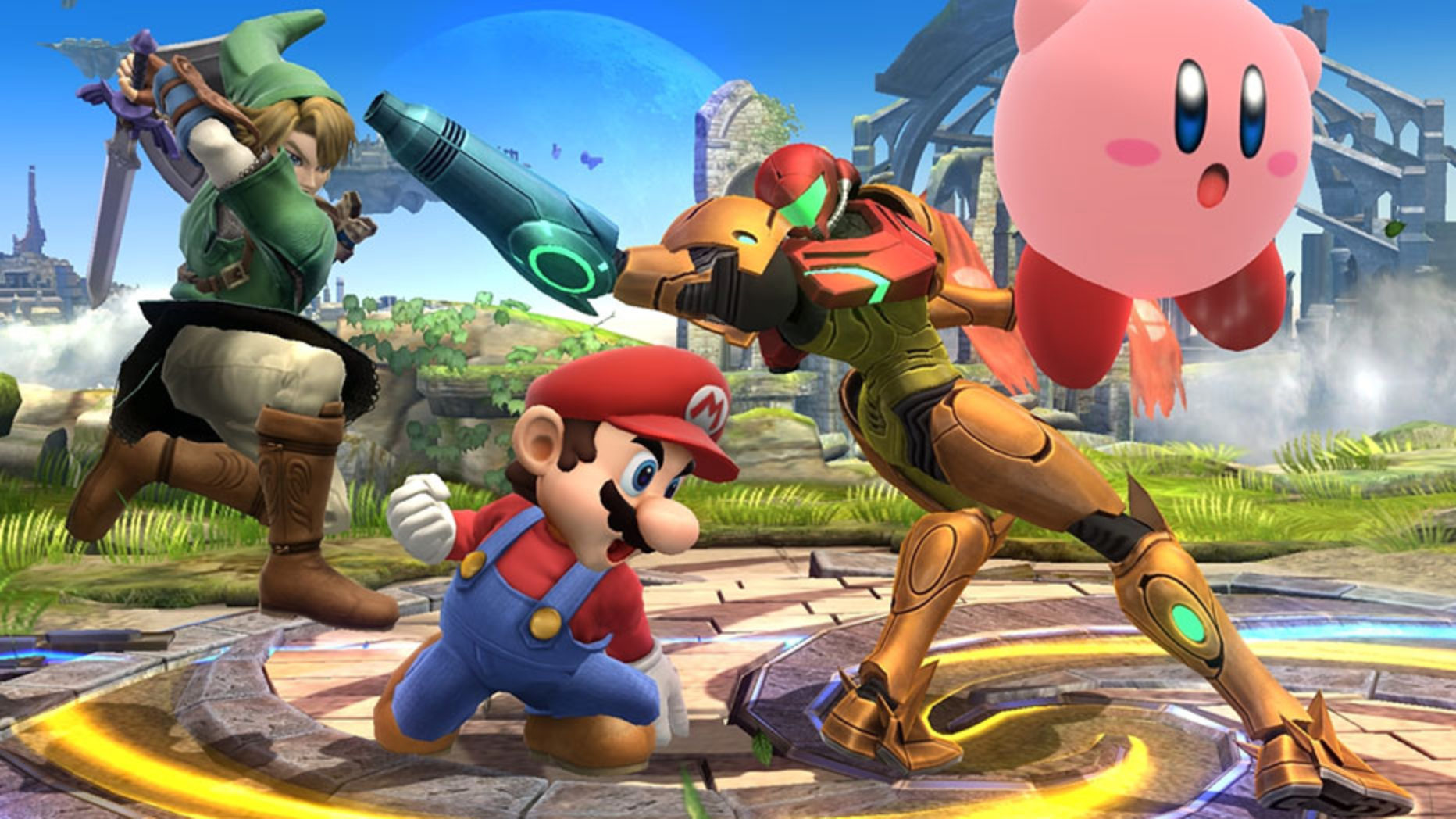 Easy to learn and a blast to play with friends, Smash Bros. is back in business

Summary 4.8 Great
Gameplay 5
Quality 5
Experience 5
Value 5
Summary rating from 1 user's marks. You can set own marks for this article - just click on stars above and press "Accept".
Accept
Summary 5.0 Great

What is it? The fifth installment of the platform fighting game series that features characters and stage designs from the Nintendo Universe. The objective is to knock your opponents off the stage; the more damage a fighter receives the further it will be knocked back by attacks.

Super Smash Bros. is designed to be easy enough for any player to pick up, yet challenging to master. There are no complex button presses to remember and all of the characters use the same key presses – with different results of course. This makes playing with any of the 51 characters great fun as you don’t have to waste time in training mode before changing fighters.

The new 8-Player mode is undeniably crazy and there’s no better way to play than with a bunch of friends in local mode. The amount of content is staggering and it doesn’t require you to be a Nintendo fanboi to appreciate. It features dozens of gameplay modes, collectibles and customization options. The replayability is prolonged by the countless tidbits from other games that you’ll see either during battle or afterwards as rewards for your brawling.

Super Smash Bros. Wii U is more than just a fighting game – it’s a celebration of Nintendo’s vibrant history and deserves its place in your gaming collection.