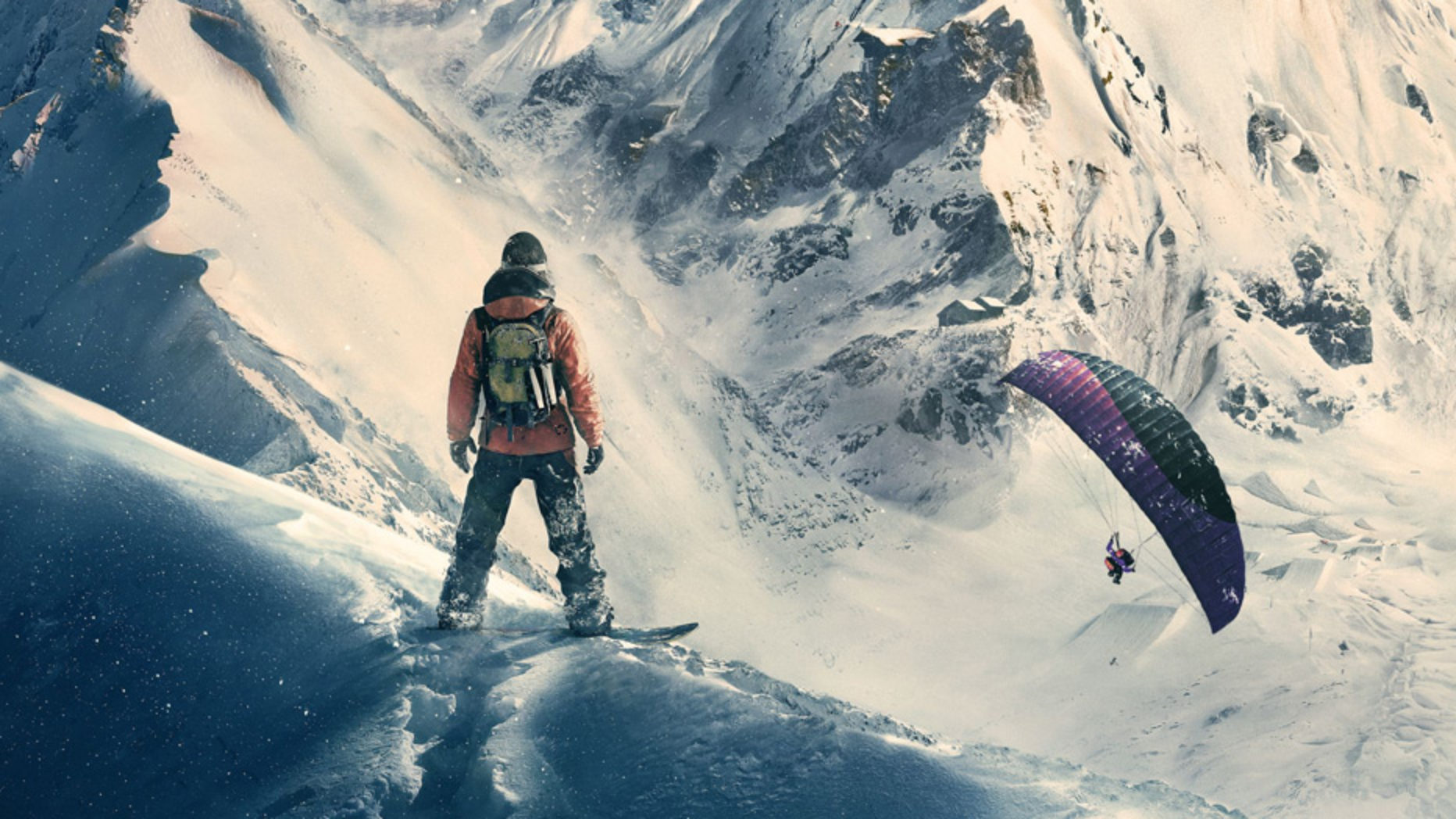 Extreme boredom is the order of the day

Summary 2.5 Fair
Gameplay 4
Quality 4
Experience 2
Value 2
Summary rating from 1 user's marks. You can set own marks for this article - just click on stars above and press "Accept".
Accept
Summary 3.0 Good

Steep Is An Uphill Battle | Review

What is it? An open-mountain online extreme sports game that jumps between events that involve snowboarding, skiing, wingsuits and paragliding. – Reviewed on Playstation 4.

Verdict: Boring – The only thing steeper than the mountains is the full price they’re asking for a uninspired, boring and buggy game that spends a lot of its time holding thumbs that you’ll drop another $60/R799 on a Diamond Credits pack.

We wrote a review in progress with a lot more of our thoughts, check it out here.

Steep commits maybe the biggest sin that a game can commit, and that’s that its just plain boring despite feeling like it has potential buried deep down. Within an hour of playing the game you already start feeling like you’re starting to almost see everything it has to offer and the hours that follow don’t offer much to the contrary. What’s touted as a big open world extreme adventure experience feels more like a checklist of events that you start working through, and while the concept of a big open mountain range sounds great on paper, it’s not nearly as fun in practise here.

Gameplay feels cumbersome and slow, with a lot of the lines down the mountain leaving you feeling like either you have very little to do other than just cruise, or worse, shows potential and then pretty much punishes you for trying to be creative. The trick system is sort of cool but hampered badly by the fact that prepping for a jump seems to slow you down and deflate your launch, and the level design feels like its job is to do nothing but get in the way, rather than open up a host of creative possibilities.

I felt a constant itch to go back and try again, because this game concept should be awesome

Having to be online felt like a pain in a game where some people might enjoy the connected experience but many will just want to go tricking/cruising alone and losing connection also means being ripped out of your current session. Bugs? Yeah it’s got those too. When continuing I was treated to being spawned inside a mountain once and once that was resolved, I realised I had lost progress on unlocked areas, and some events that even had my best times listed on them were marked as “new”. Some of the voice acting is just plain cringeworthy, the writing makes it way worse especially due to the fact it seems to be trying to get deep about the outdoor adventure lifestyle, but instead just sort of falls flat.

So at this point you might have figured out that I’m not such a fan, but it got that little bit worse when it became apparent that this full priced game was also highly geared to try and sell you all it can from an online store, and the idea that dropping at a custom position on the map requires “helicopter tickets” at first rather than just being a feature of the game isn’t just annoying, it’s insulting.

It pains me that when I wasn’t playing it, I felt a constant itch to go back and try again, because this game concept should be awesome in the same way that I love the idea of going back to EA’s Skate every now and then to just mess around and skate a spot or two. All I got though, was more disappointment.