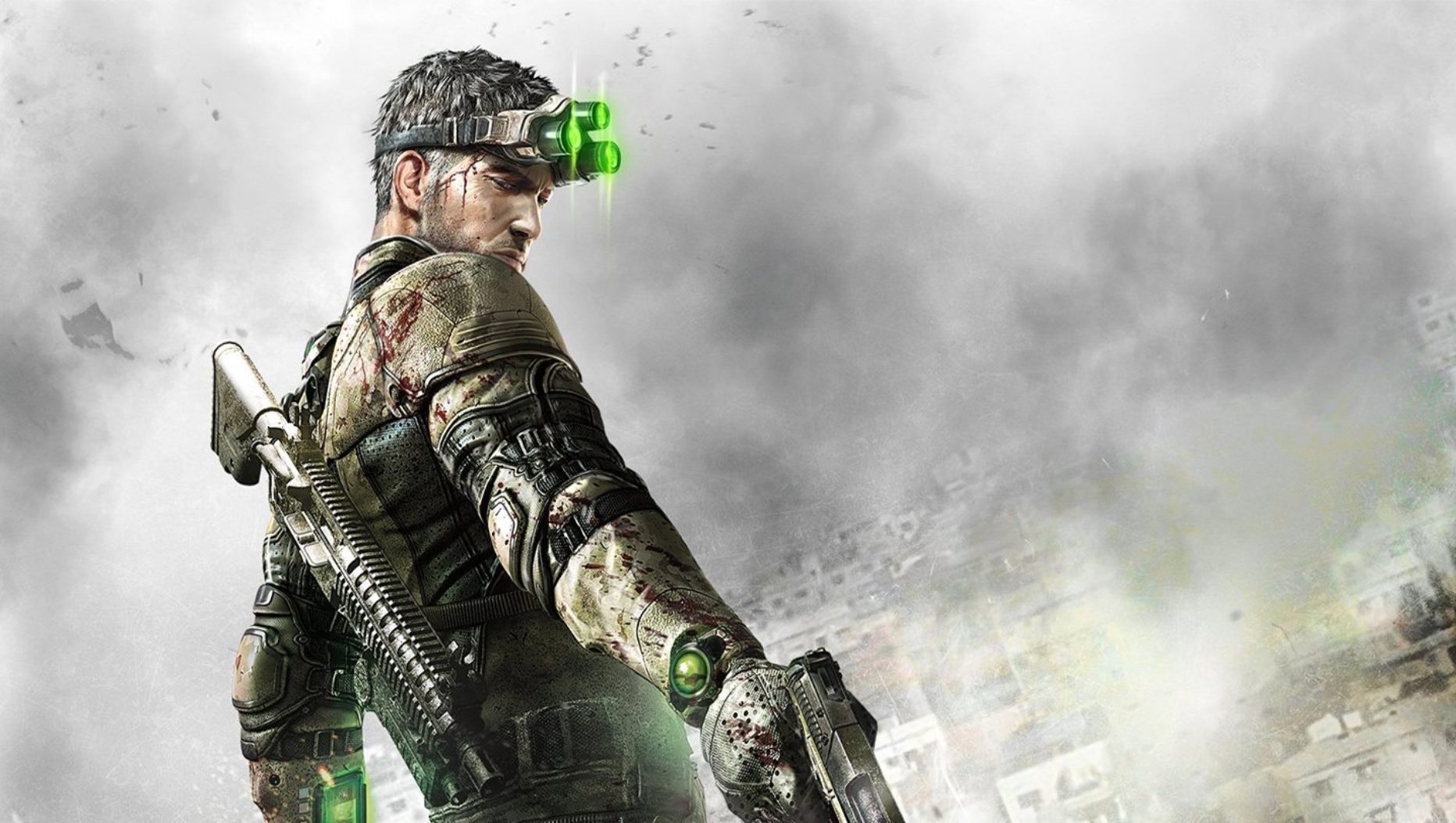 Splinter Cell: Blacklist is a return to form for the franchise and one that will have you quickly remembering why you loved playing them all along

Summary 3.5 Good
Gameplay 4.3
Quality 2.7
Experience 1.3
Value 1.7
Summary rating from 3 user's marks. You can set own marks for this article - just click on stars above and press "Accept".
Accept
Summary 2.5 Fair

What is it? An action-adverture stealth game featuring Sam Fisher, a highly elite special operative that is jetting around the world in a massive flying HQ, trying to stop a group of terrorists called ‘The Engineers” from continuing a series of global attacks.

Continuing on from 2010’s Splinter Cell: Conviction, Blacklist is a return to form for those that loved the feel of the earlier games, while still incorporating some of the more modern elements. Gameplay is visceral, controls are tight and you are given the option to approach the missions from many different (literal) angles, as well as a choice of 3 different styles (Ghost, Panther or Assault) which dictate how you are scored at the end of the level.

While you will have seen better visuals, it’s still a good looking and sounding game that’s thick with atmosphere and challenge. The story will run you around 15 hours and thanks to having 3 different main ways to play it, you may be back to revisit it more than even just once.Add to that a myriad of co-op and side missions, as well as the return of the ‘Spies vs Mercs’ multiplayer mode, and you have a good time on your hands.