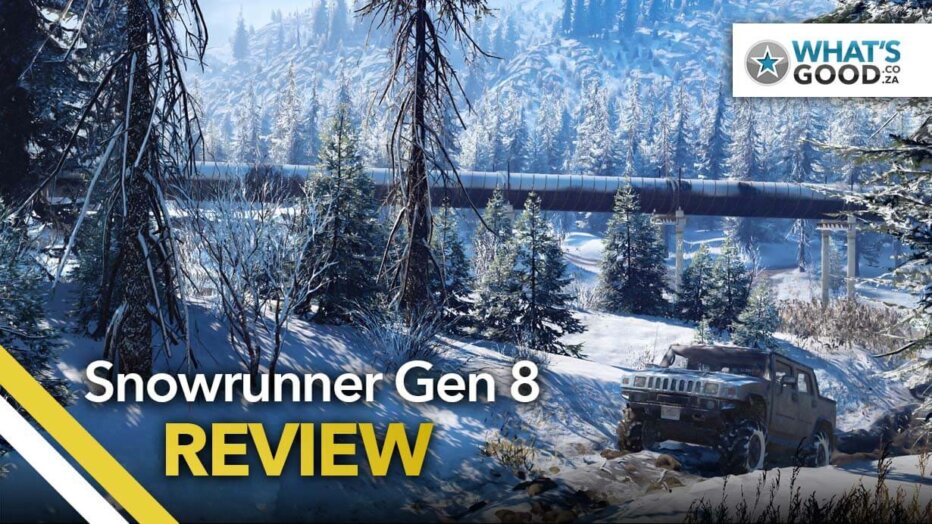 Go pick up some Snowrunner missions in 4K, truckers

SnowRunner (Gen 8) Trucks On To The New Generation – Review

With Snowrunner originally coming out in 2020, we’re writing about this now to let you know…

…that if you have the game on last-gen consoles, you have a free update waiting for you on PS5 and Xbox Series X/S.

⊗ May be too slow and tactical for some
⊗ No easy way to progress from mission to mission
⊗ A lot of “What does this do?” results in a need to restart missions

What’s Good with the free update

The update changes nothing about the slow, tactical (but satisfying) gameplay, but makes the game run smoother with improvements to frame rates and resolution as well as view distances, shadows, and general rendering of the environment. Season 7 also released with this update, with some new content for longtime players.

SnowRunner was pretty before, but feels a lot smoother now, and the lack of pop in is great, especially if you’re going at speed (it happens sometimes) and can see that tree you would have hit before, before you hit it.

Go pick up some missions in 4K, truckers.

Verdict: For fans of trucking simulation games, SnowRunner is a must play. It takes that relaxing driving without a care in the world simulation and adds an extra layer of story, skill and adventure to it.