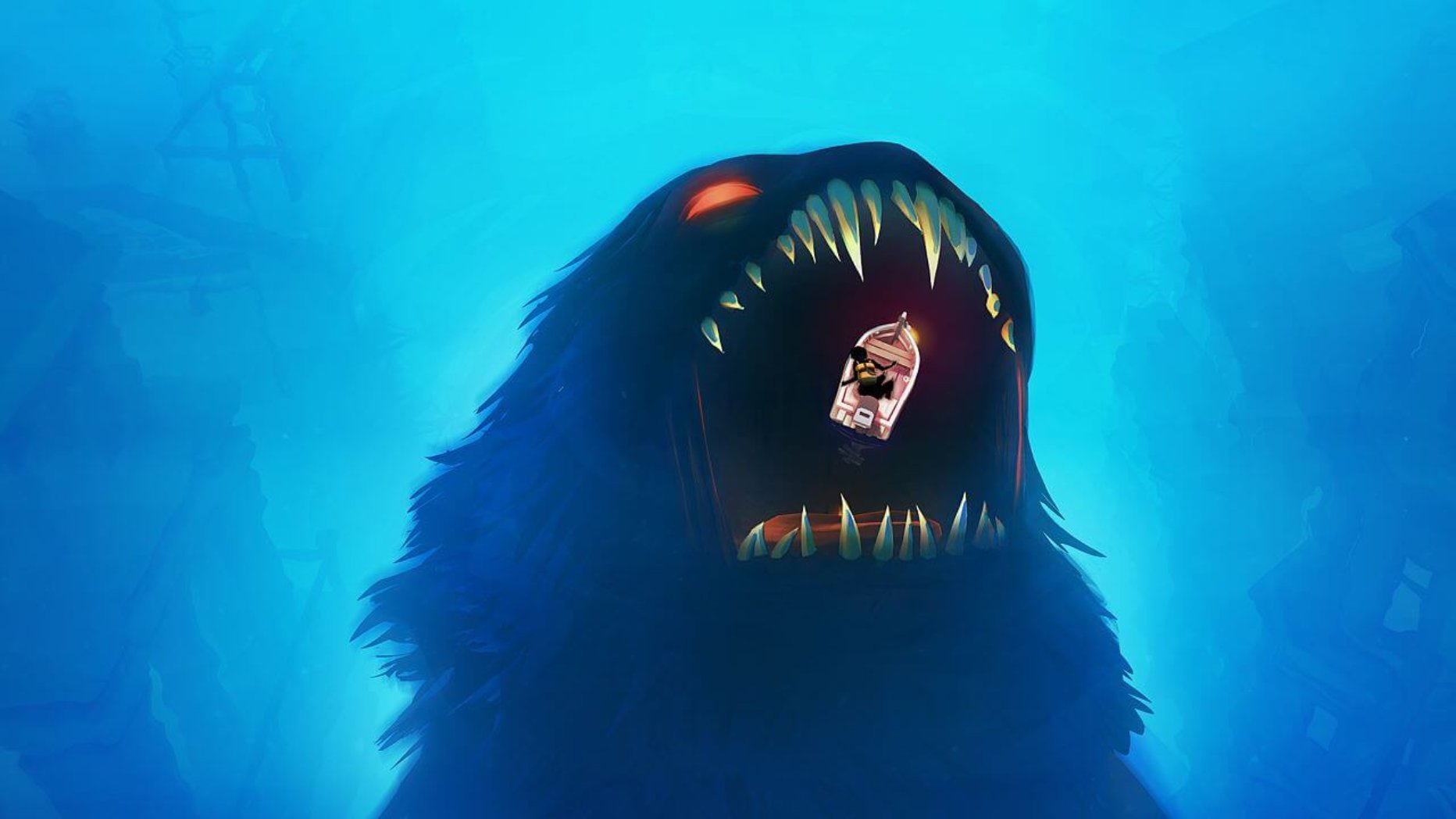 A touching tale that needed more game in its game

Sea of Solitude’s Gameplay Runs Out Before Its Story Does

Sea of Solitude is a new EA-backed “indie” title from Berlin-based Jo-Mei games that tells the very touching story of a girl stuck deep in a world of depression, as she not only navigates her way out of her own darkness but realises how much her loved ones were hurting as well. If anything, I’d have to say that what SoS is trying to achieve feels closest to games like Brothers or Playdead’s INSIDE, but it’s unfortunately not nearly as engaging.

While the setting is incredibly stylised and very beautiful to look at at times, the story itself feels incredibly realistic due to characters (mostly family members portrayed as giant shadow monsters) not being two-dimensional, and allowing you to believe, as in the real world, that sometimes the aggressor can also be the victim, and vice-versa. There were some moments in the game that hit close to home, and it artfully touches on many human experiences that we all share – but if you’re only into gaming for headshots and teabagging, you’ll probably lose interest pretty quick. The voiceover (done by one of the development team, complete with thick accent) comes across as strangely authentic – which I kinda liked in some ways – due to the personal nature of the story, but it’s also incredibly wooden most of the time and sounds like someone who tried to do something themselves instead of getting a pro and ultimately hurts the overall production quality and impact of the story.

Gameplay is where Sea of Solitude mostly falls pretty flat. Traversing the contrasting dark and light versions of a semi-sunken city on foot or by boat starts off okay but a little clunky, and there’s a bit of good tension in areas where you need to cross water before a big monster gets you… but other than that, there’s just not that much gameplay in the game at all. You often have to repeat actions you’ve done countless times before, such as finding corrupted orbs and sucking the corruption into a backpack. There’s a lack of proper or engaging puzzles of any kind and none of the platforming or exploring is particularly satisfying either.

Sea of Solitude could have definitely taken a few more pages from some of the great indie titles of that past few years. The tale it tells of letting go and changing for the better is tough to consume over the handful of hours it takes to finish the game only because it has more to say without giving you more to actually do. A shorter playtime or a couple of extra gameplay mechanics may have done the trick. An interesting and very personal story, though.