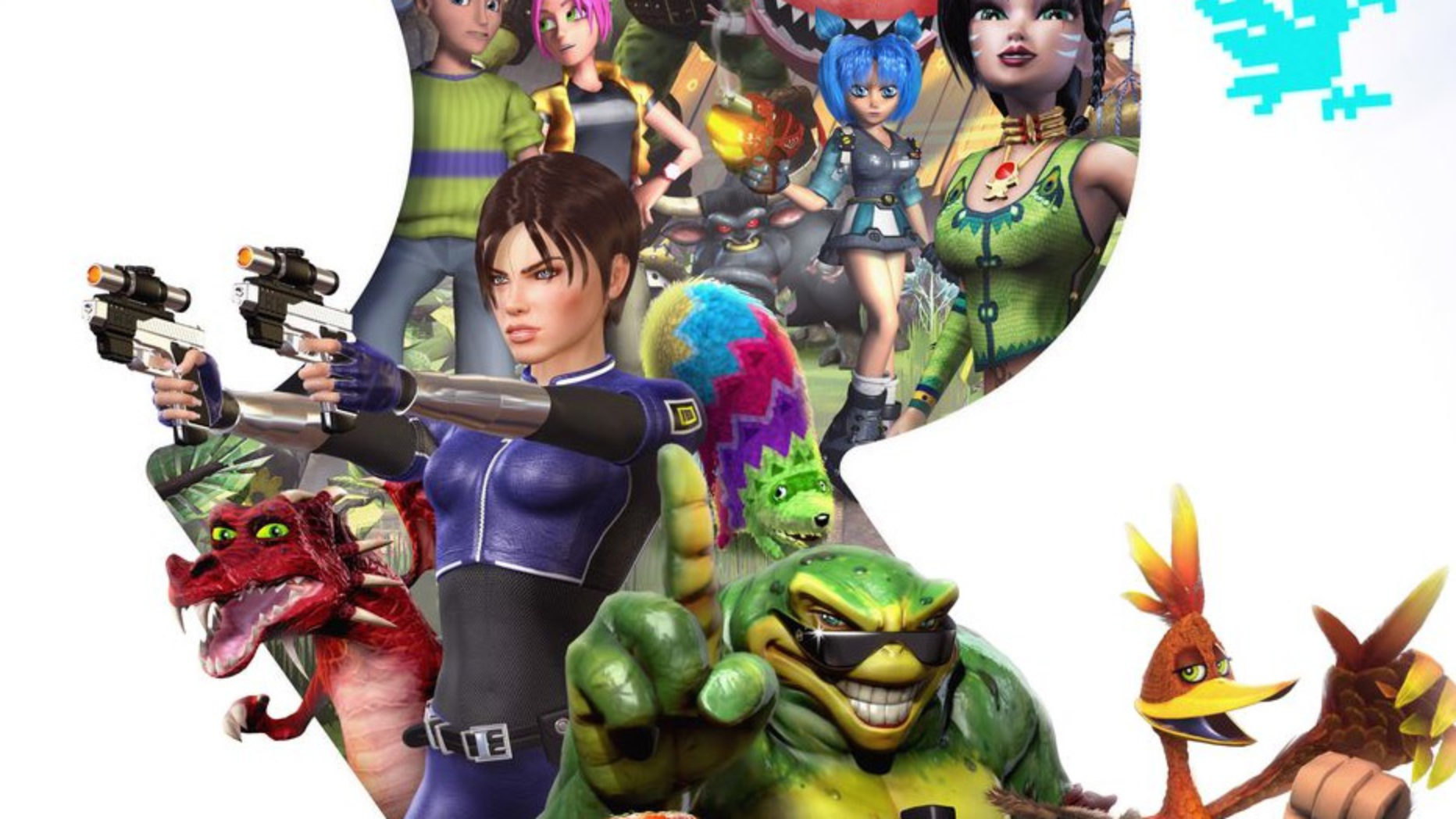 What is it? A collection of 30 hit games from developer Rare as well as some documentaries and challenges to celebrate their 30th Anniversary. The games range from old arcade classics all the way to their famous modern 3D platformers. Here’s the list (in release order):

30 years is a heck of a long time for a game developer to be around, and the stark contract between its oldest and newest games prove just that. The Rare Replay product functions as a theatre-themed hub for all of the games and truly captures the essence of the celebration of the company, with each game lovingly wrapped in a game page that has theatre-like animated stage elements around it. Old arcade games also have an optional “muddy glass-warped arcade screen” filter that can be toggled with the right stick and you’d be surprised at its ability to summon feelings of nostalgia.

A great addition to the collection is an idea called Snapshots, which allow you to quickly dip into challenges and playlists that exist within the bundled older/arcade games, allowing you to enjoy and experience pieces of old games without necessarily sitting and playing through all of them, they are heavily dated (and tough) after all, so its a great way to experience them. Also included for the tougher old-school titles is the ability to rewind at any point! Unable to pass that infamous level on Battletoads? Well, now you can just wind it back and try it again!

Rare’s collection of games hold many gems, but may not be your personal cup of tea, so they aren’t for everyone but you should definitely put it on your radar if you are an old fan or someone who wants to catch up on classics that they missed (some games are pretty recent and function rather as backwards compatible Xbox 360 games), especially considering how much content is packed into it and that its priced at only half the going rate for a new title.