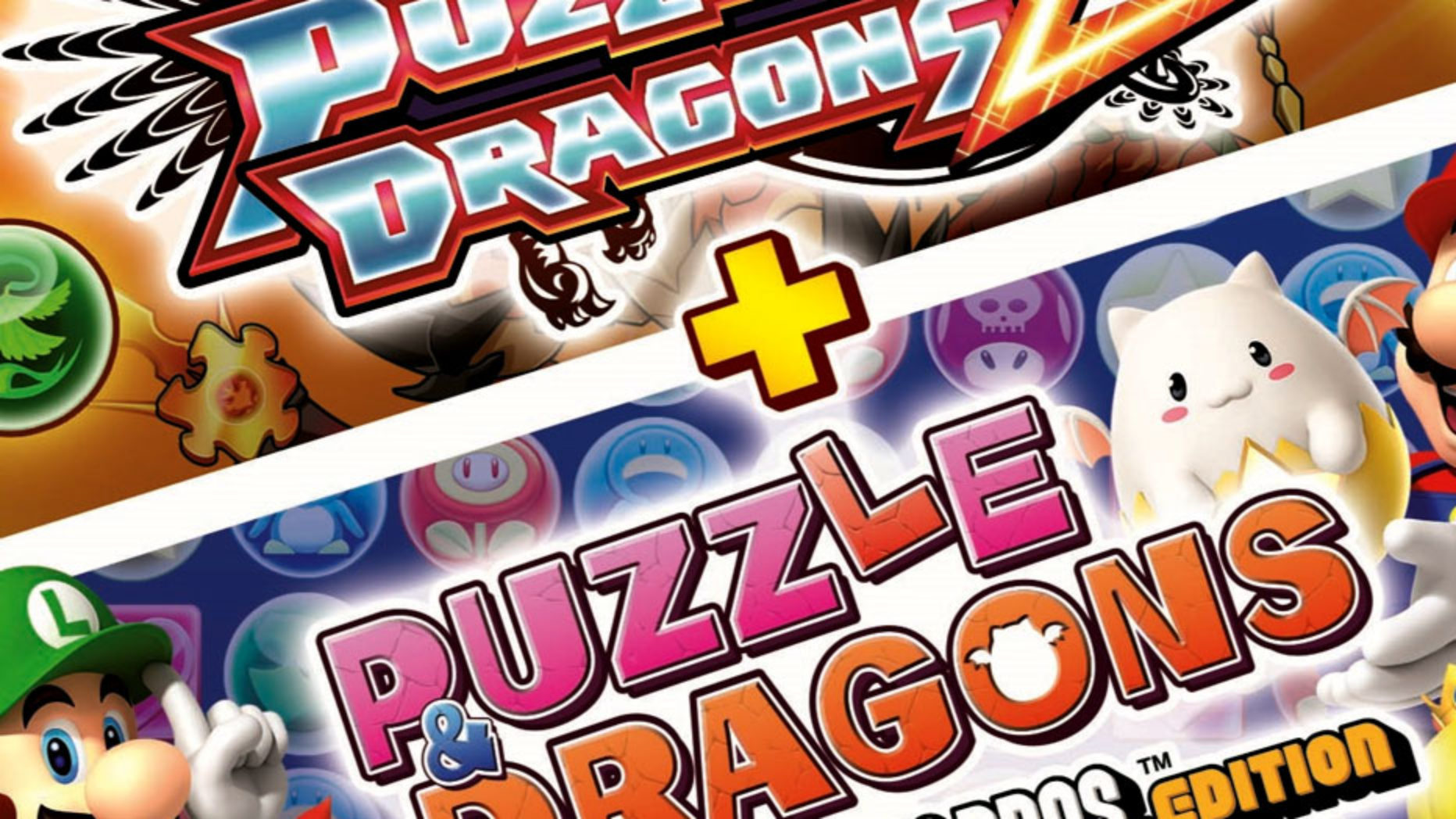 What is it? A two-for-one game that stems from the very successful Puzzle & Dragons series that’s exclusive to Japan. This game mixes RPG elements into the popular match-three puzzle game that is profoundly popular on mobile devices. This title consists of two distinguishable games: the traditional Puzzle & Dragons style game and the Super Mario Bros. spinoff version.

Let’s get this out of the way: the traditional version, Puzzle & Dragons Z, is a complete rip-off of Pokémon and the story is a monotonous annoyance that distracts from the core puzzle mechanic of the game.

The reason match-three puzzle games like Bejeweled and Candy Crush became so popular is simple and addictive gameplay. There’s no leveling up or sitting through character dialogues – you jump in and play. All the extra RPG elements in Puzzle & Dragons Z overshadows the any enjoyment you might find in the game.

The Super Mario Bros. Edition is a different story though. It removes most of the RPG clutter while keeping just enough to still make you have to think about team setup and tactics during the game. This clean and vibrant version get’s straight to the action and is the only one I kept playing.

The actual puzzle style remains the same across both versions and can be really enjoyable once you get into it. It’s a bit different than traditional match-three games and it takes some time to master this stylust-based version.

Nintendo probably predicted that the traditional Puzzle & Dragons recipe might not appeal to western gamers and so thank heavens they included the Super Mario Bros. Edition in this package.