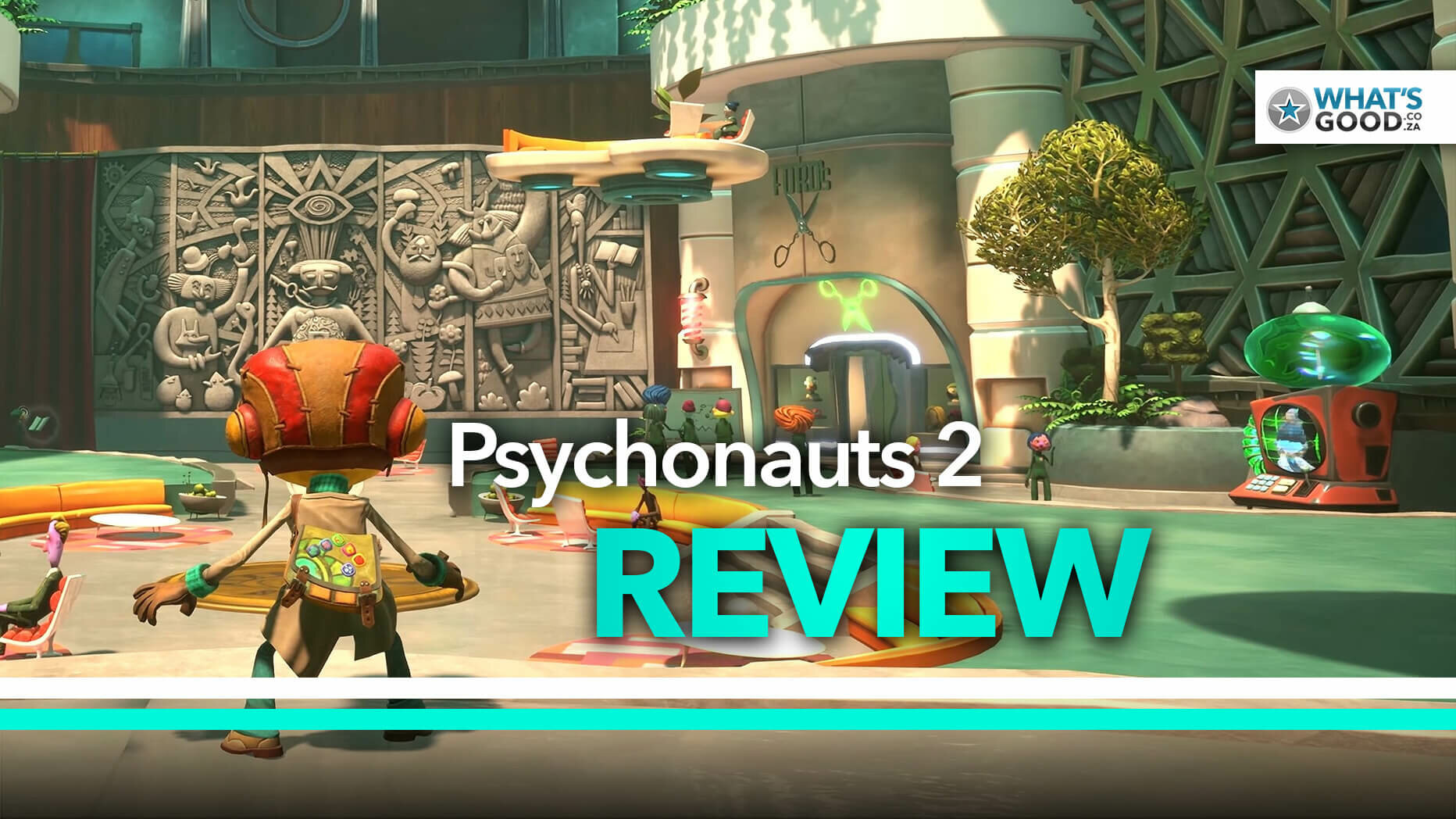 – I won’t lie, I’m pretty stumped on this
– Still got nothing

Psychonauts 2 is a direct sequel to the 2005’s Psychonauts and an absolutely wonderful game that easily sits on my list for best of 2021. Microsoft has been killing it in 2021 with some great releases, and Psychonauts 2 was the one to get the ball rolling.

Psychonauts 2 is a third-person adventure platformer that takes you through incredible levels, many of which are set inside a character’s mind, with beautiful art design, incredibly smooth gameplay and often touching unravellings of the mind of the character whose mind you are exploring. You play Raz, a psychic agent who is trying to unravel a mystery within the organisation he has just joined. Psychonauts 2 offers a great adventure with new and returning characters that directly follows on from the ending of the previous game. While there is a set story to follow, the non-mission world areas are semi-open, with larger areas to explore and linear levels that you can return to for collectibles.

While the art style and graphics might be considered “indie” and not a showpiece akin to something like Ratchet & Clank on PS5, it still looks really great, with art direction that makes up for it in a big way. With 4K resolution (Series X only), 60 frames per second and often near-instant SSD load times you really won’t be complaining when playing on Xbox Series X/S.

Psychonauts 2 is a joy to play, and a shining example of what makes video games great. I enjoyed playing it so much that I didn’t want it to end, resulting in my first ever full 100% completion of a game’s collectibles and achievements.