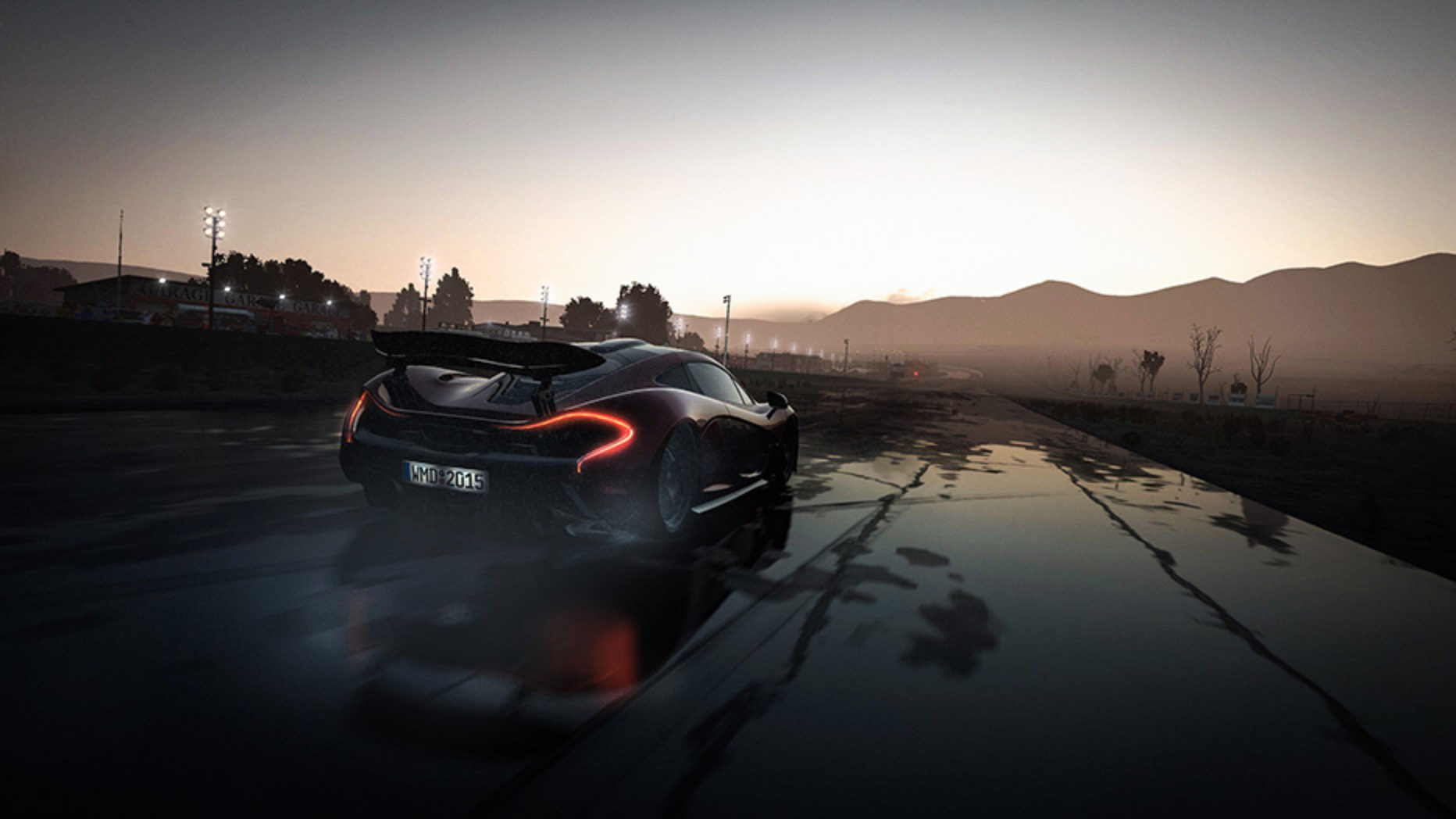 Projects CARS is the true motor racing game that petrolheads have been waiting for, despite having a few issues

Don’t forget to check out our Project CARS Review Hub page to find out what other reviewers are saying both locally and internationally! View it here!

What is it? Project CARS is a realistic driving simulator that focuses on different disciplines of motor sports racing, from Karts and Touring Car racing all the way up to GT3, Prototype and Open-wheel single seaters.

Editor’s Note: Please do excuse the longer than usual review, our passion for cars and motorsports has gotten the better of us.

Project CARS hits the nail on the head when it comes to bringing you the realistic but accessible racing experience that motorsport fans have yearned for since the “TOCA Touring Car” days. The handling is incredibly realistic and unforgiving to those who disrespect it (less so with some driver aids) and although a wheel comes highly recommended we were able to get them just right thanks to the large amount of controller settings opened to us.

While the car list isn’t overly large, the track list is, and the game features a wide variety of racing classes to get stuck into, with some only needing one car type to fill the whole grid for a season. Instead of buying a Touring Car game, an F1 game and a GT3 Endurance racer game and so on, Project CARS delivers a great, big bundle deal of all those games in one title, even if each one is watered down somewhat. 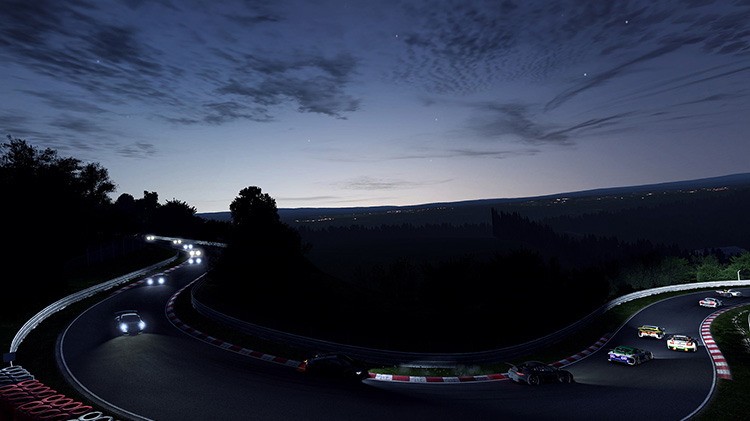 You could easily play this game only because you are interested in say, Prototype “Le Mans” style racing, and spend hours and hours racing only those cars and tracks over a few seasons in the career mode, while diving deeper into the tuning systems and honing your skills in the practise sessions to do better in qualifying, all the while completely forgetting that there are other cars and career paths to pursue. It’s a shame that due to the game’s “indie” nature, its lacking some big manufacturer names and famous car branding/sponsors on the race cars, but it does its best to mimic them as best they can without getting into trouble, but a larger budget for a sequel could sort that issue out in future.

The entire game is opened to you from the beginning, allowing you to jump into any vehicle and drive or race anywhere, with as many opponents as you like in the type of weather you want and at the time of day you want and even almost all controls and visual effects are even customisable to allow you to tweak the experience to be exactly as you want it. The Career mode also lets you start where you want and even have multiple careers running at once.

The game offers up a tense and exciting “race weekend” experience, but only to those looking for that sort of realistic experience, because despite being able to tune the sessions lengths and AI difficulty to whatever you want, a ton of your time will be spent in the practise sessions trying to nail the perfect lap so that you can carry it over to the qualifying session, and ultimately the races.

The AI system is a black mark on the game though and can be a real bother at times, with issues like relentless and unnecessary overtake attempts on every corner despite it not really making sense as well as issues with the way your car gets released into your control when exiting pits or doing rolling starts.

The career mode also just doesn’t feel like enough, especially for those coming from console backgrounds. While it does serve up straight race series and paths, it feels like the game is lacking something a little more interesting to do, possibly along the lines of scenario-based challenges like those seen in the recent Codemasters F1 games. 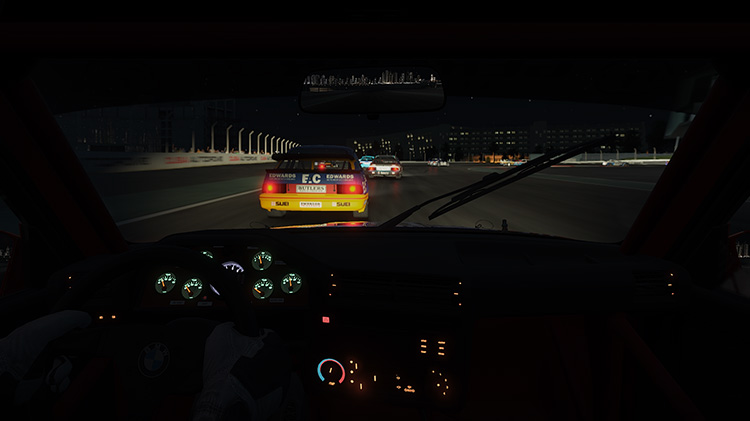 Multiplayer modes run well even with low connection quality and offered up some surprisingly mature (the bad apples are out there though) and exciting wheel-to-wheel action and we really liked how sessions could include practise and qualifying. Leaderboard rival modes as well as planned free and paid DLC also look to extend the lifespan. The game is also drop-dead gorgeous, running at 1080/60 on the PS4 but dipping occasionally if things on screen are bit much, but thankfully its rare. Special mention also needs to be given to the sound, which includes some amazing sounding race cars as well as noticeable details in the cockpit views.

Project CARS is a very welcome return of a franchise that no longer exists, by a developer who never made it in the first place. It’s a shame that it’s still rough around the edges in some areas, but it fills that gap for a good looking, accessible but true-to-life motorsports experience without tipping fully over into hardcore simulator territory.

Don’t forget to check out our Project CARS Review Hub page to find out what other reviewers are saying both locally and internationally! View it here!