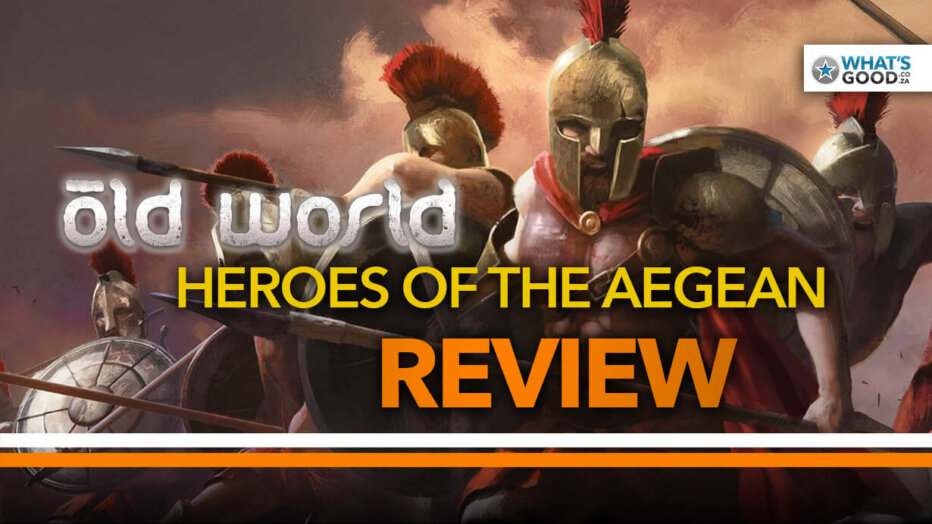 While other games in this genre try to take on the whole of history as we know it, Old World focuses on the epic history of the Mediterranean region, giving you less choice, but a nice deeper look at one particular area.

If you like 4X games, have patience, and want to learn a new game… Old World will give you lots of enjoyment over many hours.

Just because the scope of the continents you can choose to destroy is smaller, doesn’t mean it’s easier though. The new expansion which just released also opens up the great Greek empire for your enjoyment and I do really like the in-depth look into each culture.

While the game didn’t sit the best with me because I like streamlined experiences (especially starts and tutorials), I don’t think Old World should be overlooked.

It has a lot of potential to outclass other more prominent 4X games like Civ. The family and heir mechanic brings in some Crusader Kings style gameplay, and as you play through an Old World game, there are more and more mechanics that open up, giving you more and more chances to stuff up. It’s a great game for those strategic minds among us.