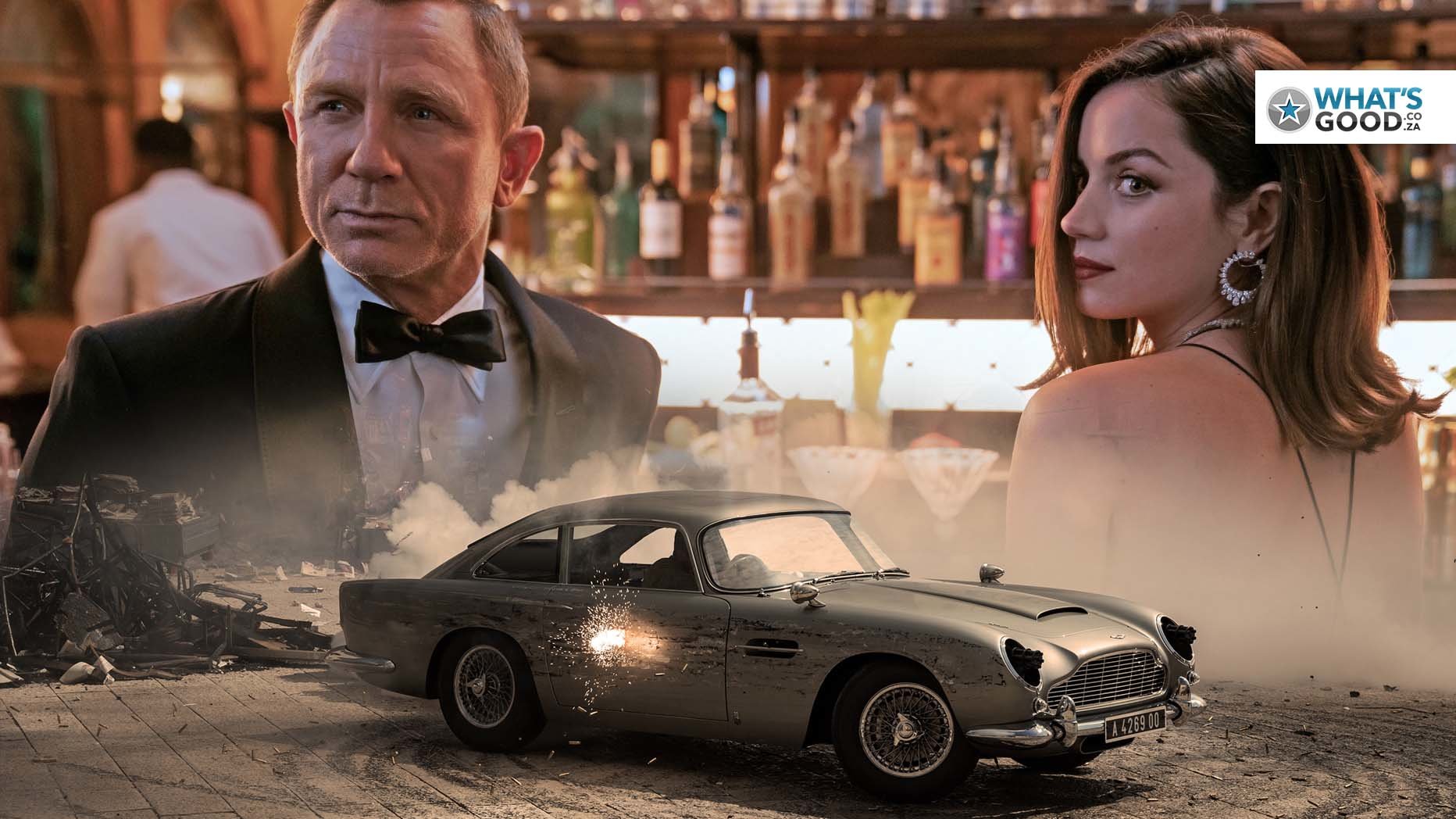 NO TIME TO DIE was a pretty great reason to get out to the IMAX (and indeed, cinema) for the first time in around a year and a half.

I’m not one of those huge Bond fans, but I like the films well enough. I’ve never found myself particularly invested in any 007s or their respective films, but there’s always a lot to like when it comes to movies about secret agents, funky gadgets, interesting weapons and sexy cars.

I find myself interested in them for the same reasons that the Mission Impossible films have been pulling my eyeballs, and that’s just because they contain just about everything that anyone would want out of a trip to the movies.

Plenty Of Time To Die, Actually

For a nearly 3 hour film, the action and international intrigue blows that time out the water and keeps you entertained all the way.

The story sees a retired Bond having to surface in order to deal with a new major threat, and there are some significant twists and reveals along the way – especially for a Bond flick. While the main villain played by Rami Malek was a little on the uninteresting side, the rest of the film certainly wasn’t.

Things End With A Bang

NO TIME TO DIE is Daniel Craig’s final Bond film, and the sendoff contains all the things you go to the cinema for. The movie isn’t just full of beautiful people, beautiful locations and beautiful cars – it was also shot natively for IMAX to make the all of those things I mentioned look spectacular.

There’s a lot to love about NO TIME TO DIE, but for me personally, I can’t get enough of seeing a classic Aston Martin carving its way around some stunning coastal road, accompanied by a Bond-worthy musical score.

VERDICT: NO TIME TO DIE was a thrilling finale for Daniel Craig’s Bond, feeling like it was somehow a part of this new generation of Bond while simultaneously channeling a lot of the classics. I was left feeling both shaken and stirred.