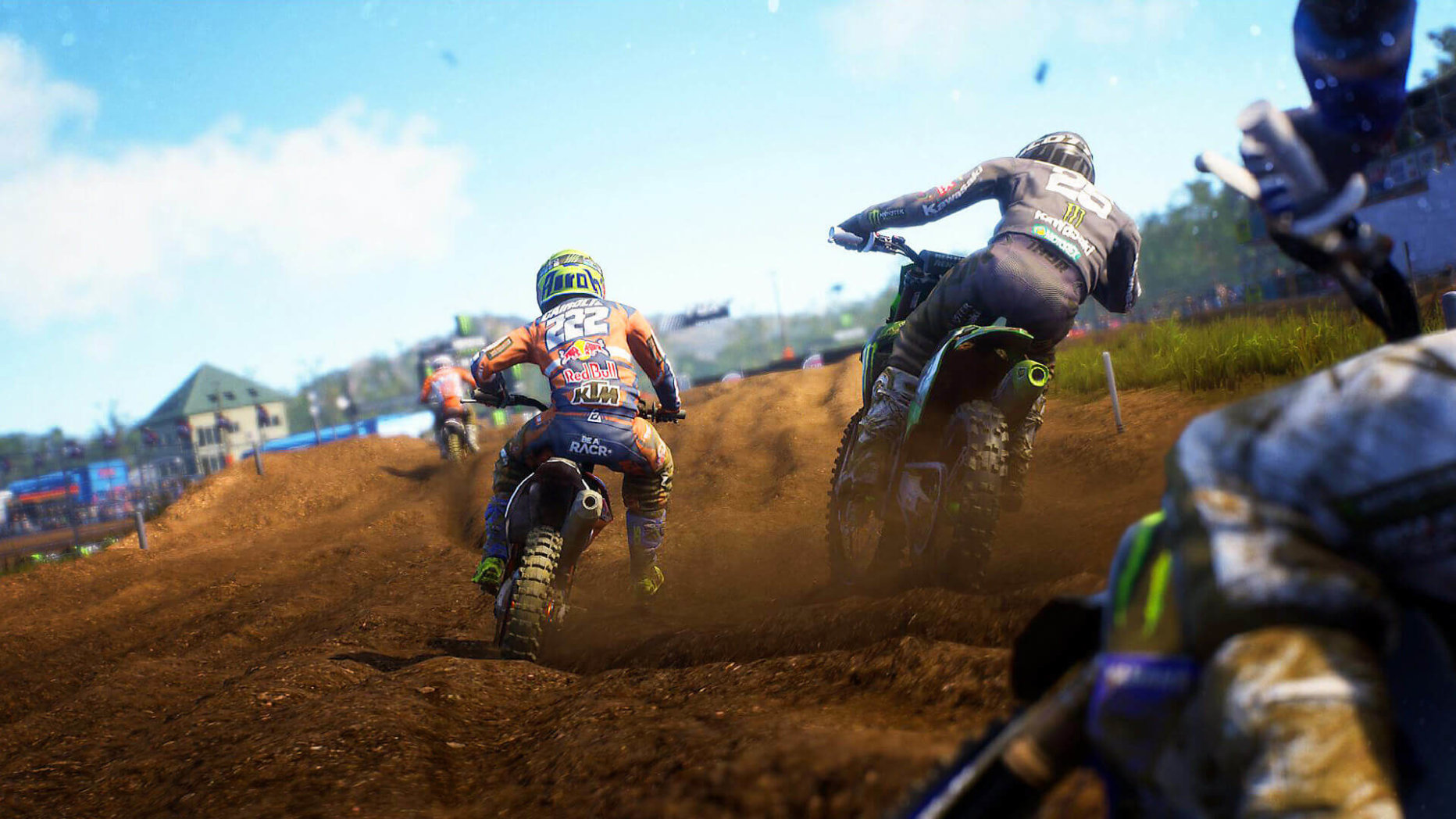 MXGP is stuck in a rut

When I load up a game to review, and then immediately think I loaded the wrong game, it does not bode well for the game. And MXGP 2019, at least on face value, feels and looks just like MXGP Pro.

After playing for a while I realised there are a few improvements in this Motocross game. The tracks now deform better with ruts being cut into the dirt and mud, and this affects the way your bike handles. Overall the handling also feels a little bit loser and the rider seems more realistic. These changes were only really noticed when I loaded the older game, though.

On the plus side I will never get bored of the included tracks as the game now includes a track editor. Yes, the editor is fairly basic and the tracks are all flat, but I have a near limitless variety of tracks to create, share and download.

MXGP 2019 is a minor step up. It still only focuses on the racing aspect of MX bikes. There is no Travis Pastrana doing backflips here. This counts in the games favour for racers, but at the same time variety could give it some more longevity.