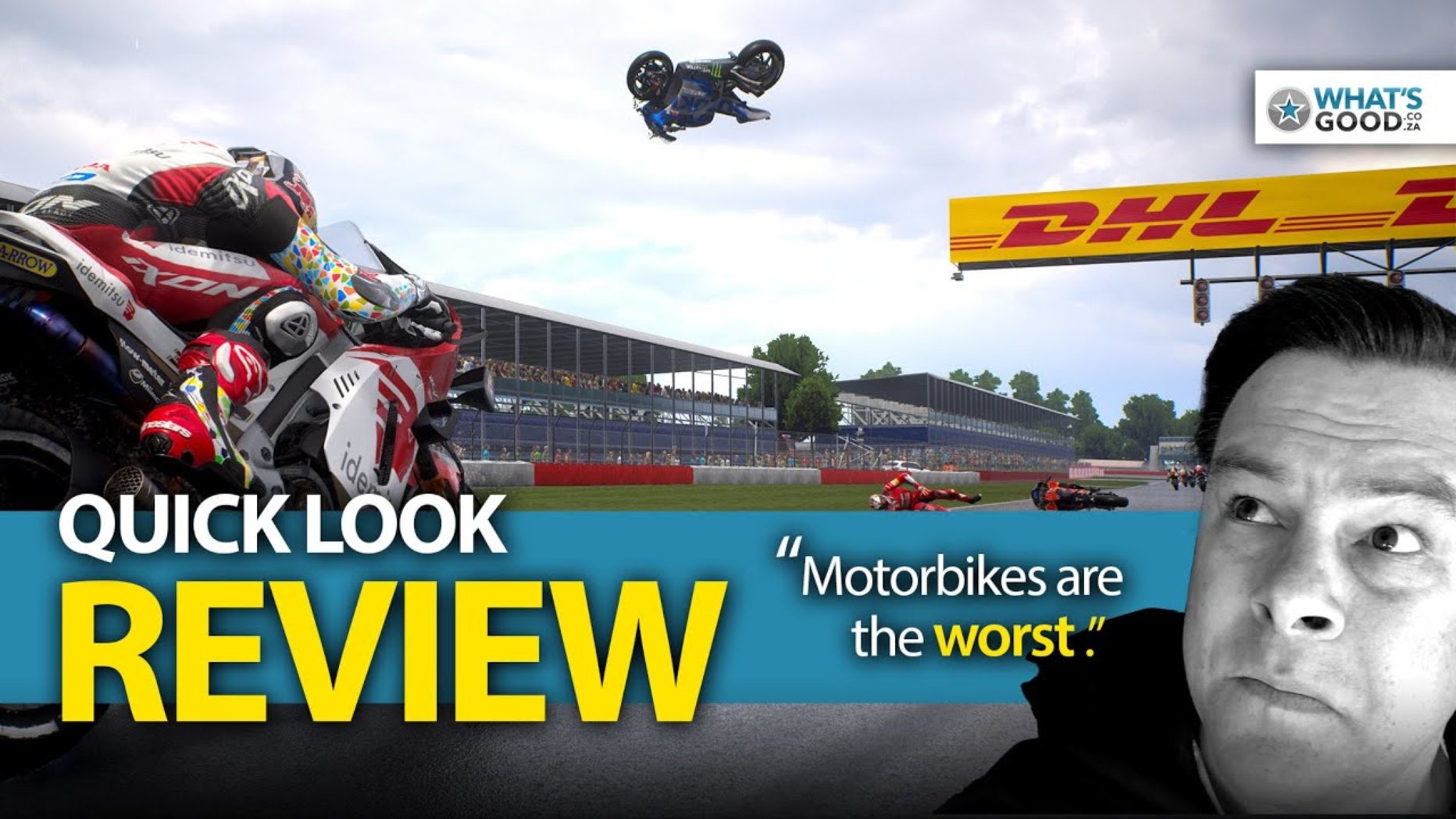 MotoGP is pretty good. I hate it

I don’t like motorbikes, but I was hoping that MotoGP 21 would be able to tempt me into the world of two-wheel wizardry.

While the game is technically sound and caters well to those specifically looking for a MotoGP game, I’m not quite sure its got what it takes to convert those who aren’t.

MotoGP 21 offers a variety of modes and a robust career, but there’s very little that stops this bike racing sim from being easy to get into if you’re not already a MotoGP fan. If I have to compare, I look at something like the F1 franchise, where I truly believe that those who don’t know much about F1 could have a go at the game (especially with something like Game Pass) and then find themselves itching to actually watch the next F1 race that rolls around. I’ve also been playing MLB The Show 2021 lately, and that’s exactly what it did to me, as I’m not digging back into the world of Major League Baseball, watching games and discovering more about the sport that I’ve not watched in decades.

There’s a lot to like for the existing fans though, so we wouldn’t dare score this game very low just because we aren’t a fan of bikes. The game that’s here is solid, it’s just not for everyone – and that’s what you need to know up front.