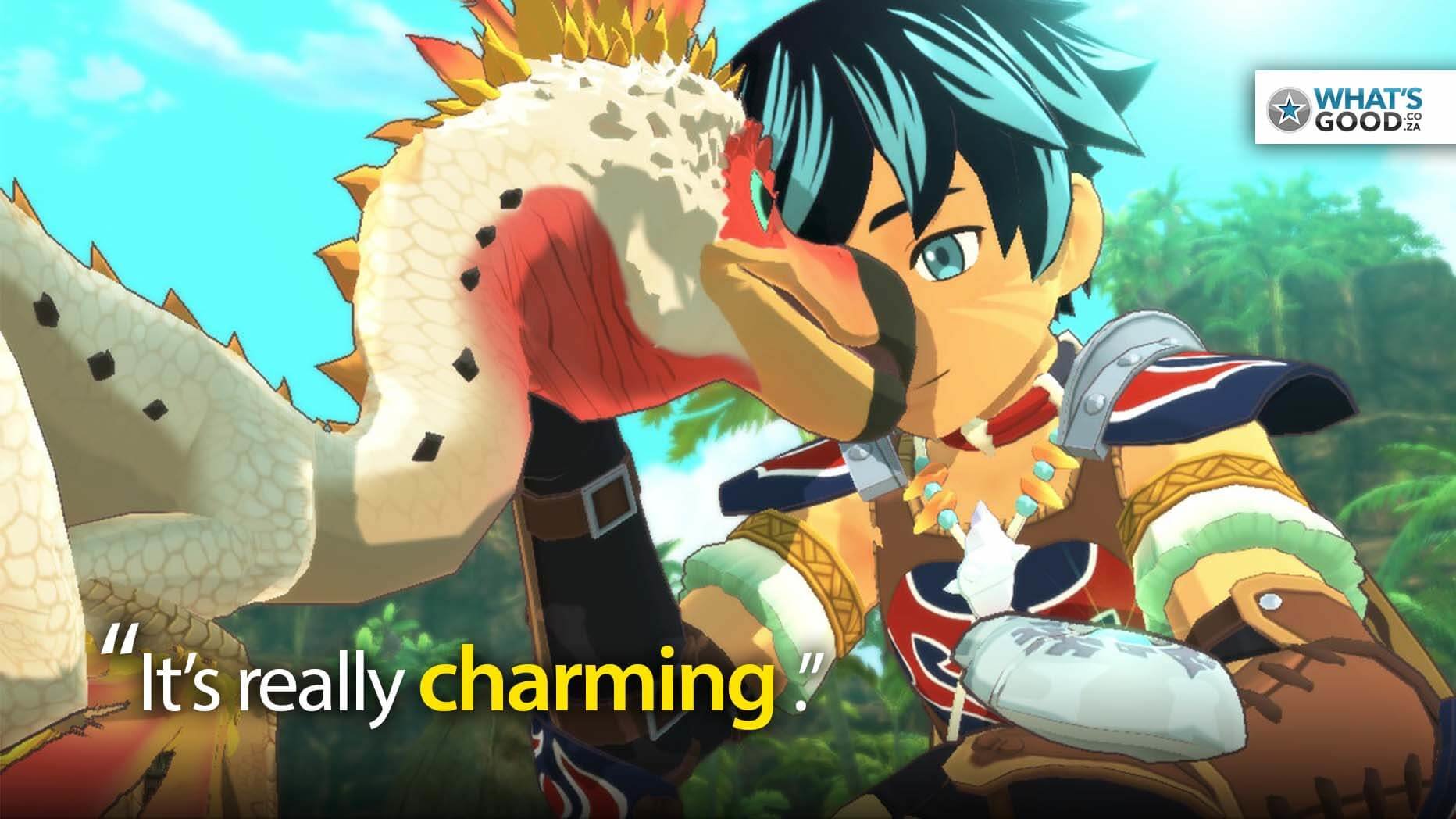 Monster Hunter Stories 2 is another title in the Monster Hunter series. While Monster Hunter World took the world by storm recently with its rich graphics and combat – bringing the franchise out of its mainly Japanese market and really getting it out there into the Western World.

Monster Hunter Stories 2 swaps these elements out for a more cartoonish style and turn based combat, and as the title suggests, also has a focus on story. To be clear, the Monster Hunter series has been around for a long while. While it’s run back much longer than the 3DS, our review for Monster Hunter 4 Ultimate was positive, giving it 4 stars. 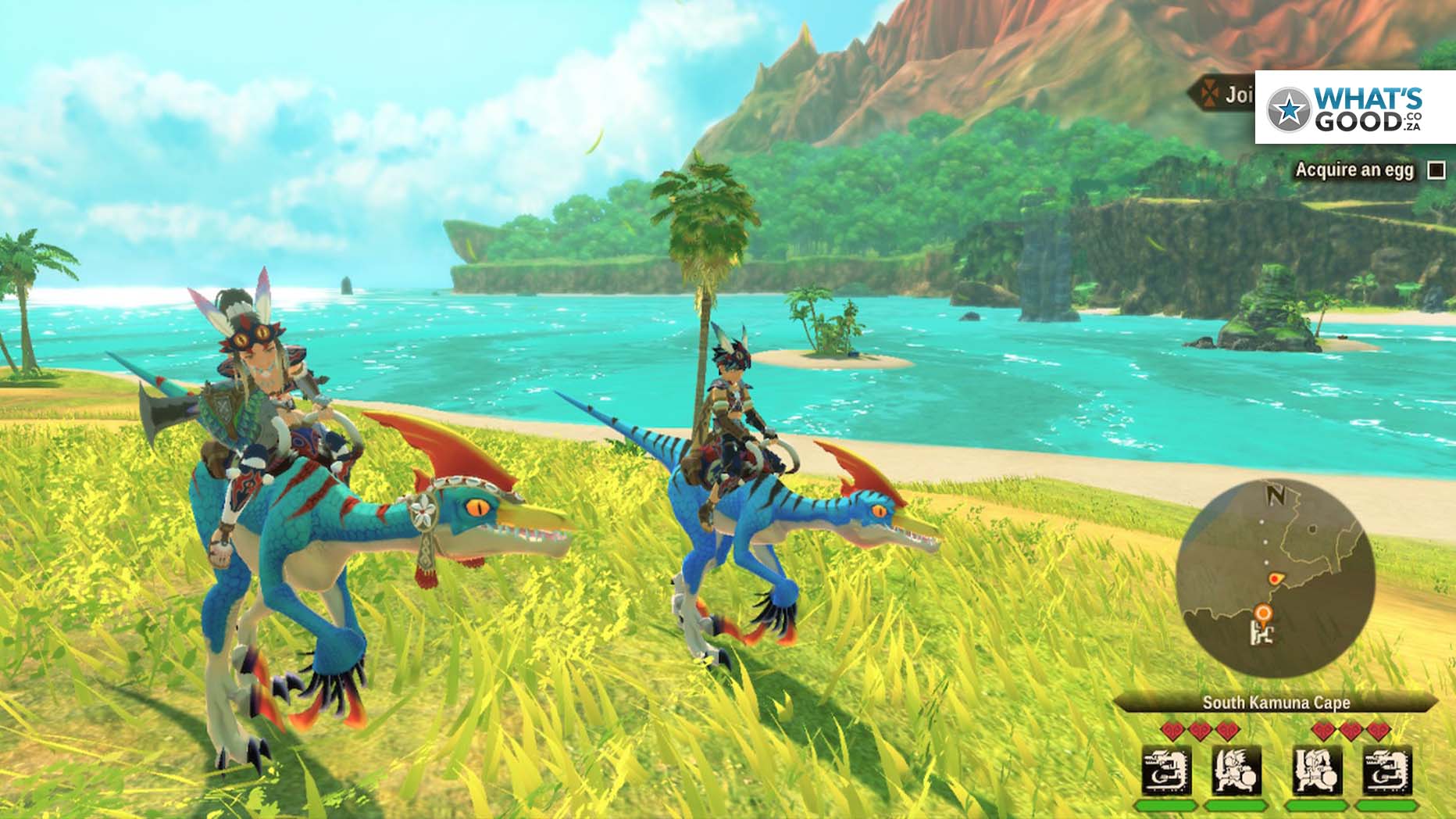 I spent a couple of hours checking out MH: Stories 2, and things kick off with a beautiful intro and character creation, and before you know it you are learning how things work, and getting into your first scraps with monsters alongside an older (but still) young hunter showing you the ropes. There’s a variety of story and side missions, and as you go along you level up and unlock abilities for you and your Monsties, while also getting the standard improvements you expect from an RPG. 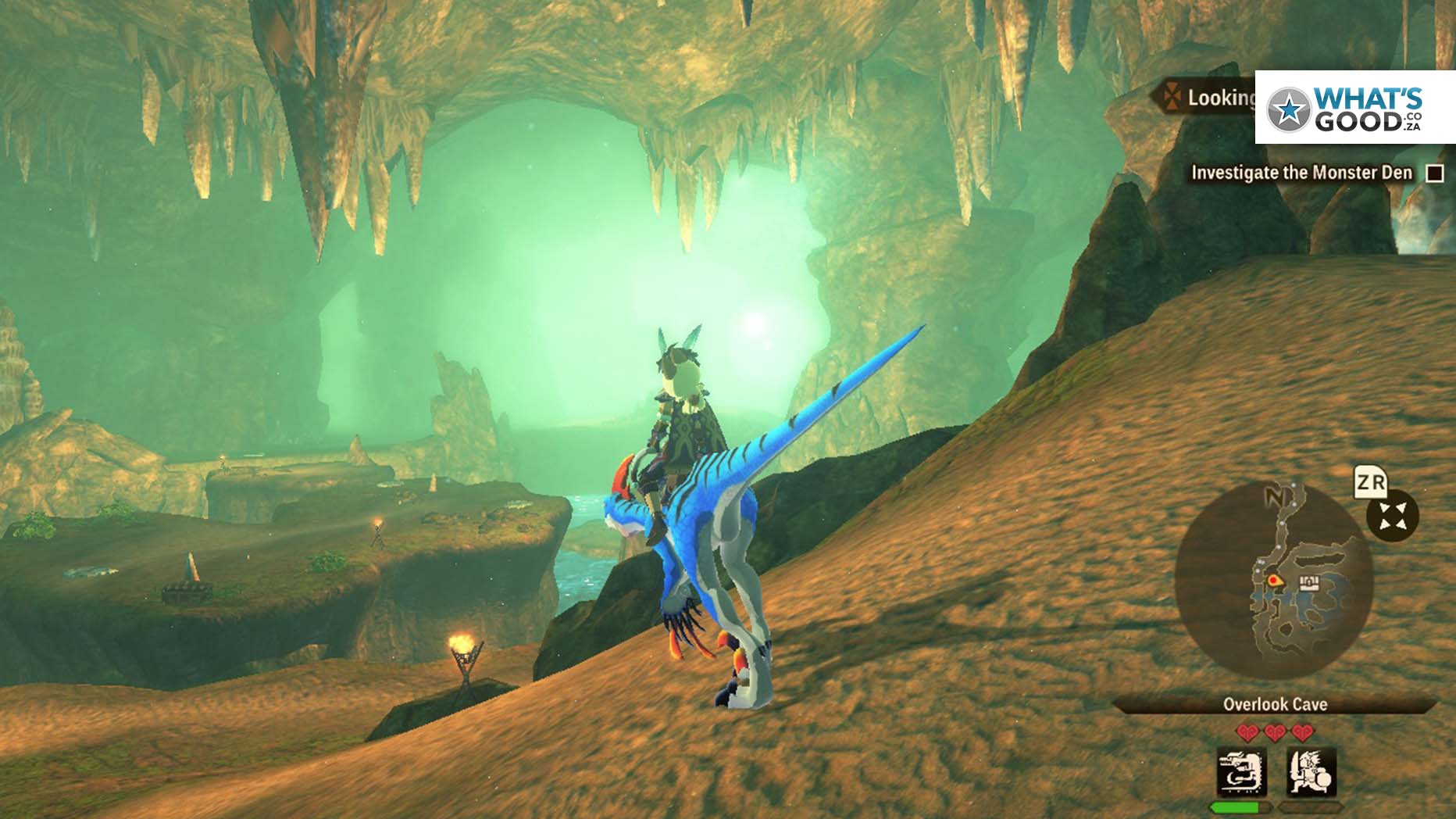 The idea of the game is fairly simple; you go out into the world, you fight monsters and then find a bigger monster that you have to defeat in order to get eggs. Eggs hatch into your own “Monsties”, Monsters which function as mounts as well as combat partners.

If there’s any little niggle I had with the game in my time with it, its that the framerate was particularly rough when playing in docked mode on the TV. 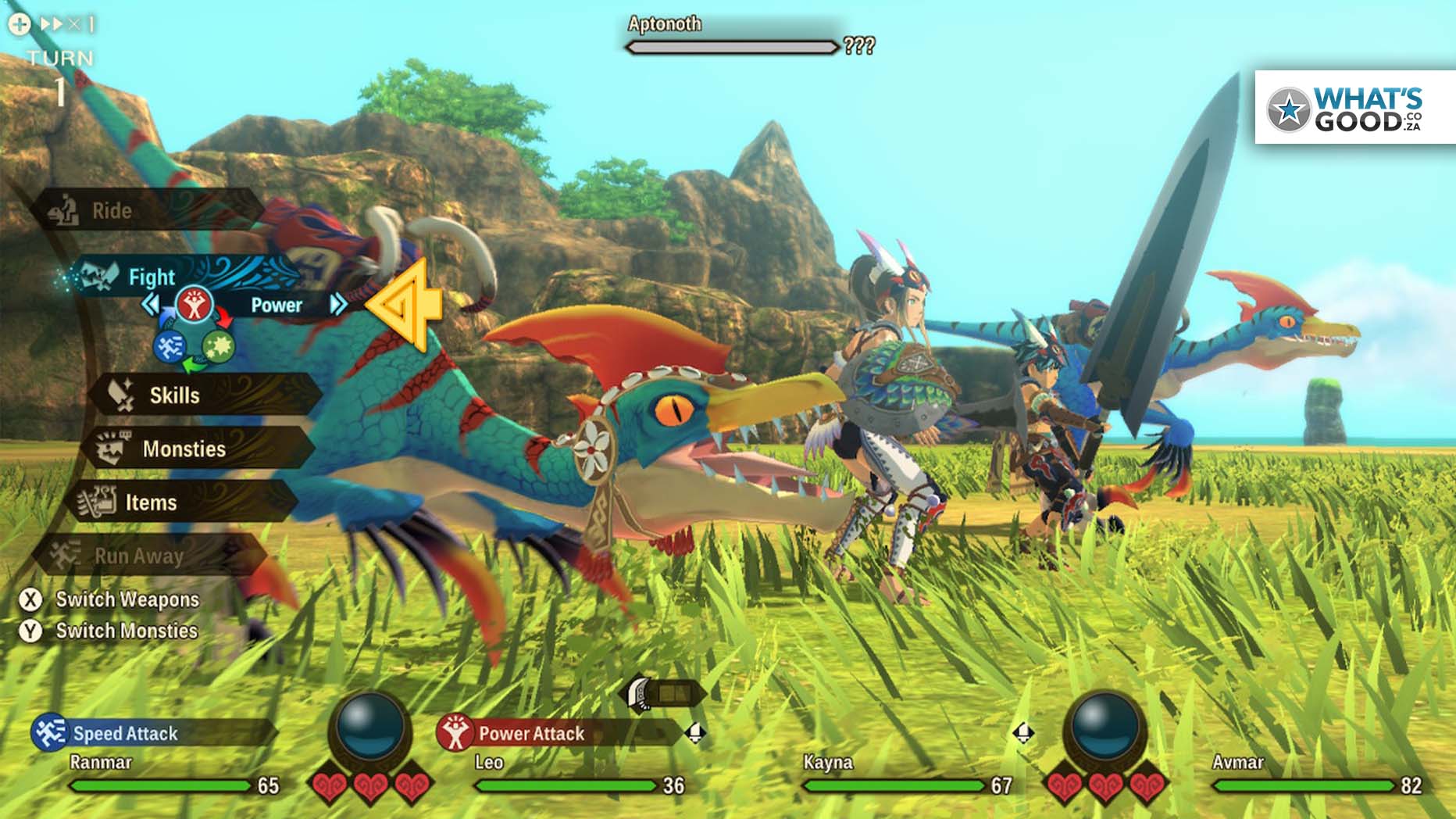 When playing in handheld mode I found that the game not only ran better, but still looked really great too – so that’s the way I’d suggest you play.

The game is pulling a very respectable 80/100 on Metacritic, and I really also just love the extra magic that comes with playing a game on the Nintendo Switch. If you’re into JRPGs and open-world of the grindier sort you could really like this game, and of course the story that comes with it. It is called Monster Hunter Stories 2 after all.