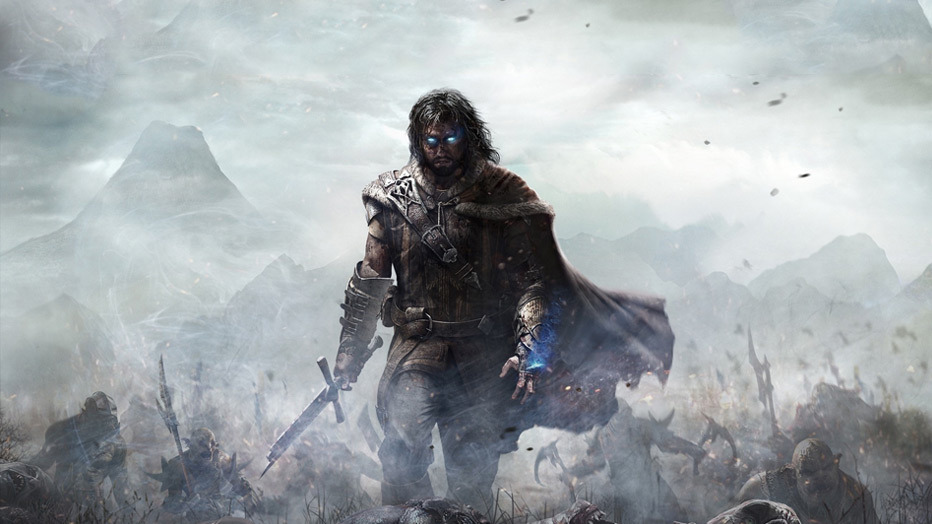 A journey into Middle-Earth that borrows many of its tried and tested gameplay ingredients, but whips them into an enjoyable recipe of action and adventure

What is it? Shadow of Mordor is an action RPG set in The Lord of the Rings universe between the events of The Hobbit and the main saga. In this open world game the player controls a Ranger known as Talion in his journey through Mordor.

Shadow of Mordor uses a familiar mixture of gameplay elements from similar titles such as stealth, free-running, map exploration and quest structure. While none of the fundamentals of Shadow of Mordor is anything new or exciting it’s a tried and tested recipe that never fails.

It did however blow us away with a dynamic combat system that cannot be matched. When surrounded by a large group of enemies transitioning between offensive and defensive manoeuvres is an absolute joy and the satisfaction of reaching a 50 hit streak never gets old. The game also reintroduces the concept of penalizing failures: the Uruk that killed the player gets a promotion and starts moving up the enemy chain of command. If you keep on failing against a target he keeps on getting stronger. It sounds cool, but can easily dampen a player’s spirit during the early stages of the game.

Shadow of Mordor introduces enough new concepts to the action RPG genre to make it stand out from the rest. What it lacks in story it more than makes up for in action and combat.