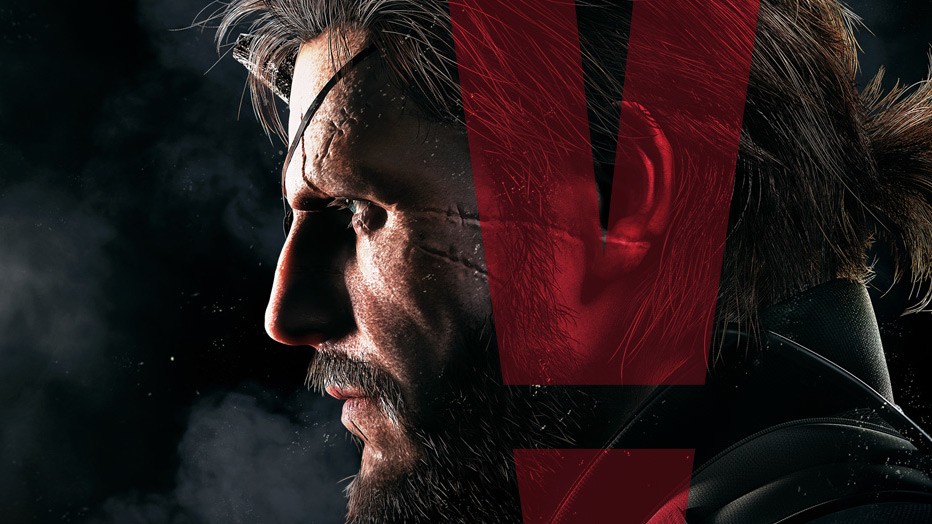 It may not be the Metal Gear Solid you’re used to, but boy is it something special

Summary 4.8 Great
Gameplay 0
Quality 0
Experience 0
Value 0
Summary rating from user's marks. You can set own marks for this article - just click on stars above and press "Accept".
Accept
Summary 0.0 Avoid

What is it? A third person open-world action-stealth game that sees you taking on missions in a variety of ways utilising all sorts of equipment that you have at your disposal. While being the last game released in the MGS series, chronologically it is a follow-on from 2010’s MGS: Peacewalker.

The Phantom Pain is unlike any other Metal Gear Solid game that you have played, and if you’ve never played one before… well then, you’re in luck because it’s by far the easiest game of the lot to jump on thanks to it providing accessible and enjoyable gameplay without needing to know too much about the story (although there are many in-game and real world ways of catching up). Hardcore fans of the series may find themselves split over the shift in game-type as MGSV moves into an open-world setting and taps off the heaviness of the story a touch, but truth be told, most fans will (and should) have faith in the series creator/director Hideo Kojima’s ability to bring his crazy visions to virtual life.

I think its worth saying upfront that this is one of, if not the best overall looking game available on consoles right now, as it pulls off graphical feats that will make other game engines splutter and die where they stand. In a world where the Witcher 3 runs at 30fps and other pretty games are confined to small, defined spaces I’m not entirely sure how this game handles massive, sprawling landscapes with a 24hr day/night cycles, dynamic weather, high texture detail and then above all that… runs at 1080p and 60 frames per second? This game may very well be running on actual magic.

Rather than go along with previous games’ linear-ish gameplay set in contained areas, MGSV goes full-on open-world, with the game’s main story elements (after a roller-coaster ride of a prologue) kicking off in a massive Afghanistan area and then expanding even further over the course of the game. The real star of this game however, is the pure, varied, creative and insanely deep gameplay that will keep you coming back for hours on end. Thanks to an enormous amount of factors ranging from geography, weather, time of day, equipment, approach, *actual* thinking and the type of buddy you bring with you on your missions, missions can go in completely different directions depending on how you approach them.

Comparing notes with friends will quickly make you realise that the mission you pulled off by sneaking in through the grates and bypassing the guards could just as well been performed by sneaking in on a truck, calling in air-support and going guns blazing, distracting guards, using smoke for cover, creating distraction… I really, truly cannot give you a good picture of just how many ways there are to approach objectives and how slick the gameplay elements work together, and I haven’t even touched on the fact that enemies react to your style of play and may start ordering helmets if you snipe a lot, or flashlights if you work at night a lot and so on and so on (and there are ways to the counter these actions).

Where some games play out like movies, MGSV’s missions are presented as if they were TV shows, intros, credits and all. While the varied and enjoyable missions may have you infiltrating bases, stealing information, blowing up equipment or assassinating a target, they only make up one part of the game. A lot of time is spent managing your HQ, which includes everything from developing and upgrading equipment, to expanding the base and/or sending teams out to do missions for you. It’s not cumbersome at all though, as I quickly found myself getting to grips with the system and ultimately finding joy in how well designed and fun the system is and how much depth it adds to the gameplay. The game is also filled with a mountain of side-missions that allows for a little more freedom in terms of consequences, and generally feel like mini versions of the missions and when combined with free-roaming, resource collection and collectibles… you really could rack up gameplay hours into the hundreds. Thanks to the pure gameplay and activities being so much fun, everything included is completely welcome and despite there being just so much to do, nothing felt like a chore.

Check out our MGSV:TPP Game & Review Hub to find out what other sites thought about the game as well as check out interesting links and videos

The true beauty of the MGS series is that while its about the most hardcore of hardcore badasses, the game has never ever taken itself too seriously, and above all, never forgets what it is… a video game. And so, there’s a constant blend of intense realism and story mixed with characters actually saying words like “ok now press X to crouch” as opposed to pretending they are in the real world. For this reason, the game is a non-stop factory of fun, laughs and moments of complete bad-assery, and for that reason, I love it, fans will love it and I think that just about anyone who plays it will love it, because its all up to you and how you wan’t to play, and we all love doing our own thing, especially when it looks this good and gives you this much to do it with.