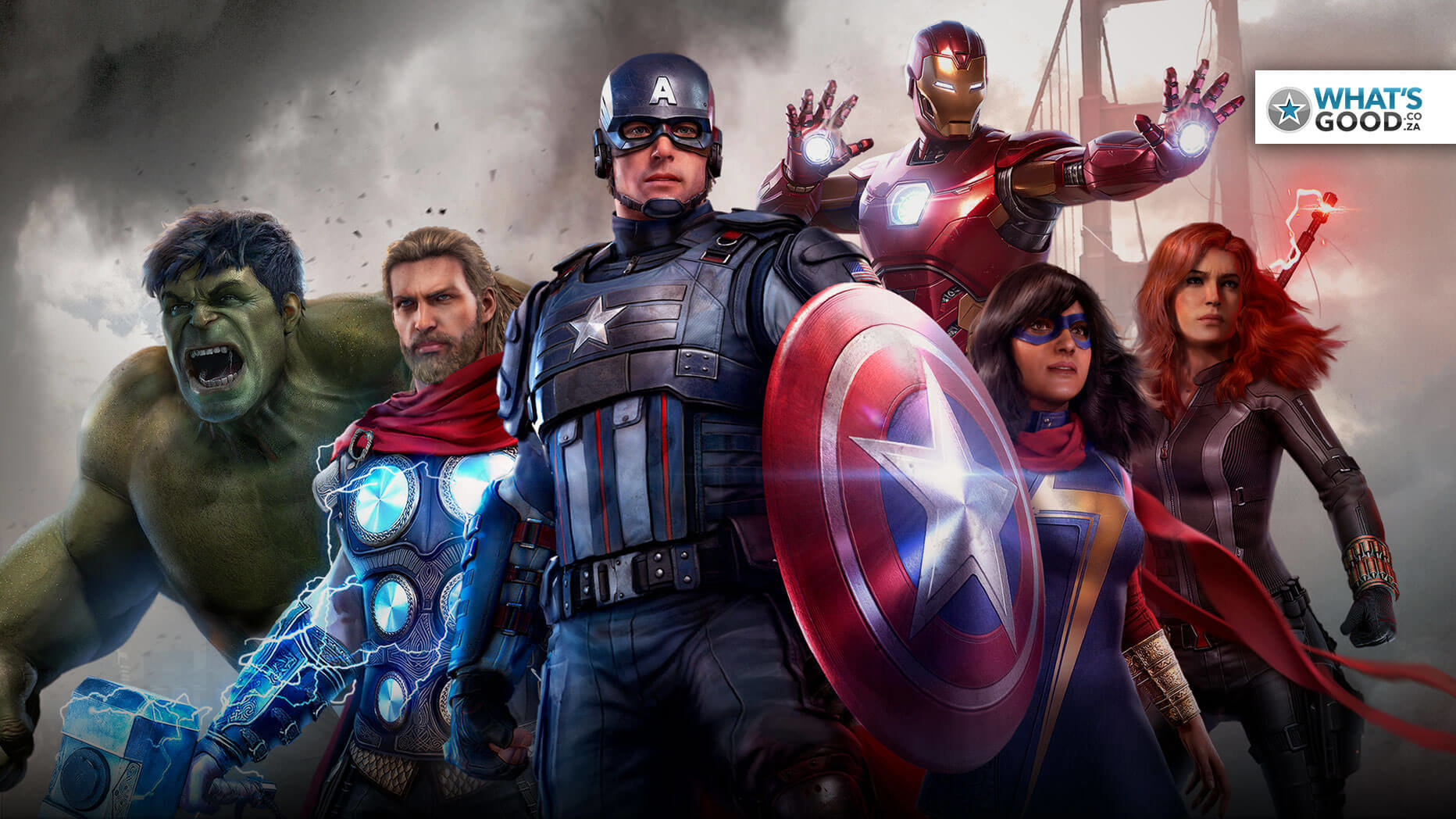 A glimpse of something that could have been great

Marvel’s Avengers is not a game about the Avengers that you know and love from the Marvel Cinematic Universe, but rather an action game that tells the origin story of Kamala Khan aka Ms Marvel and how she becomes one of the Avengers after a terrible event causes them to split. Don’t worry though, you get to play as all of them… and it’s pretty fun.

Marvel’s Avengers is a game that shows massive potential by borrowing some of the best bits from various existing game mechanics and applying them to different playable characters. The potential isn’t fully realised though, thanks to a very unfortunate priority of games-as-service monetisation over a strong campaign experience.

To avoid beating around the bush, Marvel’s Avengers is basically trying to be like Destiny, because Destiny has been a pretty big deal and more importantly, generates quite a lot of money. So with this in mind, a lot of the elements in the game are similar to Destiny, from larger areas that you revisit over and over, to hub worlds, the loot system and even the interface.

I actually enjoyed playing the story mode quite a lot, despite the missions being set in the larger map areas, and the cutscenes and Ms Marvel story is pretty neat. While weird at first, you get used to the characters being different fairly quickly.  It’s worth noting that I’m not sure if it was down to Troy Baker’s performance or the writing, but I found Bruce Banner to be a very unnecessary attempt at creating a deep character that ultimately just felt like someone mopey and annoying. Tony Stark is also just Nathan Drake in an Iron Man suit, which is hard to get over.

Khan Academy For The Gifted

While Kamala Khan is technically the protagonist, you take turns playing through missions with different Avengers and then have the option to select characters and companions for side missions and of course, post game content.

The different Avengers are actually really fun to play with, and the combat as well as skills feel fun. Many of the Avengers feel pretty familiar as some are just shameless rips of characters from other games, such as Kratos from God of War, Batman from the Arkham games or Spider-Man on the PS4.

The loot is probably supposed to matter further into the post-game content, but for the duration of the campaign it meant almost nothing and didn’t even have an effect on any of the characters’ appearances. It’s useless to the point that there’s even a ‘best loot” button you can hold to automatically equip the best stuff – which I used a lot without any care for what it does.

The game really wants to try and lock you in for the long haul with it’s games-as-a-service model and will surely be looking to release more characters and missions over time (Spider-Man is coming later for PS4 already), but I can’t help but wonder just how amazing this could have been if they took it more in a Marvel’s Ultimate Alliance or even Uncharted-with-Avengers direction.

If you wanna keep playing the game passed the ending, and get into the post game content then get ready for a lot of grinding or have your credit card ready (please don’t). While some of the goodies are unlockable, I didn’t make even close to enough points over the course of the campaign to even unlock one of the coolest outfits available, which are easily available using real money.

I have feeling that this game will go through an evolution process over time, and so the game we have here might be quite different to the one that’s around in a year or two. So my question to you is… why not just rather wait and see?