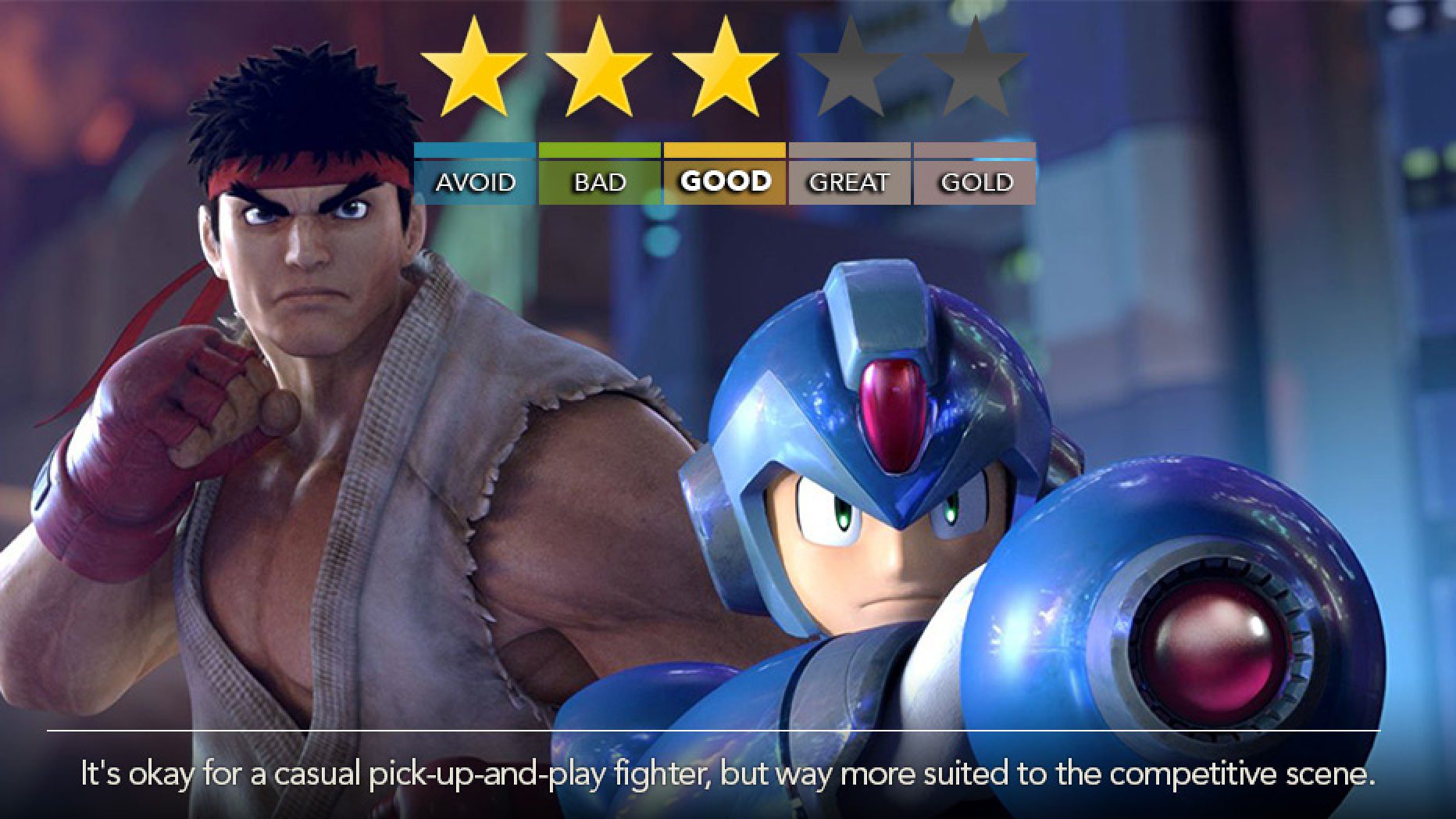 It’s not bad for a casual pick-up-and-play fighter, but way more suited to the competitive scene

What is it? A fast-paced combo-crazy fighting game featuring a crossover of characters from Marvel’s comics such as Spider-Man, Iron Man, Thor and Hulk with character’s from Capcom games such as Street Fighter, Mega Man and more. – Reviewed on PS4

Verdict: Best left to the pros – MvC:Infinite isn’t that easy or fun to pick up and play and seems to have lost some of its charm (and classic characters) along the way.

Marvel vs. Capcom started out as a very cool and stylised looking 2D arcade fighter featuring tons of characters we all know and love all in one place. Unfortunately, a lot of that charm has been lost due to a variety of modern day factors, but still leaving the core gameplay that many still enjoy intact. One thing is very clear, and that’s that due to its success in the world of cinema, Marvel is definitely the big cheese in the room, and the one that gets priority.

When I say Marvel, I don’t mean all of Marvel, I really just mostly mean the wildly successful movies I just mentioned, which means say a big hello to the Guardians of the Galaxy, welcome back Spider-Man and the Avengers, then ask yourself… the X-Who? That’s right, due to licensing and that apparently a lot of people don’t really remember X-Men characters there’s no more Wolverine, Storm, Jean… more like Ex-men am I right? The visual style also seems to have changed in a way that hasn’t been sitting well with most and seems to also favour Marvel. While characters like Rocket Raccoon look awesome in my opinion, I can’t say the same for Mega Man and the weird little knight Arthur from Ghost ‘n Goblins who essentially look like large toys.

Gameplay wise, you are in for what you’d expect from an MvC game which means tons of combos, character swaps and big action and it’s still good fun if you take the time to get into it. Mechanics such as one button combos have been included to try and help newcomers, but the truth is that its just not that easy or enjoyable to pick up and play (especially when the story mode has you constantly switching to new characters) and instead requires a fair amount of investment put into learning the ins and outs of some character move sets. The story mode itself isn’t much to write home about easier, and does an okay job of pulling you through a strange crossover story and seeing all the characters and locations but if I must be honest, this year’s Injustice 2 basically broke the scale and set a new standard for what I expect from a fighting game campaign. I will give the game kudos for a decent tutorial system though, as well as tons and tons of character trials to work through, which for me have sometimes in the past been the real fun of these types of games as I view them as no different to really tough platformer or puzzle game levels to overcome.

The truth is that games like these are fun for a bit of a dabble, but not really great for pick up and play fun with your friends anymore. Its real home is the competitive / pro scene, where year after year we sit down and watch the Evo Tournament finals and gawk at the amazing combos being pulled off by the world’s best. In my opinion, if you are looking for something to pick up and play with buddies, you can do much better. If you’re looking to get really stuck into the deeper mechanics and play competitively, go ahead and check it out.