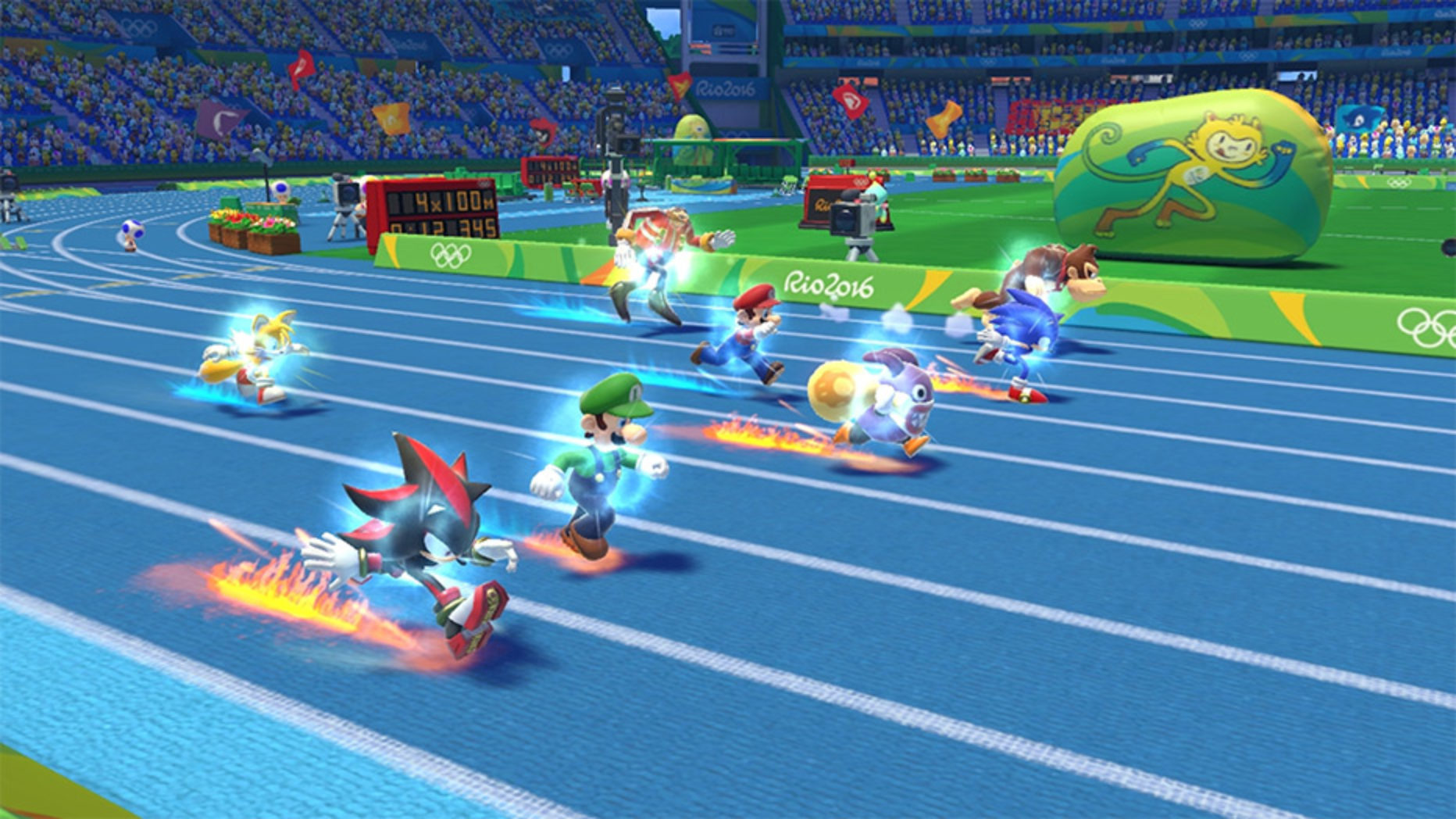 Unlike the Olympics, you’ll wish these only happened once every 4 years

What is it? Mario & Sonic at the Olympic Games is a franchise that mimics the longstanding rivalry between Sega and Nintendo by putting their company mascots head to head at the Olympic events. The series has had installments for the London Games in 2012, the Sochi Winter games in 2014 and now at the Rio festivities.

There’s a point in the timeline of every video game series when the developers should put their tools down, take a step back, look at their work and say “that’s it!”.

Creating a video game series should be the same as creating a collection of art. It should contain a finite number of pieces that serves a goal or a purpose. It should express emotion, tell a story, progress from some starting point to some form of conclusion. It should inspire the mind, stir curiosity about the upcoming works and be enjoyable to interact with. It should.

Unfortunately the video game industry has turned into a mass-production sausage factory. Every year it’s the same over-processed, flavourless and uninspiring metaphorical sausage that’s dropped in front of us with a small note that reads “Remember how good last year’s sausage was?”.

Mario & Sonic at the Rio 2016 Olympic Games is a prime example of such a sausage. It’s created purely because they did it last time and somebody in upper management thought it’s a good business decision to affiliate with the Olympic Games brand.

The game is a mundane collection of mini-games consisting primarily of button mashing or flimsy motion controls. Some games are frustrating, some are boring and none of them are amusing.

There are a variety of ways in which you can hate these games including an attempt at a story campaign. There’s no challenge or creativity in the games and you look like a fool when blowing into the 3DS’s Mic to simulate the breathing used when swimming the butterfly (Pfftt like we know the correct technique).

And this is just the Nintendo 3DS version – the Wii U version launches in June 2016.

Verdict: Unless you really want to see your Mii beat Sonic at Volleyball there are better party-style mini-games to consider.