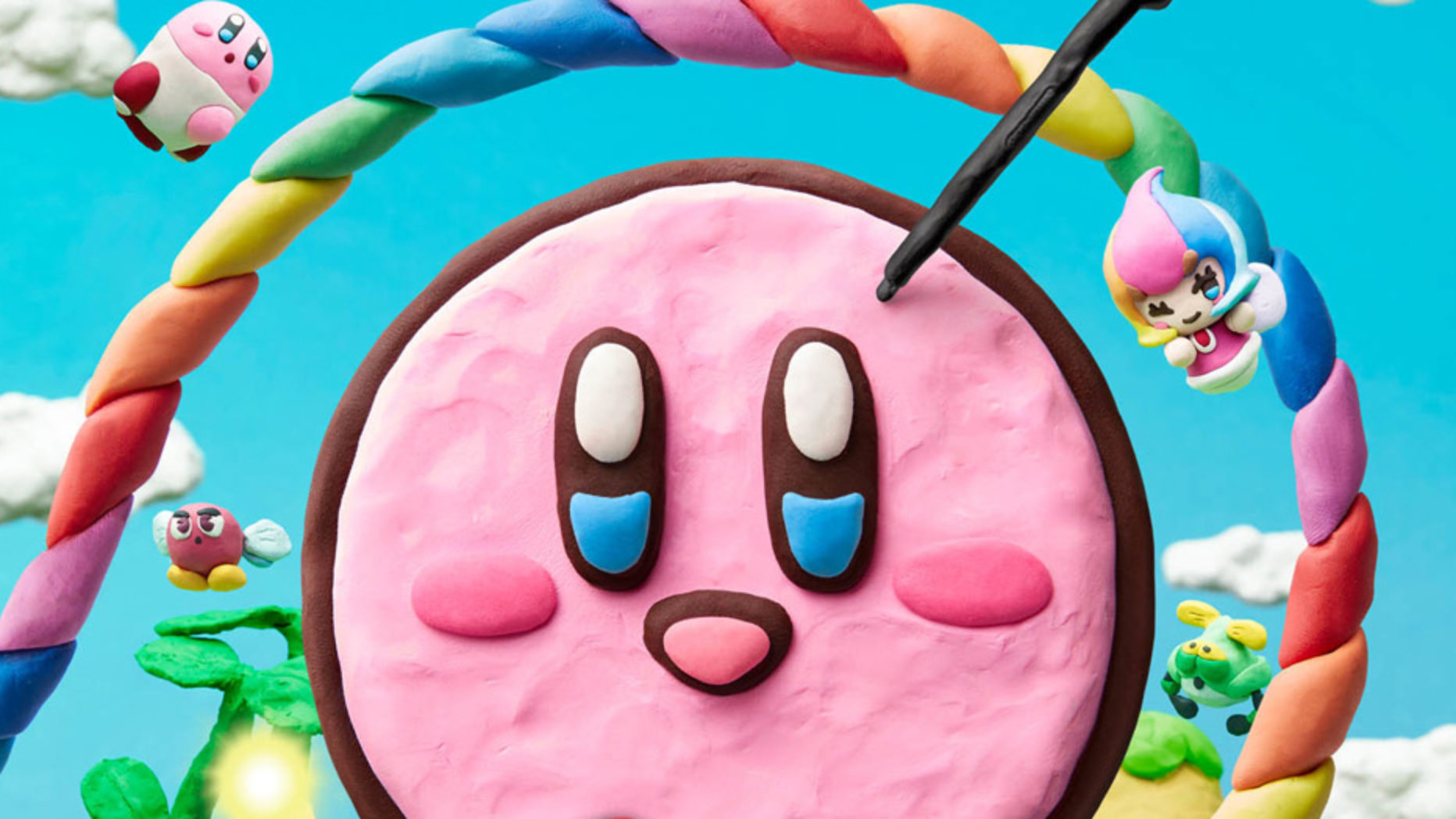 A short and frustrating experience fails to deliver

Kirby and the Rainbow Paintbrush Review | Wii U

What is it? Kirby and the Rainbow Paintbrush is (yet another) Kirby platform adventure on the Wii U. Similar to Kirby: Power Paintbrush on the Nintendo DS players make use of a stylus and the GamePad’s touch screen to control the pink clayball on his adventure to save Dream Land.

Kirby and the Rainbow Paintbrush takes on the visual style of clay animation in Nintendo’s ongoing trend to facelift their popular franchises in unique ways. While this platformer looks as good as any other in Nintendo’s repertoire it’s not an art style we’re particularly fond of and the use of a magical paintbrush in a clay world seems a bit unusual.

In contrast to traditional platformers Kirby is solely controlled through magical ‘ropes’ drawn on the Wii U GamePad that Kirby automatically sticks to and traverses should he roll into it. There’s not a lot of precise control with this mechanism and you can expect to frantically scribble lines across your GamePad to try and stop the poor thing from rolling off the edge.

Another strong criticism against this control scheme is that you’ll only be looking at the GamePad and won’t be paying attention to the duplicated image on your expensive HD TV.

Furthermore the common Kirby-plague of excessively long levels with sequences where you won’t need to do much more than move Kirby along rears its ugly head too. With a full run-through clocking in at around 6 or 7 hours it’s much shorter than your typical platforming adventure and I doubt anyone would bother replaying it again.

Kirby and the Rainbow Paintbrush is a short experience made frustrating by the control scheme. While not awful you’ll probably find more platforming joy out of another title in the Wii U’s library.