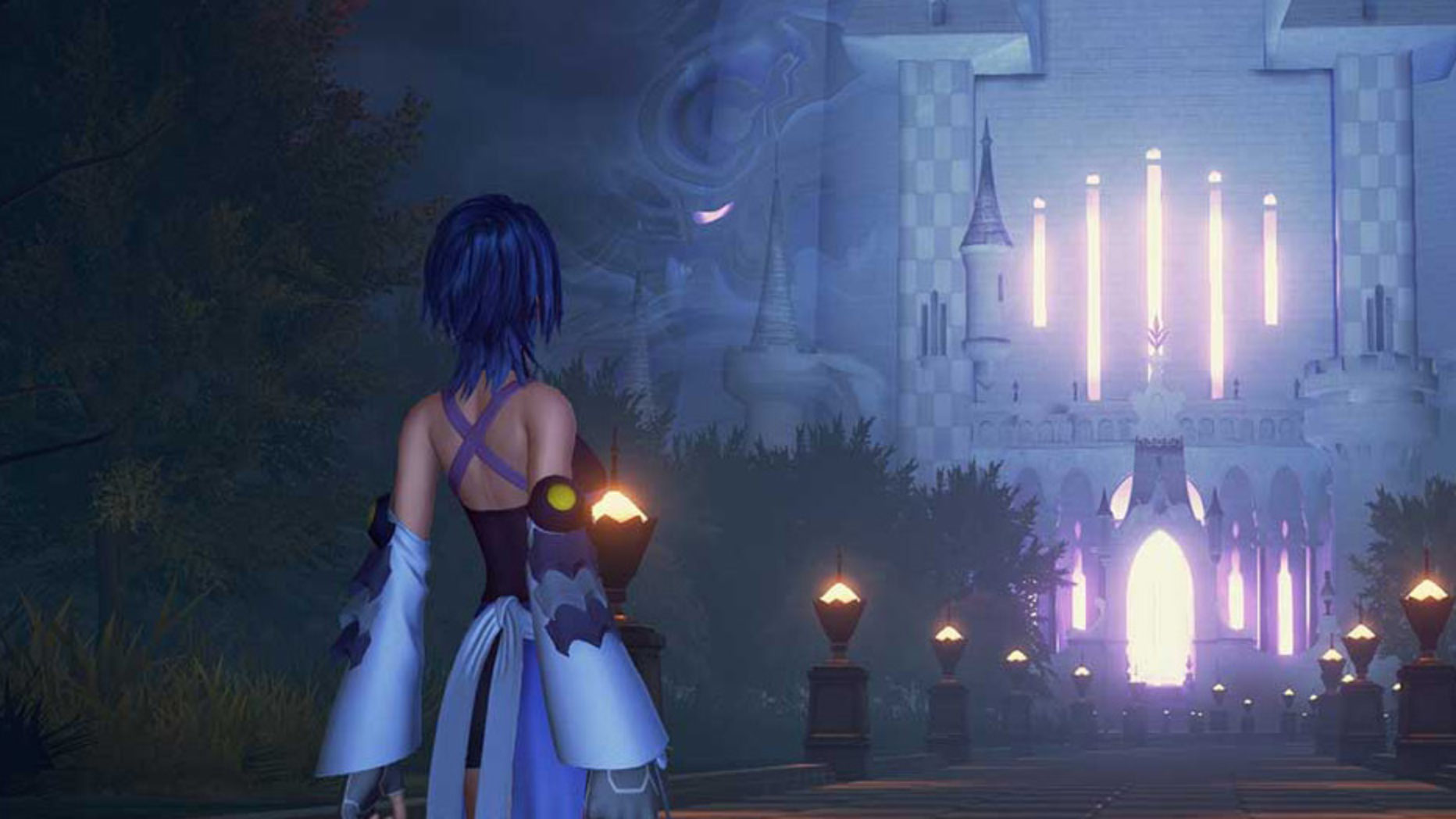 Colourful, fun and nostalgic but might be better for fans rather than newcomers

What is it? A remaster of the Disney/Final Fantasy action-RPG Kingdom Hearts Dream Drop Distance which includes two new pieces of content in the form of the cinematic short and a spin off following the events of Kingdom Hearts Birth by Sleep. Playing as Keyblade wielders Sora and Riku, you are tasked with awakening sleeping worlds. – Reviewed on PS4

Verdict: Good but a little hard to get into. Has a lot to offer but doesn’t grab easily since it expects players to be familiar with previous Kingdom Hearts instalments.

Kingdom Hearts HD 2.8 Final Chapter Prologue is a nice combo pack of content for fans of the series. It contains Kingdom Hearts Dream Drop Distance HD, an animated short called “Kingdom Hearts χ Back Cover” and a spin off of Kingdom Hearts Birth by Sleep entitled “A Fragmentary Passage”. Jumping into the game, I was quite taken by the cute and colourful art style. This style combined with a Final Fantasy-esque battle system and appearance of characters from both the Disney franchise and Final Fantasy games had me smiling to myself every now and then because of nostalgia. Seeing these two franchises crossing over to create this unique experience is awesome, even more so since the crossover doesn’t feel forced. Visiting worlds from Tron: Legacy, Pinocchio and The Three Musketeers also didn’t hurt the experience.

The combat was simple enough to learn fairly quickly and is made even more exciting by the Flowmotion System. This system basically makes it possible for you to launch off any surface to attack enemies in new and thrilling ways.

What was disappointing though, was just how difficult it was to get into the game. Having no previous experience with Kingdom Hearts, it was a little challenging to really appreciate since it touches on familiar territory from previous titles in the series.